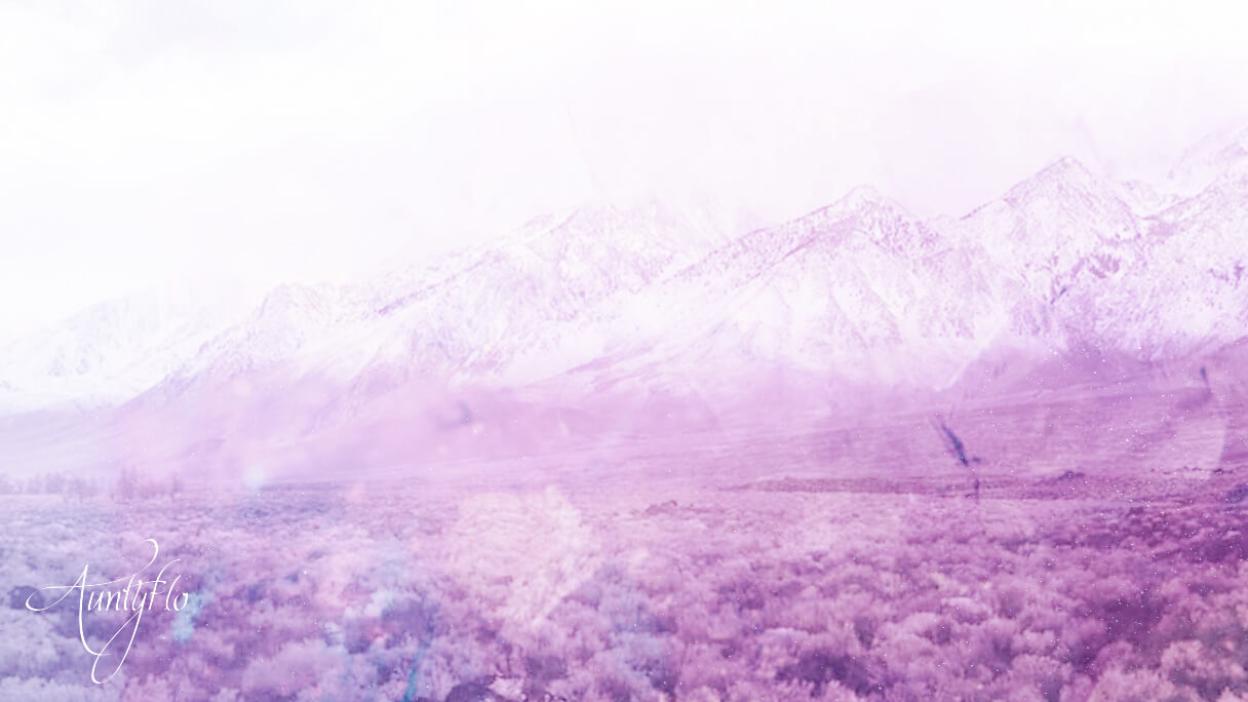 Crowley – Arguably, he most controversial magician and occultist of all time.

(1875-1946) Founder of the O.T.O. Considered himself the reincarnated Pope Alexander VI and Edward Kelly, and Ankh-f-n-Khonsu; an Egyptian priest of the XXV1th Dynasty. Aleister Crowley was an unknown until he found the workings of the Golden Dawn and forged a relationship with MacGregor Mathers which eventually created the rift that tore apart the Golden Dawn.He had his own viewpoints on magic and influenced the face of occultism for better… or for worse, depending on who you ask.

Born a simple man, Edward Alexander Crowley came from humble beginnings but grew an ego that was astounding for occultists of modern time. His parents were fundamentalist Christians, part of the sect called The Plymouth Bretheren and this put him on a religious path at a young age.

It is said that his parents were strict, which led to his rise in occultism later in life. In his day, he was a pioneer of occult practices, which started long before his connections with the Golden Dawn. He became fascinated with nature, climbing and hiking in his teenage years, after the death of his father at the age of 12. In school, he proved to be bright and intelligent, with a propensity for learning. He first attended college in East Sussex at Eastbourne College and quickly became the head of the chess team, creating a publication called Chess Notes.

His direction led to the group falling apart due to infighting and drama. There is a tendency in his youth to cause these kinds of schisms, and the main hobbies that he had during these years of climbing and chess were racked with stories of his behavior leading to the decline of an established group before his presence.

For example, in 1896 he wrote his first mystic publication, which was initially intended to be a private letter, that stated that he had found struggle and awe while climbing and after visiting Stockholm. It was at this time that he stated that he was “awakened to the knowledge” that he possessed magical abilities and that he had realizations of his natural power which both caused him pain and scared him. The act that propelled this writing, put him on a new occult path that he would follow for the rest of his life.

Through the years, Aleister Crowley continued climbing. It was a skill that he had honed through his youth and decided to dedicate to as an adult. The act of climbing, facing nature head on and putting himself into potentially dangerous situations allowed him to experience the extent of his own magical abilities.

He continued to challenge himself, seeking out all varieties of mystic trials in both the physical and ethereal plane. Around 1896 he begins diving into occult studies, including the reading of authos such as Arthur Edward Waite and Karl von Eckartausen. He also begins study on alchemy at this time and within a few years he is initiated into the Hermetic Order of the Golden Dawn. He also worked closely during these years with the Freemasons.

He called himself “The Beast” and “Traitor of the British People”

After being initiated and then kicked out of the Golden Dawn, he went through the fundamental trainings faster than previous students and dominated the practices graduating from Neophyte to Zelator in less than a month and through the ranks swiftly over the next two years.

There are rumors of the reasons that he eventually became mad with power, influencing important members of the Order which eventually led to the downfall of the Golden Dawn. By 1900 MacGregor Mathers was sinking into his own mystical work for the Golden Dawn, which he helped to create, and became less of an influence on Aleister Crowley.

Crowley purchased his own location, the Boleskine House and made plans of creating the Sacred Magick of Abra-Merlin the Mage. During this time, he also published a couple of books both under mystical and sexual content topics.

In the early 1900s, he began to thrive. Rising in the ranks of the occult elite and with the Golden Dawn still lurking in his practices, he begins to explore in his own right, seeking out other magic and mysticism. He begins to travel, gets married (multiple times) and continues to explore occult concepts around the world. He became the highest rank in the Freemasons (33rd degree) in Mexico City and took his studies and gains popularity under his Hermetic name, Frater Perdurabo.

His contribution to paganism is large because of his influence as well as his writings. He wrote such books as ‘Magic Without Tears’, ‘777’, and ‘Diary of a Drug Fiend’ (as well as many more) and helped to foster a new and highly popularized tarot deck called the ‘Thoth’ deck.

For ceremonial magicians, he wrote many other obscure books on the topic of magick, alchemy, sex, and the spirit realm. His workings eventually helped to create the OTO, and some of his most important contributions to occultism lay in his less popular books.

These technical writings give insight into the mind of a person that put magick first and foremost, dedicating an entire lifetime to strict practices. If you would like to learn about the teachings of Aleister Crowley, it is suggested to read the words of his actual work which are included in OTO training manuals such as the Book Iv, Liber ADA.