Unlock the amazing secrets of Covenstead 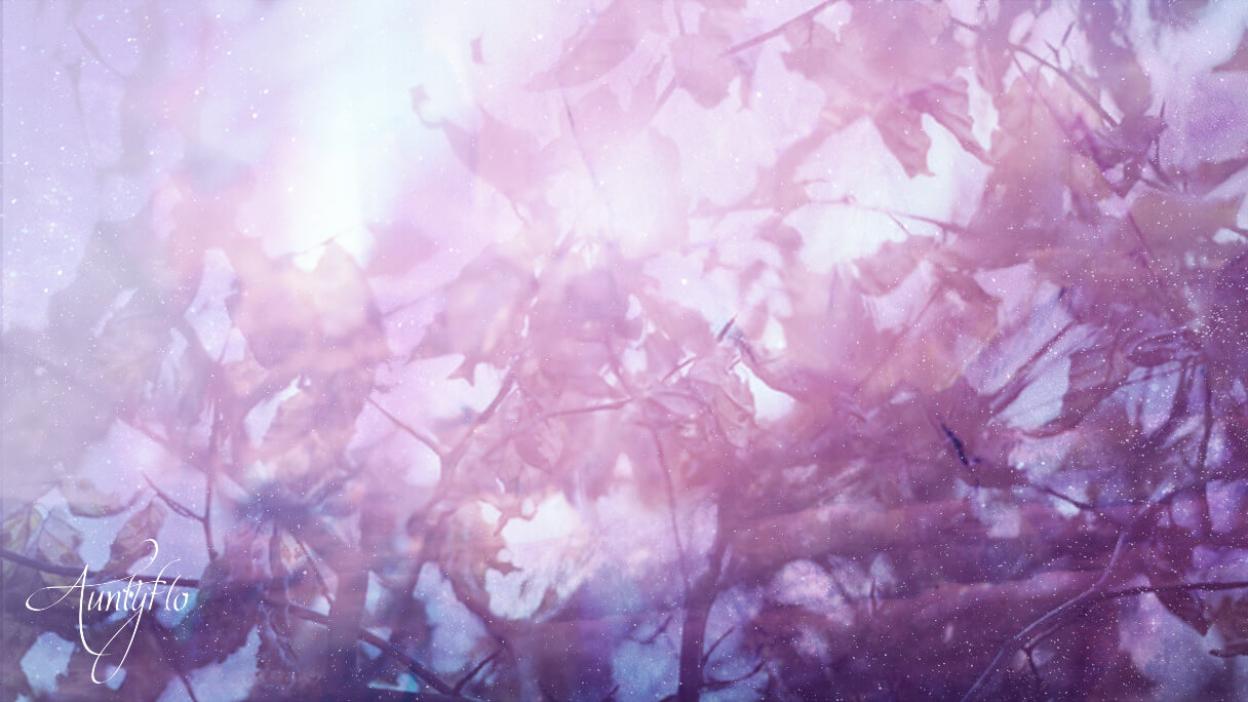 Covenstead. A place where a coven gathers in order to perform ritual works.

This can be within a church, a coven members home, an outdoor venue or a rented space.

The covenstead is often the literal “home of the coven”. This is a place where people will come together to work routine spells, to learn about the craft and to interact with coven members.

Most modern neo-pagan practices including Wiccan and ceremonial magicians have a collective area that is referred to as a covenstead, though the term itself is usually only meant to apply to earth based religions. This is because ceremonial magicians, while they practice together and have a place to do so, they do not consider themselves a coven, preferring the term of order or society.

Covensteads in the Mundane World

In most witchcraft practices, a smaller group will only have one covenstead. For practical purposes this is usually in the home of one of the coven members, most often the high priest or high priestesses. This is the area that they teach in, where tools are available and where the coven members can put down their guard.

This space is usually protected, even if it is also serving a dual purpose, such as also being a living or work space. When the area is being used for covenstead purposes, it is traditional practice to prepare the space and keep the energies within it even and balanced.

If the space is shared, this can be a daunting task because one minute it may be being used for class or ritual, the next the same area is being used for dinner where siblings bicker or daily stress can be dumped. The space will feel more homey and have an open door policy for students, making the area sometimes chaotic. It also lends to the familial feel of a coven.

Typically, as a coven grows, the group will need more room to practice. When this happens covens will either choose to move to a larger, often more dedicated, ritual space. Sometimes this can include renting a space for when larger areas are needed, such in the case of holidays and formal rituals. For others, this will mean finding a place outdoors. These spaces, which may not be used as much, will become a secondary covenstead, considered a “home away from home”. This space is more likely to be used for routine ritual and will require care to keep the energy abundant for ritual.

Invisible covensteads are less common but still popular among modern and tech savvy witches. The astral covenstead is a place formed or visualized mentally by a group or collective, where individuals can practice remote skills with each other, essentially magick over a distance.

The area or space will be collectively visualized and can be described in detail among those coven members that use this astral working space. Some would consider this a form of group manifestation, where the visions of the location are shared with each other and then solidified in guided meditations.

This technique has been taken a step further thanks in part, to technology and the internet. Since the late 1990s online locations such as websites and message boards have been established so that members can communicate, share common practices and be involved with each other when not physically present. Yahoo groups, witchvox.com and other sites house covensteads of neo-pagans practicing across the globe.