Unlock the amazing secrets of Conjuration 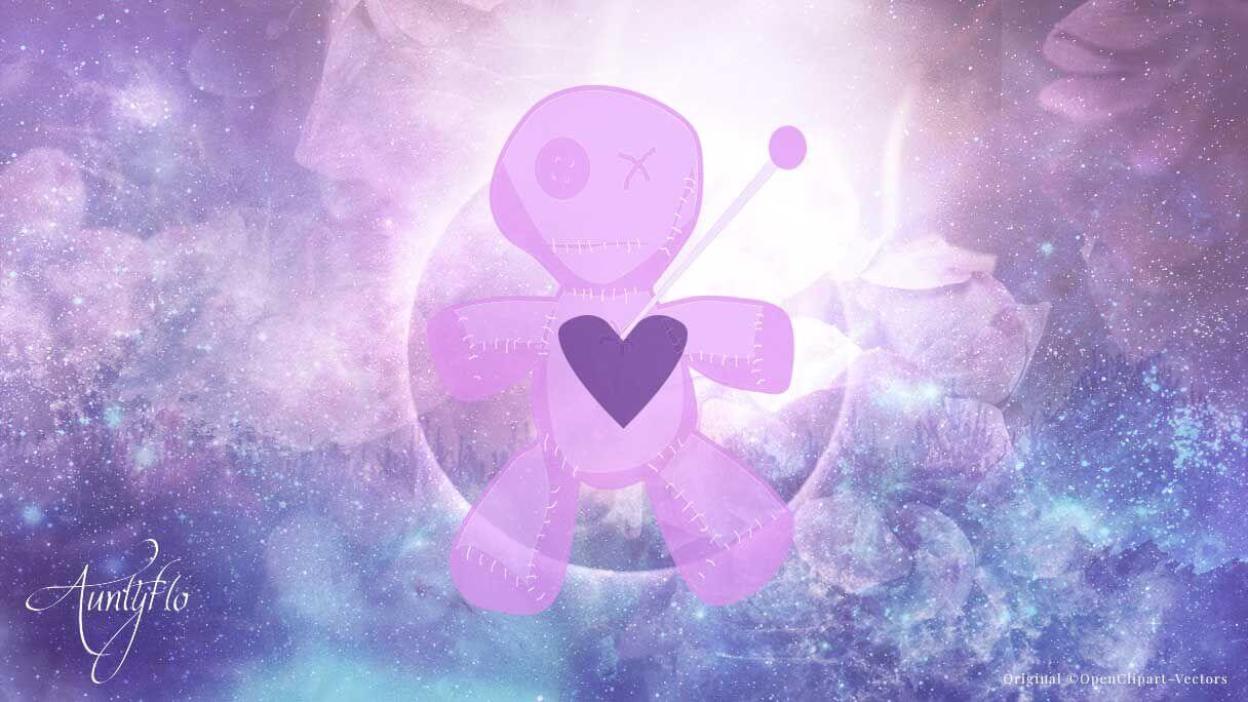 It is an American phenomenon which is a mixture of folk magic beliefs of African slaves, western Europeans, and the Indigenous Americans.

It is mostly practiced in the south of America and it is a practical system of magic which is practiced under different names; rootwork, hoodoo, hedge witchery and much more. It has spread throughout the United States of America and the whole world at large. It is an African-American folk miracle free spell which works perfectly well and this could be due to a mixture of many traditions and cultures.

It integrates a variety of spiritual practices from magical traditions and hoodoo is a term which refers to a magic spell or potion, a word that appeared in the late 1800s.

It aims at impacting daily life supernaturally using specific types of energies through spells and rituals. The aims vary, but it is aimed at improving finances, attracting good fortune, foretelling the future and encouraging love. In order to be able to accomplish the above tasks, hoodoo or conjuration practitioners depend on ancestors or other spirits while at times, adding the recitation of sacred texts to make it work. Herbs are also used as charms and potions to achieve good results.

Hoodoo refers both to the practice and the practitioner of the magical beliefs, though at times, a practitioner who practices on behalf of clients is normally referred to as the Hoodoo doctor. Hoodoo doctors are from different cultures; African-American, Americans, and Latinos. Africans in Europe refer to Hoodoo solely as a harmful activity, while those in America consider the practice as having both good and evil aspects.

Hoodoo believers are allowed to have access to supernatural forces in order to enhance their living standards through gaining love, money, luck, as well as using it for bad luck or revenge on other people. Hoodoo involves communication to the spirit world and is largely based on ancestral magic, which means that the spirits involved often have a vested interest in the ritual purpose. For this reason, it is often thought of as an individual practice. Some people consider hoodoo to be spiritual or harmful magic with protection spells, and other spells being linked to hoodoo. It is believed that a spell done by a hoodoo doctor will result in good health, money, love, and happiness

When practicing hoodoo, things like minerals, herbs, animal parts, herbs; are used. Even bodily fluids like semen, menstrual blood, and urine can be incorporated. Personal possessions are also popular. When performing a hoodoo ritual, candles, incense, hoodoo oils, and powder sachets must be present to make it a success. Sachet powder is normally added due to the Africans emphasizing on spiritual cleansing and fruit print magic, bathing, and floor washing. African hoodoo aspects include laying down tricks, foot track magic, and crossroad magic.

The practitioner digs up the footprint of their enemy and then places the dirt or sand in a bottle which is full of magical items. You then bury this bottle where the person would walk. This is most often done around the place where the original footprint was found. When the enemy walks over the bottle that is buried, it results in bad luck, poisoning, or unnatural illness.