Unlock the amazing secrets of Circle of protection 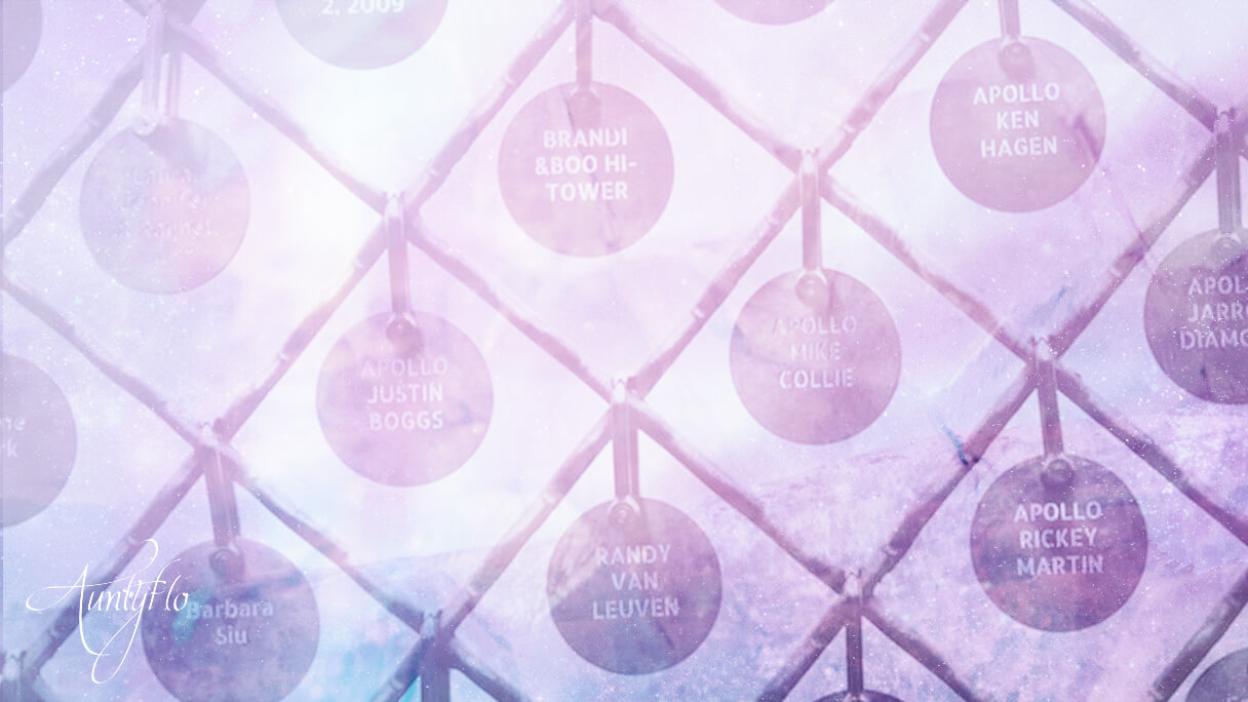 Circle protection. The sigils, wards or magical symbols that are used to protect a circle, ritual space or mundane place

The person or persons responsible for the safety and security of a coven.

These protection pieces act as a grounding mechanism for specific energies, linking the spiritual world with the physical. Their presence will rebuke negative energies and also act as a ward for etching out the boundaries of the magickal space, acting as insulation for and from the outside world.

In the second example of circle protection it refers to a person or persons that act as a guardian. Some traditions place this responsibility upon a spirit or element and rely on their protections to keep their practitioners safe.

Wiccan circles usually denote this role to a male or someone that is versed in handling aggressive masculine energies, labeling this role in the circle as the warden. The warden, is the physical manifestation of circle protection. It is their job to maintain the energies balance within a circle and guard the coven or group while they do their magickal workings.

Often, this person will be active in the ritual, but not playing a role that is as visible as other ones in traditional ritual routine. The warden provides protection both as helping with balance on the inside and the outside of the circle, warding off negative energies from the outside of the ritual space while maintaining or feeling the pulse of the energy within.

Part of the job for them is to maintain circle protections between practitioners and their job is essential in public workings where practitioners are coming together that don’t often work together. They are the ones that manage ill will of anyone within the group, making sure that each person is doing their job and have entered a circle in the proverbial “perfect love and perfect trust”.

The visual representation of circle protection is most often seen as the pentagram, or a circle around a 5 pointed star. The balance is represented through the lines that create the shape with the circle around it to show that the elemental forces are not only present and balanced, but contained.

The pentagram constructs the visual circle of protection and is often seen as a protective talisman that is worn by practitioners to keep them safe both internally while they work and from any potential dangers from the outside world.