Unlock the amazing secrets of Chiromancy 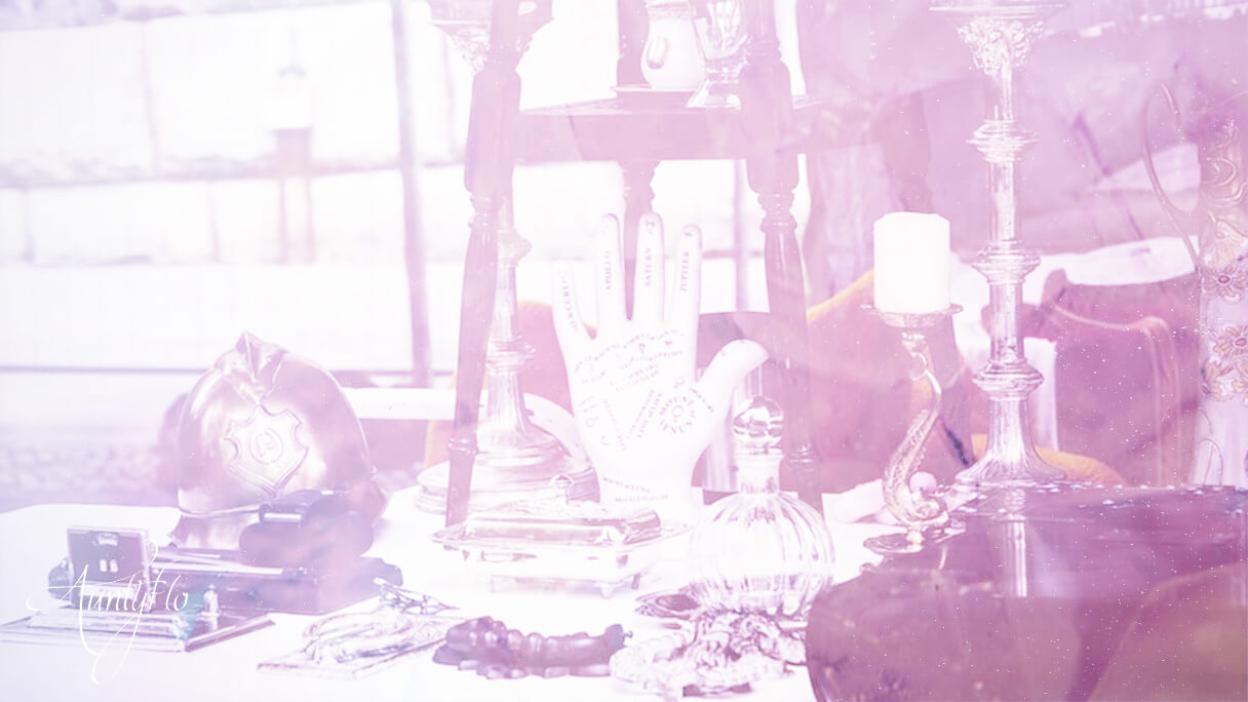 It is a form of divination in which the palms are read to predict the future.

There are various ways of reading the palm, which is available and it might be difficult to choose the best among the many. Just like Tarot, it doesn’t matter which system one uses to read their palms as long as they stick to one all of the time, associating the same correspondences and meanings each time.

This is because, every system covers the same information, thus if one learns a palm reading system that they like and stick to it, they will have covered all the important ground without having to confuse themselves with the other seventeen contrary interpretation.

Once it is established in their chosen method, they can then glean in the missing bits from other sources. The learner has to make sure that they keep researching on their type of Chiromancy in order to keep up with the new development.

Adding them to one’s library will help in their repertoire of hand meaning. During practice, the Chiromancer will always encounter new things which they have never seen or heard or even know what they mean. That is why sticking to one method for reading the palm will help one in understanding the new things by interpreting their likely meaning.

It is important as a Chiromancer to know that, the future is not fixed. Reading a palm with a broken line which means that one is likely to have a serious health problem, doesn’t mean it cannot be changed. There are several factors which could contribute to this to the person’s self-personal growth and will be the determinant of whether it will remain like so or change. What the palms show is the possibilities and likeness which are based on factors which, if changed, will automatically change the prediction because now the person is aware of the potential problem and the future can be changed with this knowledge.

It is also important to note that, no single indication can be able to tell the entire story because there might be other signs in the same hand which could counter or balance the prediction. It is important for the palmist to make sure that they have a grasp of the whole palmistry before making the assumption. It is important for them to know the mitigating factors and balancing agents because before then, they will only see a portion of the picture.

Furthermore, it is not advisable for the palmist to tell a person that they see suffering in their hands due to the fact that, it might be a wrong prediction which could cause stress to the person. Signs of illness can be present in the palms, but because of the vascular tissue of the hands, these signs can also be due to several physical and spiritual reasons.Even if one is certain that it is true, it is not right to predict and think of other people. The negative karma that is caused by negative prediction can accumulate to mess up people’s lives. It is important to look into the palm for mitigation of the problem and encourage the person to work on them to counter the negativity without letting out the problem.