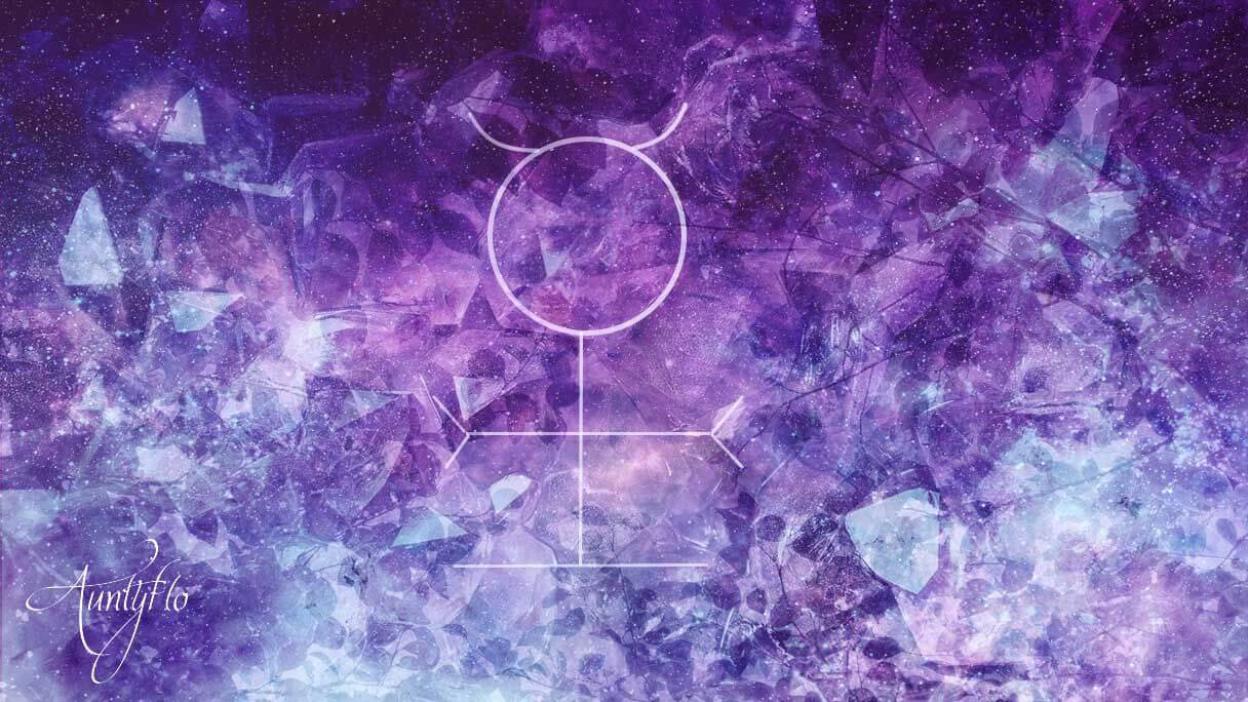 Magic that is based on the theory that there are boundless stores of energy and that everything is dark and light.

Everything has two opposites - male and female, order and disorder. There is an understanding that all that seems chaotic in the world is truly what is meant to be and that there is some semblance of order in the disorder. Chaos magic takes this theory and puts it into work, guiding the work to endless possibilities and outcomes while creating change in innumerable directions. Chaotician is one who practices chaos magic.

What is In Chaos Magic?

Chaos magic is a postmodern magic which emphasizes on the use of a belief system and creation of new and unorthodox methods. The user of chaos magic can manipulate, warp and reconstruct the reality and the very fabric of existence to their advantage.

It is sometimes referred to as chthonic magic or hex magic.  It has its own limitations which include the magic negation; the user of this type of magic has to be strong enough to manipulate the chaostic nature of this magic; it is one of the hardest and unstable types of magic to control; when the user is performing this magic, there is no guarantee that their physical body will be protected from any harm.

Where this is applied

The chaostic magic is usually applied during

During the application of chaos magic in the chaos manipulation, all the chaostic forces in the universe are placed under control and the user can then manipulate them, manipulating their probabilities and even shattering reality.

The user of the magic can be able to mutate, change, destroy, and manipulate any matter, living beings, time, space, minds, organizations, spirits and even contain them so that they don’t spread or only spread in the desired way.

Reality warping is also known by other names such as factual manipulation; essokinesis, reality, adjustment/overwriting/alteration/manipulation/bending/distortion/control. When the chaos magic is used in reality warping, the user can create, destroy, change, or even alter reality by just thinking about it.  The weaker applicants are limited to what is considered reality while those who are strong can make changes from non-reality and beyond. If the performer is very strong, they can alter physics to something inconceivable as logic.

When the chaos magic is used for apocalypse inducement, the user brings forth the aspects of an apocalypse or any event that has an adverse impact on the society at large. The major events can be in human civilization to the extinction of life, destruction of planet earth to the annihilation of the universe at large.

The practitioner has destructive powers such as power to natural disaster, global conflicts, and diseases. In the event of using the powers, the user of the chaos magic can gain followers. The apocalypse inducement is the negative use of prophecy construction.