Unlock the amazing secrets of Chaos 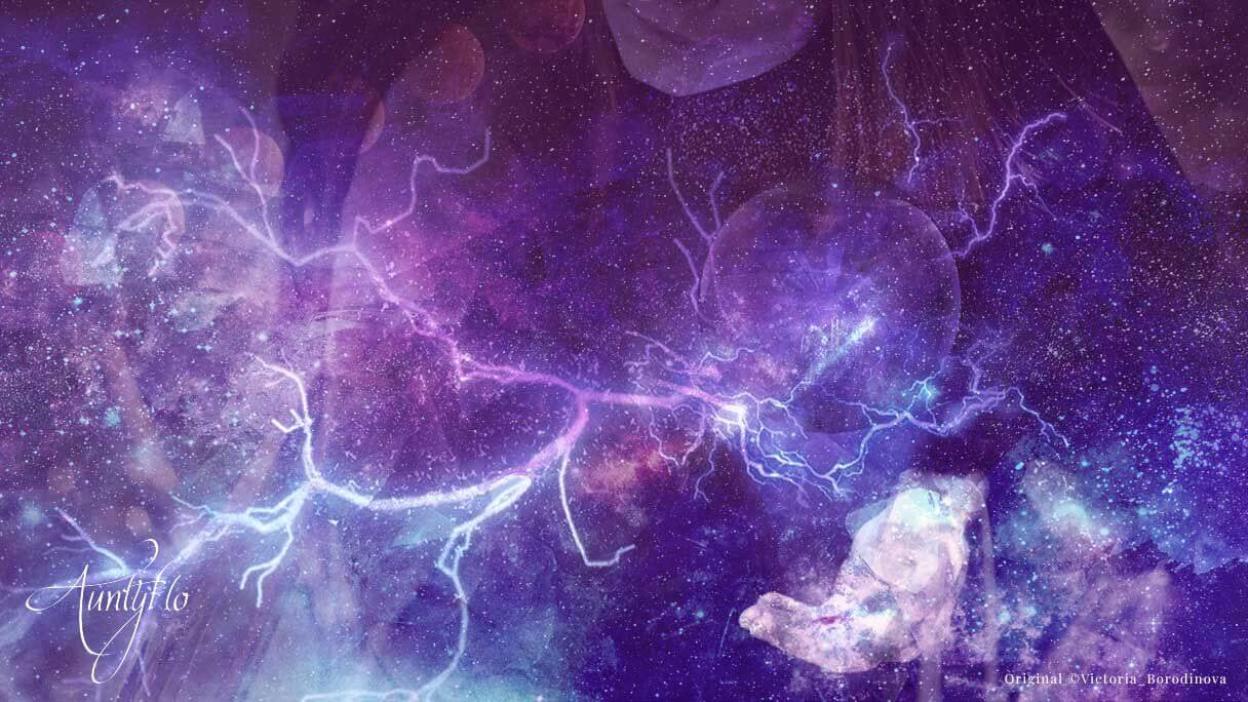 The primordial deity which is male and female (or genderless) that was there before creation.

Some beliefs state that chaos brought about the universe and all living things.

When the chaos is used in a magical sense there is no order in life.

When chaos is used in magic, there is no place for confusion or disorder. If we look at chaos in the literature sense there are many books outline what chaos magic is and how to use this form of magic. In order to answer the most basic question of chaos magic, it is important to look at the developments of chaos magic in Western society. In occult literature chaos magic has always been about the unknown. In modern times, chaos magic has become more popular.

It is in essence a huge amount of knowledge. It is exploring the occult work, to find hidden meanings. Let’s look back at one famous occultist Eliphas Levi. He said he did not actually practice magic but came up with many theories.

Levi came up with a number of key principles in regards to magic in his book known as “The Dogma and Ritual of High Magic” written back in 1856. He in essence created a more scientific view of chaos magic. The first principle he described was to have “will” which was the imagination to make real force in magical work.

Levi believed the things we associate with magic signatures magic circles, robes, and magical items were just supporting the initial thoughts of the wheel required in order to carry out magic. He believed any magical items were just popped. The second key principle that Levi spoke about in this book was a principle of astral light. He believed that we could move from one dimension to another using astral light. He believed all is one and one is all. That was the motto.

The universe was interconnected. Obviously, we all understand about quantum jumping. This is when we move between different dimensions through the vibrations. Levi's final principle is focused on developing the ritual capabilities of the Hermetic Order of the Golden Dawn. So those were three principles he proposed within this book. This book was a base for the work by Carl Jung on dreams.

The Golden Dawn was popular and went on to extend work on classic magic, including buddist meditations and Levi developed a real “system” of magic. It was believed that will alone would not be sufficient.

The system is around believing that nothing is real. This form of magic comes from the 19th century and is supposed to be superior of the logical systems. The chaos magical method was always on the outside of the theorists that we have already mentioned.

The main difference between this system of magic is that chaos is all about getting what you want out of life. It was believed back in the 1800s chaos magic wasn't worth investigating.

Interestingly, in our modern world chaos magic has become more popular. Chaos magic now is the style of magic within the occult world. Chaos magicians have become involved in creating things for their own self needs.

This is just a very brief guide chaos magic we also have another article which you can read here which focuses more on the application of chaos magic. If you like this article please support us by liking our Facebook page thank you.