Unlock the amazing secrets of Chant 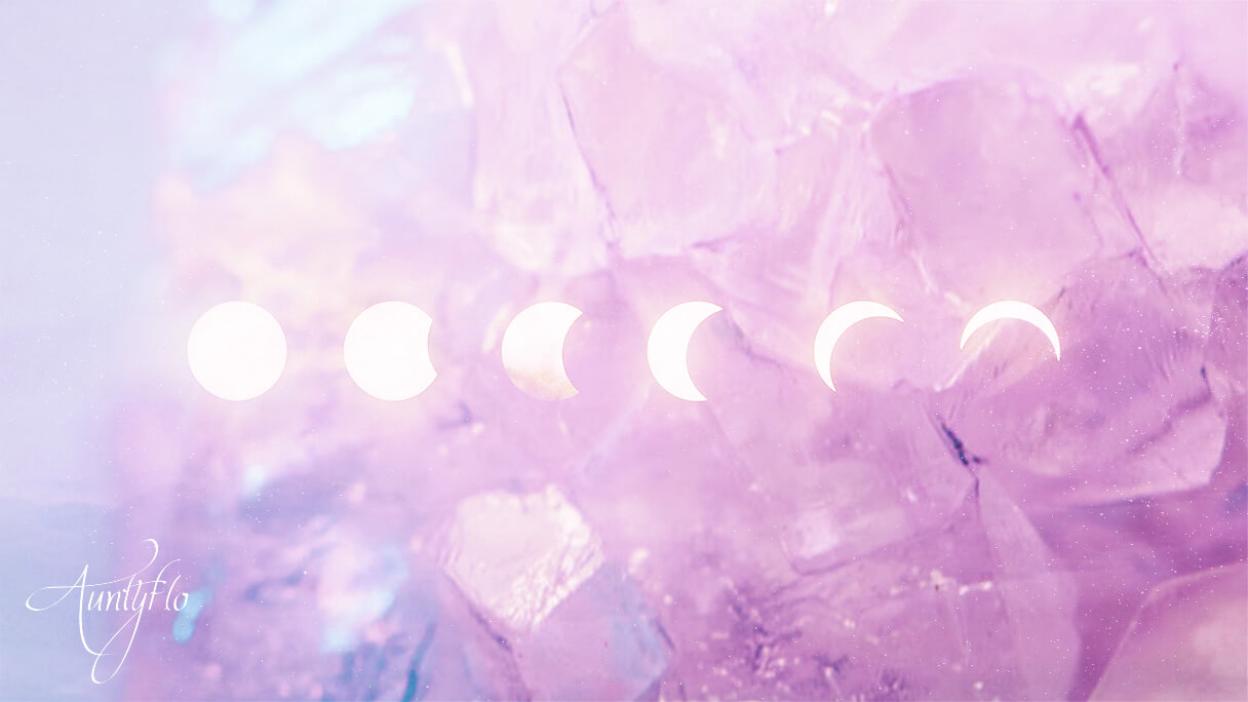 Chants: A rhythmic device, usually involving the repetition of a phrase or word, for a magical purpose.

A lyrical song that is used for song in ritual or occult practices. For the act of chanting and use in magickal purposes, see chanting

Chants have been used for ages, inside and outside of magickal practices. Almost all of the known religions of the world incorporate some vocal device for increasing strength of an idea, personal fortitude or a collective manifestation of a goal.

For example, the most famous of all chants in Western culture is probably the Gregorian chant. This was a monophonic manifestation of Pope St. Gregory the Great, that were structured specifically for innate focus and power. It became popular by the Roman Catholic church and was often accompanied with sacred songs that were sung by the church and religious individuals at the time. This chant was given credit to the pope, however historically it can be traced back to Jewish synagogues.

Religions that are older than this, including Egyptian, Sumerian and Babylonian, are all said to have included chants in their mystical practices. Many monasteries, temples and churches still include chants that are similar, incorporating the voice of a congregation in the formation of the word.

For modern magickal purposes, a chant is the actual words, phrases or sounds that can be made by an occult practitioner. More often than not, they are specific words. In truth, any word can be used for a chant, as it is something that is said with purpose over and over again, manifesting a result for the practitioner. Many traditions choose words of power, specific and commonly recognized words that represent the manifestation of will.

Words of power, when chanted, are said to build energy the more energy that is put into it. For this reason, practitioners are directed to repeat the word, usually while focusing on the desired goal, in order to speed up a process that they have started with a spell or other previous occult works.

You may recognize common chants within neo-pagan traditions, including the call of the Goddess which will start with a variation of chanting the names of 7 goddesses in the order of “Isis, Asarte, Diana… Hecate, Demeter, Kali, Inanna…”.

Some groups will use this as a song, while others a rhythmic resonation of each syllable independently. The belief is that it brings the focus of the goddess’s light into one’s life, enabling them to practice with clear intent for better results.

The goddess chant is a god example of how specific songs can be used for the same purpose. The goddess, when named and then followed by song is used as a row in many covens. This practice allows for the male and female energies to flow within the form of a person.

Empowered through the voices of those that are present, each one starting at a different time, will then propel the energy of the god and goddess into action, making magickal workings or focus easier. This process is also used to collectively raise energy, as a group, in a process that is referred to as a cone of power believe there is a ink for this term in the occult dictionary.