Unlock the amazing secrets of Chakras 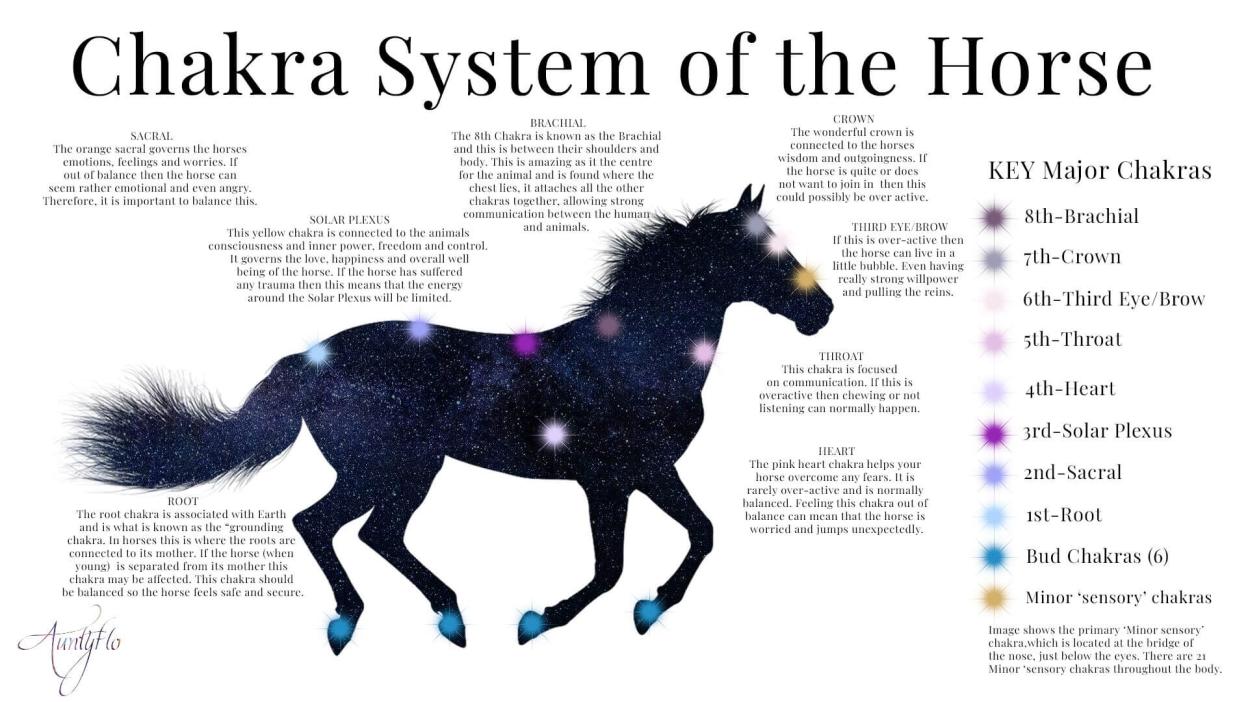 The chakra colors are something that I have spent ages trying to remember. When deep in meditation it is hard to just remember these seven colors. The first thing I will say is that in order to remember the colors try to make sure that you "see" each color individually. My advice about the Chaka colors is to ensure that you meditate on each one individually so that you can learn what they mean.

What are the chakra colors?

The chakra colors are as follows:

The crown chakra sits of the top of the head, this is purple and the 7th chakra.

Please see my diagram below in order to understand the colors of the chakras. 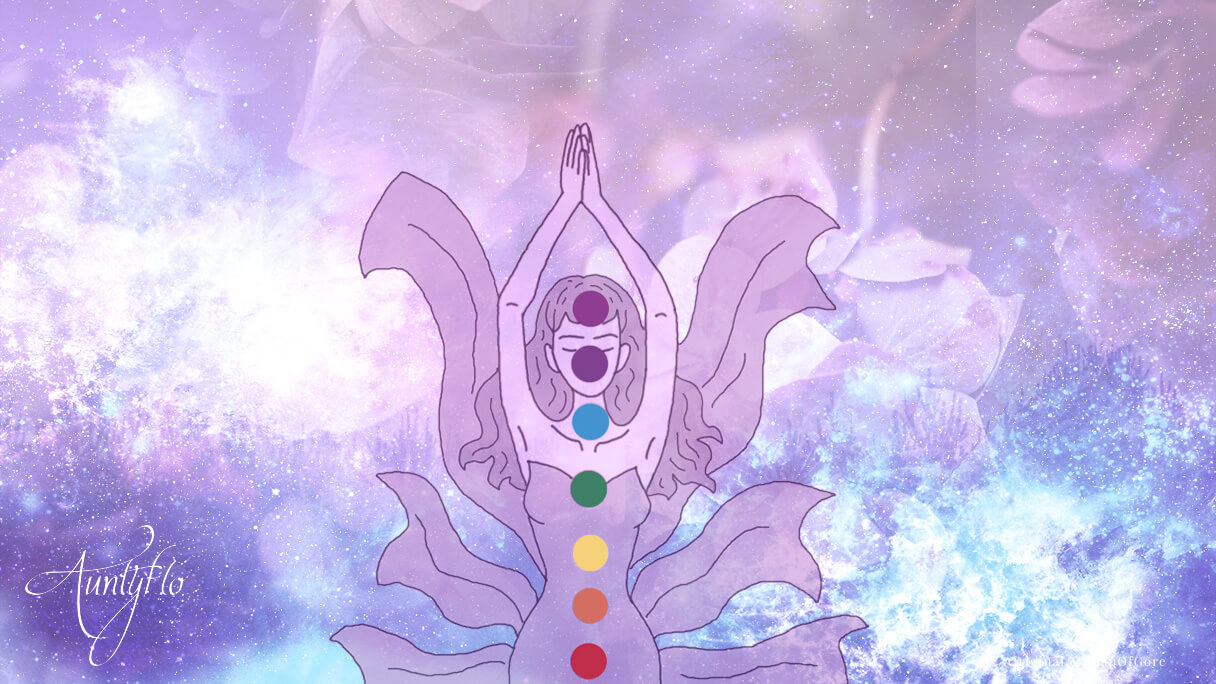 The wheels of energy within the body that are along the bodies central line. There are several wheels – each with their own meaning and purpose.

Everybody in life is seeking the same goals. Contentment, happiness, material and spiritual well-being. Everything in life happens for a reason, and we all know when we start to feel drained or stressed out. The chakras are associated with spiritual balance. We can feel  sometimes being rather imbalanced. Sometimes we need to be fulfilled from the inside in order to understand our inner and outer worlds. Perhaps we need a map in order to uncover the issues or problems that we have from birth.  The chakras have been used in many different ways in order to activate the balancing required to fulfil our life successes.

So the first question we should ask is:

What is a chakra?

A chakra is basically the spinning vortex of energy which is located in different parts of our body. This chakra starts at the base of our spine to the top/crown of our head. In summary, the chakra are associated with our inner force, relationship with the inner self, and finally the life force of energy. This is the same Life-force that flows through one.

This is known as the (Qi) chi energy fields. A chakra is dated back to ancient times and originates from India and the practice of yoga. This magical belief has been tested and remains universally accepted. In essence, the chakra means you use your own energy that you store inside yourself.

As we live in an energy field, chakras are all about energy. Life generally brings us many different experiences the chakras store this energy and experiences and transmit the energy of the universe into each of our own chakras. There is various frequencies that are associated with chakras.

It has been understood that the chakras interact with an electromagnetic field, the energy stored in our bodies then moves up from the lower chakra to the crown of the head. It is important at this point to note that this chakra is not a single energy branch. The chakra was run in different directions throughout our body. In total,  there are seven main chakras that provide us with a perspective on life.

If one works with chakra then it is important to understand that balance is the first stage in gaining an insight into the chakras.

Have you ever heard of chakras and wondered what they are?

Chakras represent an interesting concept that can help you deal with life and process things in a better way. You can also heal any chakras that might be imbalanced.

However, you cannot only heal your chakras but the chakras of animals. Animals also have chakras. Today, I will review all 7 chakras (animals have 8). Each chakra is associated with a color and an Earth element I do hope you take note that the chakra can help us when we feel so imbalanced.

Chakras represent the channels for the flow of Prana, Ki and Chi which symbolize the Universal Energy. This energy can flow out of the body and also inward. Therefore, every emotion, act, and thought has the power to affect chakras. Also, external stimuli might affect chakras in both positive and negative ways. This energy is focused for both humans and animals. Blocked energy in one of your chakras may result in pain, illness, and affect your mood. This is why I feel it is important to “heal” the chakras, and why this is important.

Also, it’s important to understand the representation of each chakra so you can keep the positive energy flowing freely in each chakra. Animals share the same chakras as use and they have the third eye, crown, solar plexus, heart, throat, sacral and root. Animals have an extra chakra known as the Brachial chakra. You can see this from my picture of the horse above.

How many chakras exist?

When I meditate I find it useful to open all the chakras. This is super important because it gives you an opening to the spirit to fill your body and mind. I often do a "spiritual whitening" cleansing beforehand. This is basically filling my whole body full of light. 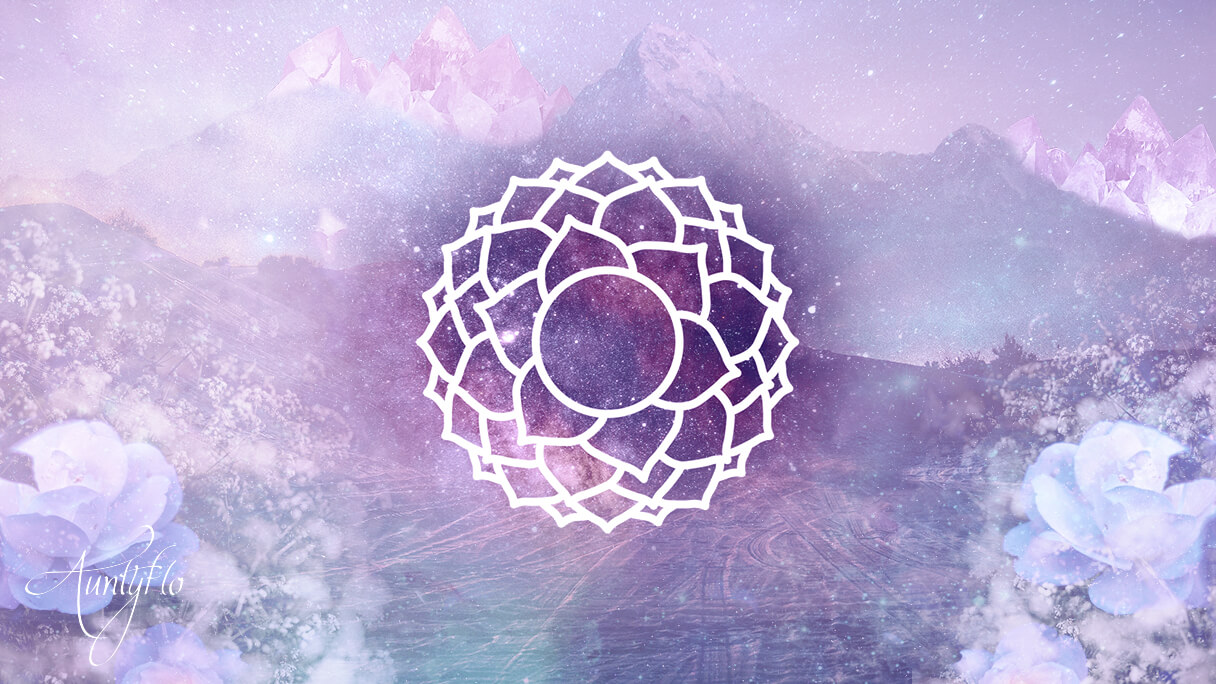 The Lotus Flower And Chakras

In many artistic impressions of the chakra, especially of Indian descent, they display the chakras as lotus flowers commonly known as waterlilies. The flower image is not connected to the energy vortex,  and the chakras represented by the lotus flower are symbolic in nature.  many people like to refer to the Lotus flower system in connection with the chakras. The lotus flower is the crown chakra in my opinion. 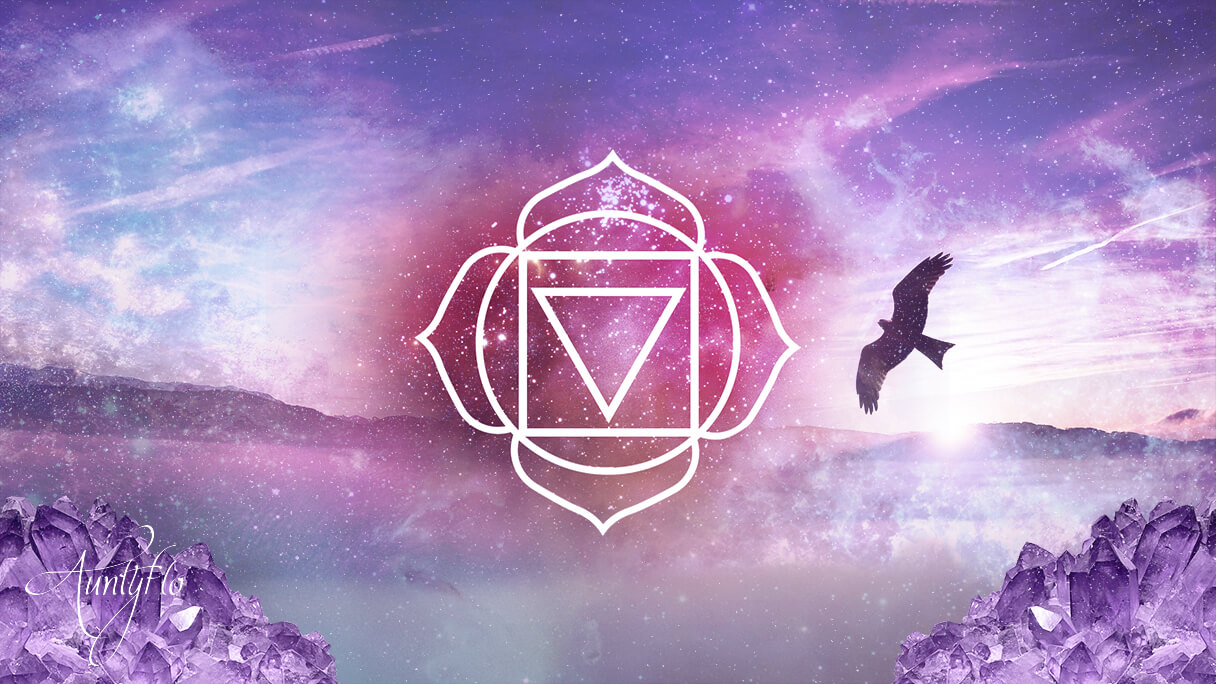 The first chakra is known as the base. The root chakra associates with our feeling of well-being, foundation, and grounding. It’s situated at the base of the spine in the tailbone area. It is red in color and is located at the base of the spine. Often, this is referred to as a route of one’s being and provides a complete connection from your body to the earth below. The main objective of this chakra is to survive the world. This is basic survival elements such as sex in order to reproduce, food, shelter and protection in life. This chakra is connected to basic survival. It is associated with how something gracefully and naturally progresses in life.

The first chakra is very similar to the elevator, in that the other chakras will gain the energy as this move up towards the crown of the head. Think of the other chakras as floors of the elevator. Another interesting way to view the chakra is of the battery that is powered from below that moves through the body in order to balance emotions, energies and also pain and fear. Sometimes however, the chakras are blocked and it is important that when they are there can be some meditation in order to release and open the chakras are energy.

It helps with issues such as food, cash, and financial independence.

The root chakra is associated with the Earth element and the color red. There is also a belief that the chakras can not only be restricted but completely blocked. This is normally true for physical death. Every person in the world has chakra and these appear as different areas of the body. 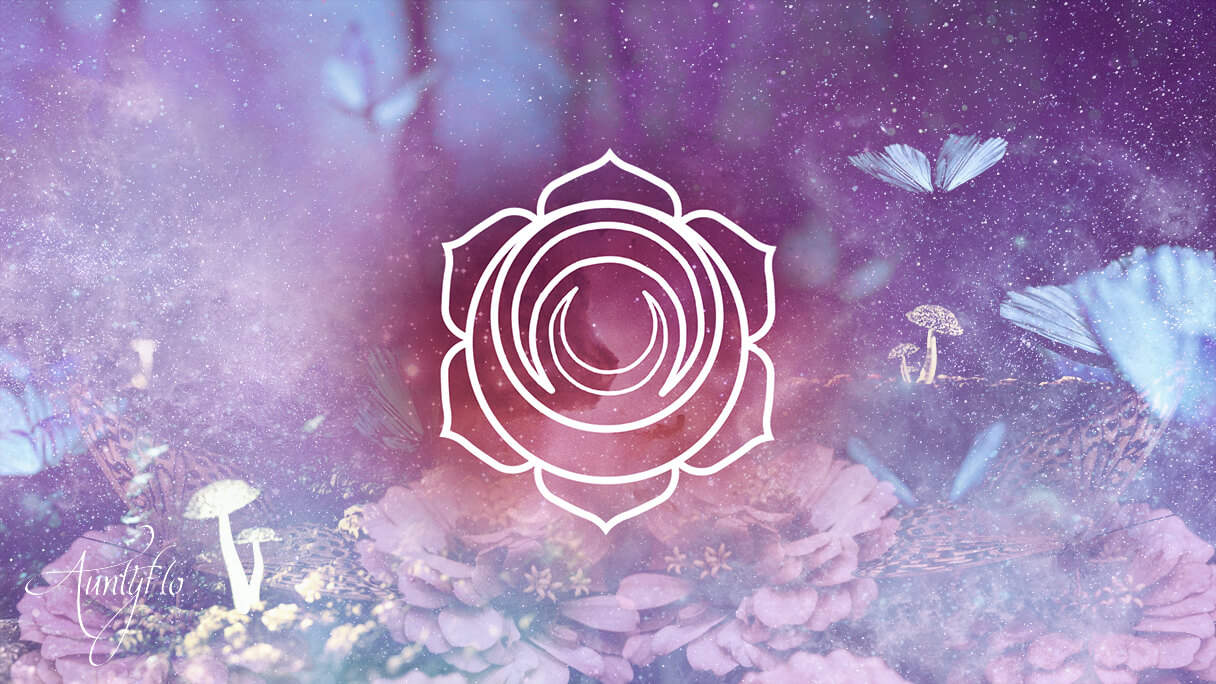 The second chakra is known as the sacral.

The sacral chakra is associated with our ability to accept the things we cannot change, accept people who’re not like us, and accept changes. It also relates to our ability to create. In some cases, the Sacral chakra represents sexual energy. It’s situated in the lower abdomen, about two inches below the navel and two inches in. It copes with a sense of pleasure and sexuality. This chakra is also connected with the Water element and the color orange. 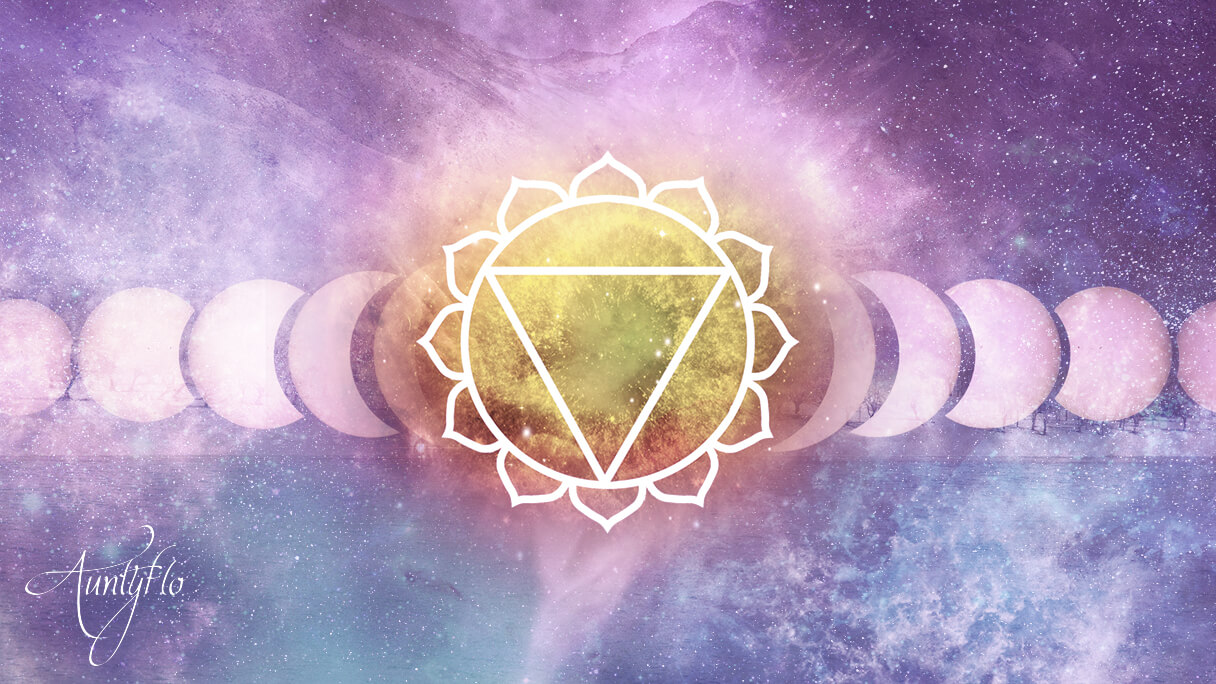 The Solar Plexus Chakra is the third chakra which is between the belly button and solar plexus.

This chakra is associated with our inner personality, inner strengths and happiness. There is a focus on willpower and motivation. This is the chakra to work with when you need to feel super confident in a situation. If confidence is blocked then this is the chakra to work on. So the main association is to balance your confidence in life. Harness the energy from within and use this to balance. 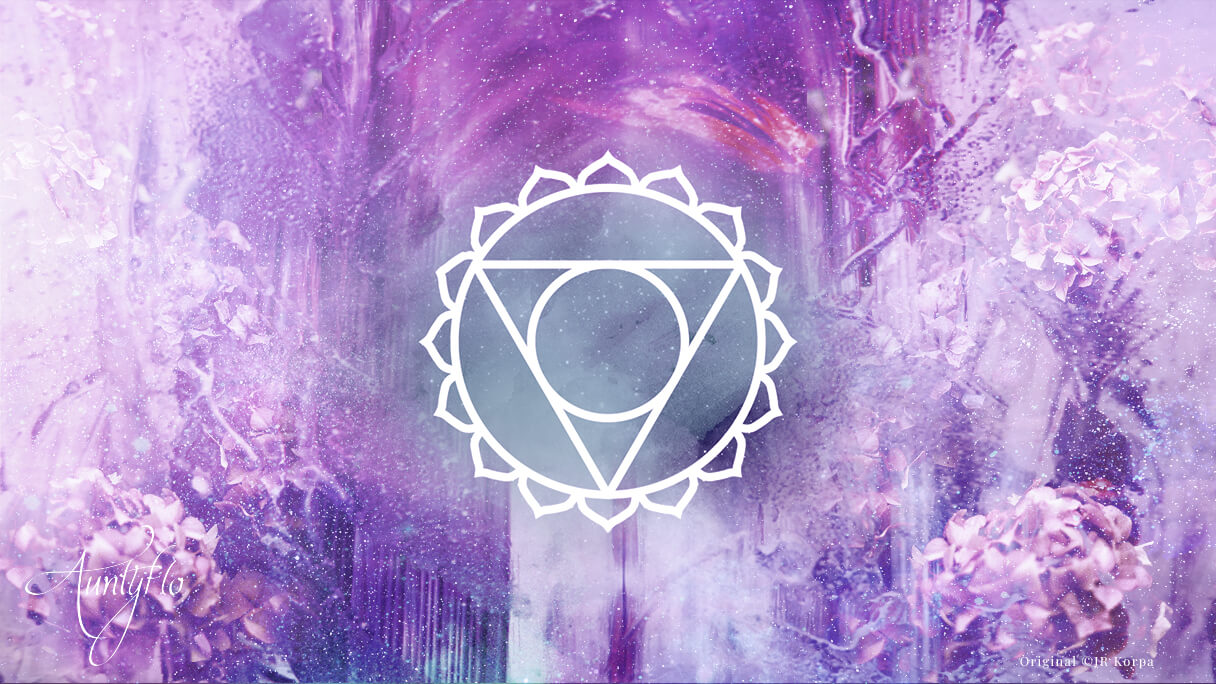 The fourth chakra is our heart chakra known as Anahata. The heart chakra is right smack back in the centre of the chest. This is where the energy is focused and is known as the 4th chakra. This chakra is connected to the love we feel for ourselves and others. It can indicate our awareness in life and the exchange of communication.

The heart chakra is associated with our current lovers, past lovers, the quality of our love and the ability to love. It is situated at the center of the chest right above the heart. It is connected to emotions of inner peace, happiness, and affection. It’s associated with the Air element and the color green. 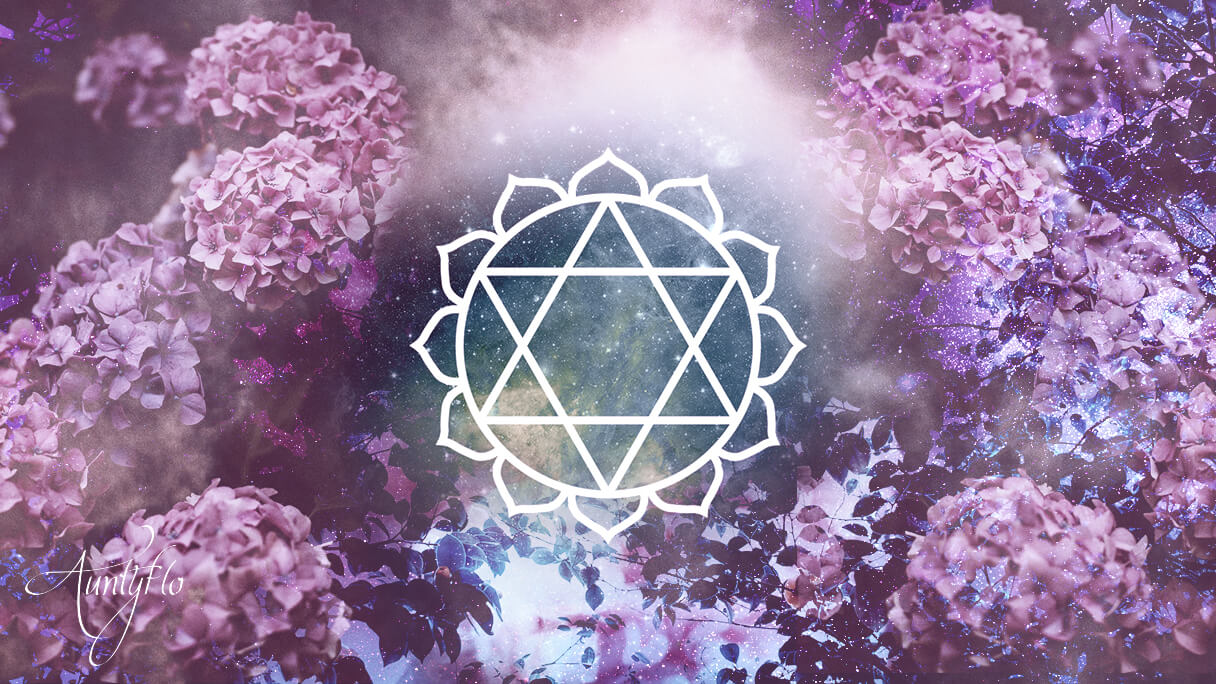 The throat chakra is related to our ability to connect and communicate. It’s situated in the throat and is connected to ones emotions of self-expression, communication, and truth. It’s also associated with the sound element and the color turquoise blue. 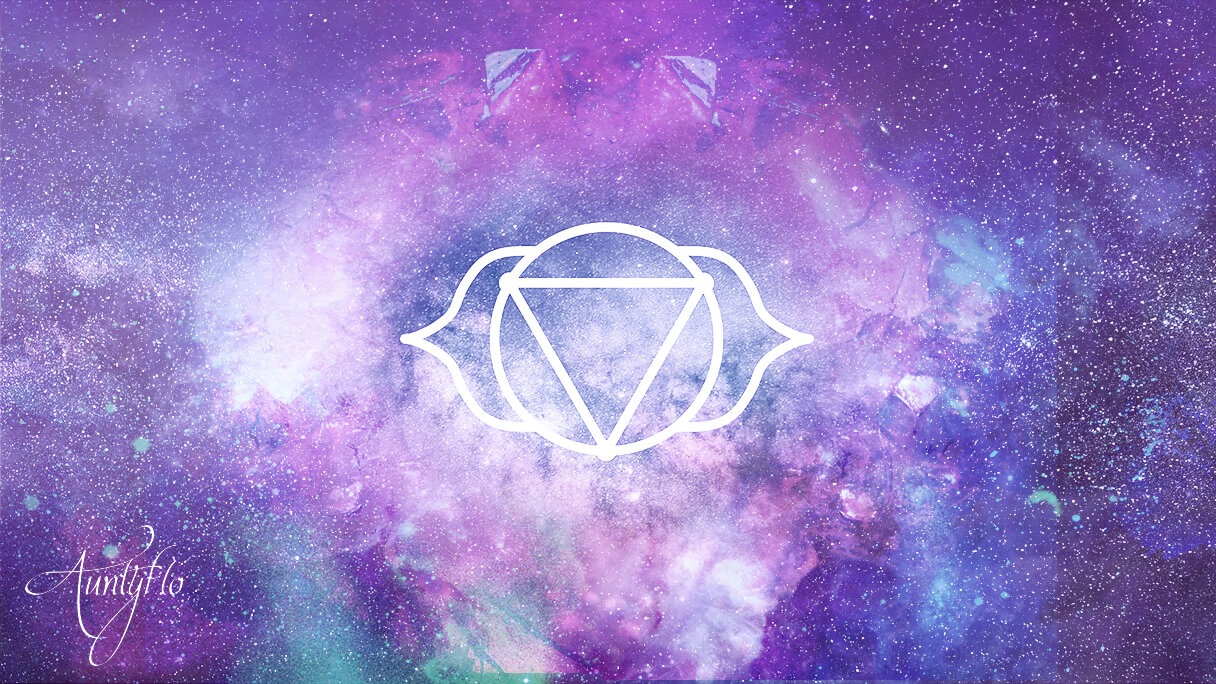