Unlock the amazing secrets of Ceremonial Magic (AKA High Magic) 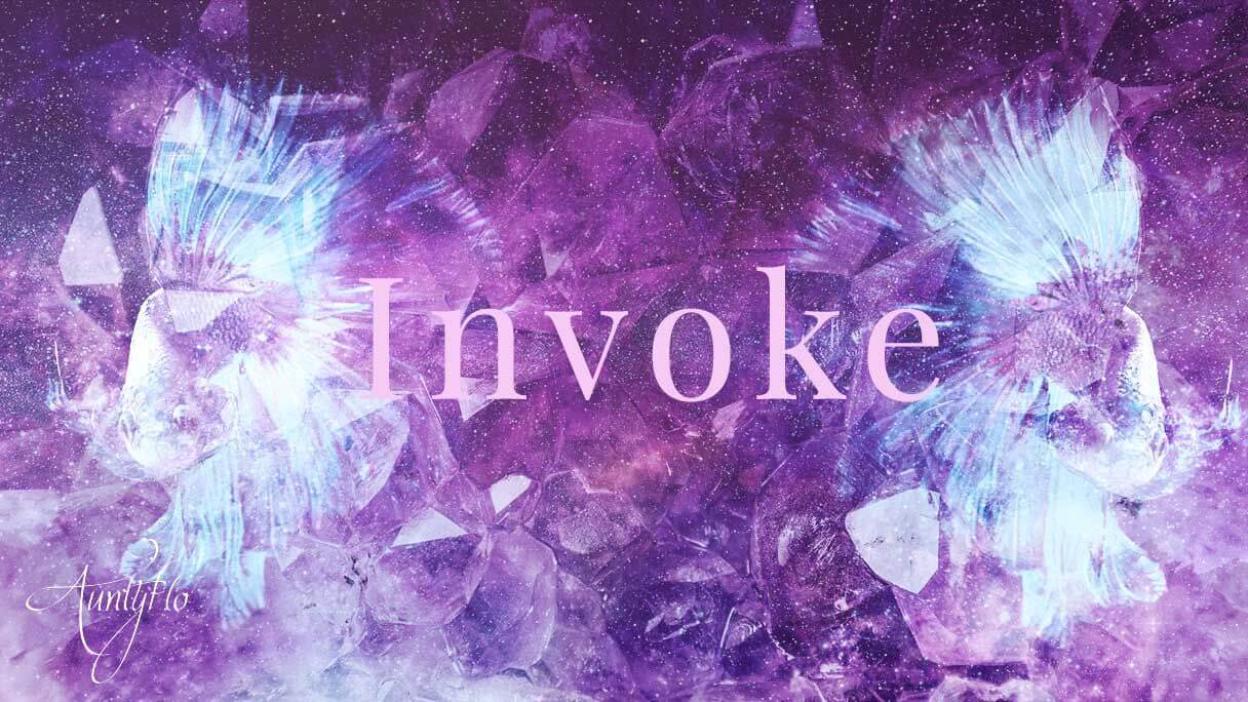 The use of Kabbalah and Hermetics for magical and spiritual self-development as well as specific purposes or divinatory methods.

Emphasis is placed on complex ritualistic rites and the alchemy of different elemental energy forces.

The Importance of The Ceremonial Magic

Ceremonial magic is learned magic and it is at times referred to as high magic. It is normally used in the context of western esotericism or hermeticism to mean a variety of elaborate, long, and complex rituals of magic.

It is named ceremonial because the work involved is characterized by a ceremony and there are several requirements before the practitioner can embark on it. It is at times seen as an extension of the ritual magic.

During ceremonial magic, schools of the occult and philosophical are incorporated and the magic of various Grimoires is used.

The Meaning of Correspondences in Ceremonial Magic

It refers to the link between ideas and objects with the elements and astrology being the basics. An example of a correspondence is the element of fire which represents warmth, life, vigor, energy, light, and activity. Various plants, stones, and metals are considered to be associated with fire due to the fact that their color is reddish and they have a natural brilliance, thus useful for attracting fiery influences.

The Spiritual purpose of the Ceremonial Magic

It is believed that the ceremonial magic has a connection with the spiritual and has a strong spiritual purpose and that is why, it is associated with high magic, unlike others which are associated with folk magic, low magic, or practical magic.

What this means is that ceremonial magic is more than just doing magical rituals to attain a specific goal. It is meant to bring the magician in the same level with higher planes of existence, communicate with other spirits or even angels in order to repulse negative influences while attracting positive ones. Due to the aforementioned, before the ceremonial magic is embarked on, some purification rites are supposed to be performed.

Ceremonial Magic in Relation to Religions

Due to it being spiritual, different forms are associated with different religions with the western ceremonial magic being rooted in Judeo-Christian beliefs where they accept a single God and the existence of demons and angels where they use Hebrew letters and words and incorporate in Jewish mysticism which is known as Kabbalah.

Ceremonial magic heavily depends on books and one has to learn complicated rituals and intricate sets of correspondences. It is meant to have a specific spiritual purpose and not a practical one as in another type of magic.