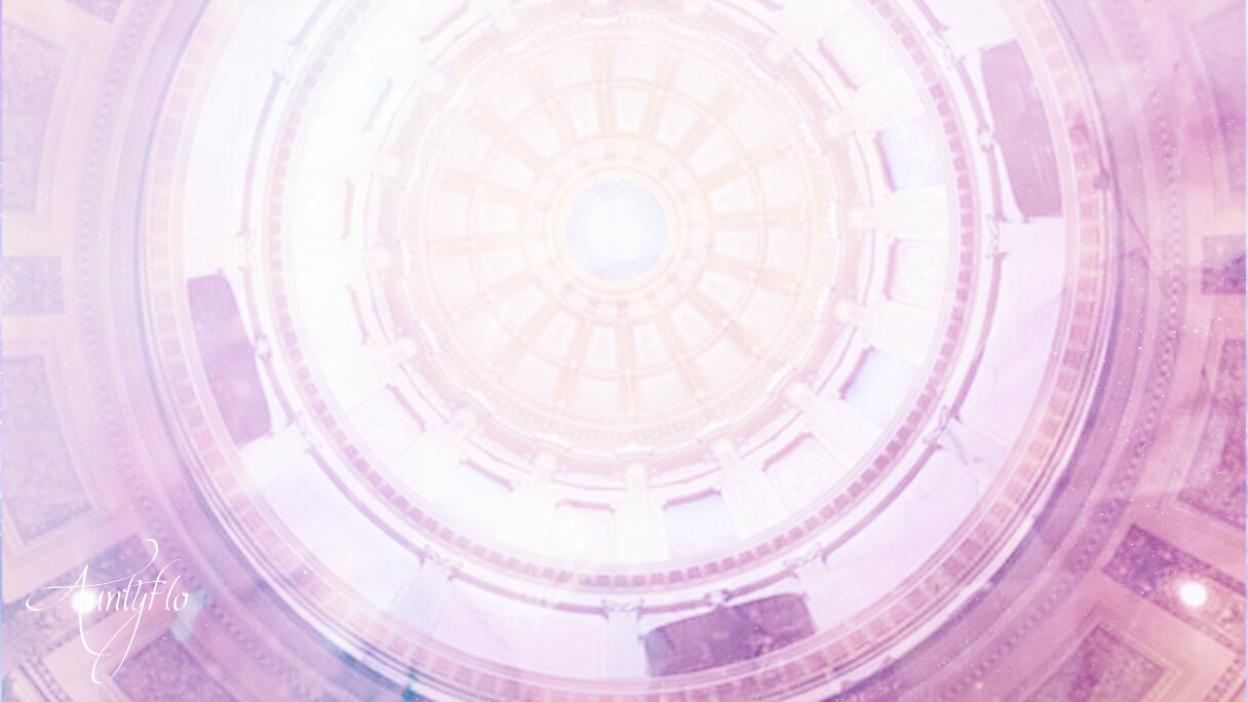 North, East, South, and West. Symbolized by the circle in magic (which connects the points), the four elements, and the watchtowers.

The Tradition of Cardinal Points and Their Corresponding Elements

What are Cardinal Points? The four elements; the fire, water, air and earth, all have corresponding cardinal points. Air is in the east, water in the west, fire in the south, and earth in the north. This is an arrangement which is normally attributed to the four winds of the earth plane, but based on astrology, the arrangement is as follows: Earth is in the south ,fire in the east, water in the north, and the air in the west.

According to traditions, the following is how the elements are placed in the cardinal points and this tradition dates back to the cultures that developed astrology.

The astrologers associate fire with East (Aries), Air with the west (Libra), Earth with south (Capricorn) and water with north (Cancer). When Agrippa wrote his book – Three Books of Occult Philosophy – Scale of the Four Numbers, these are the cardinal points which correspond to the elements.

Who Invented the Cardinal Points?

It is not clear how the cardinal points were invented. In traditional societies, direction depended on culture, myths, and language. In every spiritual tradition, each direction has specific correspondences. There are those who have a color, wind, an animal symbol, deities, a guardian or a season. In Zuni tradition, they have six directions, the four cardinal points plus below and above.

The occult traditions use the four cardinal points as elements of rituals, spells, in divination and crafting amulets. According to occult theorists, the energy of the earth’s magnetic field is the one which influences and empowers such undertakings.

How The Cardinal Points Affect The Occult

Each element corresponds to a cardinal point and gives it a specific characteristic. The west is tied with water corresponds to emotional nature, so when casting a spell that focuses on matters of the heart, one has to face in the west direction. If you have just fallen out of a relationship, then the waning moon and sun setting are even more symbolic.

Due to the fact most Neopagan and other esoteric belief systems do personalize their beliefs; the aforementioned can quickly change from person to person.