Unlock the amazing secrets of Bruja/Brujo 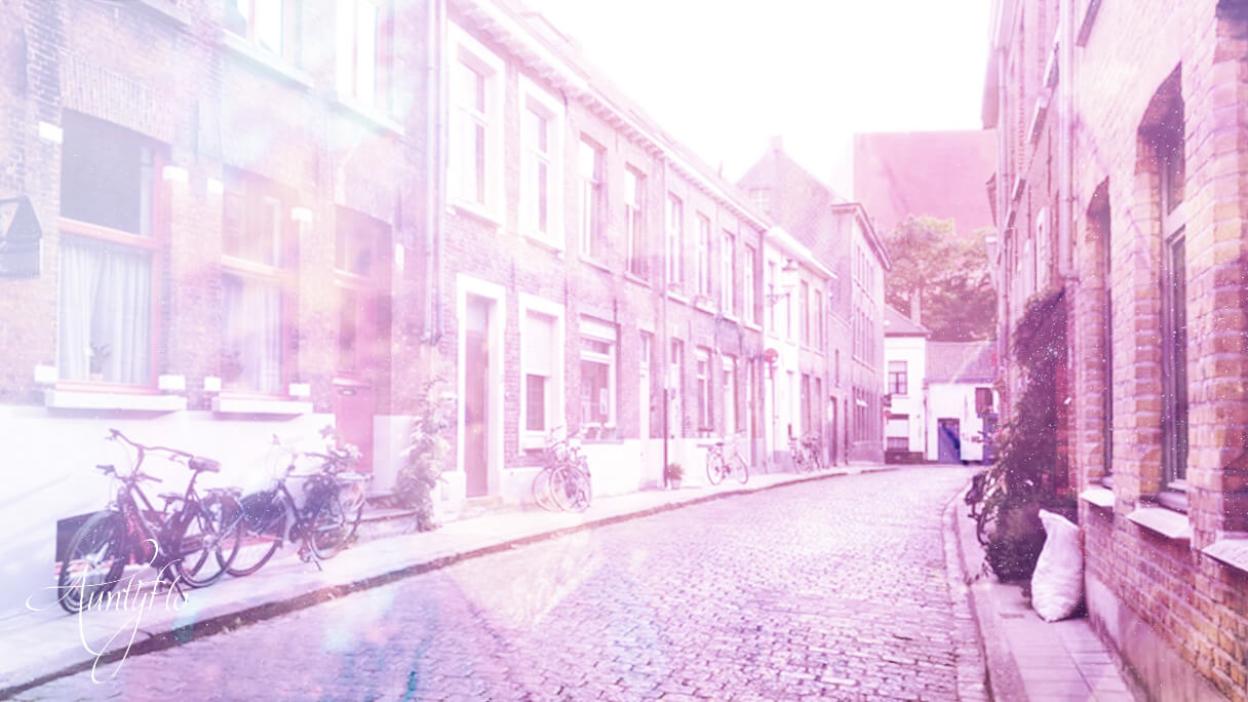 Brujería is a spanish word when translated into english it means “witchcraft.”

A Bruja/Brujo is a witch with the female being referred to as Brujos while male witches are referred to as Brujas. It is derived from the Spanish word – Brujera which means witchcraft. There are a number of Wiccan followers who consider themselves as a Bruja or a Brujo but it is not a common.

This description of witchcraft was generated from Mexican and Spanish magick lines and have their own rules. So a Bruja is a person who practices witchcraft.

Brujo/Bruja can be learned through studying books and journals, both online and offline which will enable one to learn the Craft. Due to the fact that it is a religion of nature, one is advised to go deep into nature and experience its feel and read more books about nature.

Watch out the birds through sunrise to sunset and just have the feel of the religion; check out the wonders of the sky and the earth as one tries to envision the god and the goddess after which, a notebook would be ideal so that everything that has been observed can be written down and then state why the interest in becoming a witch. What the god and goddess mean to one as this will form the basis of one’s book of shadows.

It is important to note that, magic is not all about bending the laws of nature in order to suit oneself. The witchcraft magic is all about raising energy and channeling it within so that it brings harmony within oneself, with nature in order to achieve the results that one is yearning for. For this to happen, one needs to understand the fundamentals of magic.

In order for one to practice magic, they need to understand the following basics:

The various phases of the moon have to be understood well, the waxing, growing full, waning and the effects on the body and moods. The rituals which are all over on the internet and everywhere else should not be followed word to word as that will slow down the process of becoming a Brujo or Brujas. In order to speed up the process, one can join a Wiccan coven to learn more and be initiated in the Craft. It is important that one is ethical about practicing their magic because if used to harm others, it will come bouncing back to them.

One’s basic spell can be practiced on the first full moon that appears; that is how the Brujo/Bruja can start knowing if they are on the right track in their witchcraft field. And due to the fact that it has been in existence for long, chances are that the practitioner will be able to get others who will help them in learning the religion faster. It is available in both primitive and highly advanced cultures so no matter where one is, there are high chances that they are not alone.