Unlock the amazing secrets of Bibliomancy 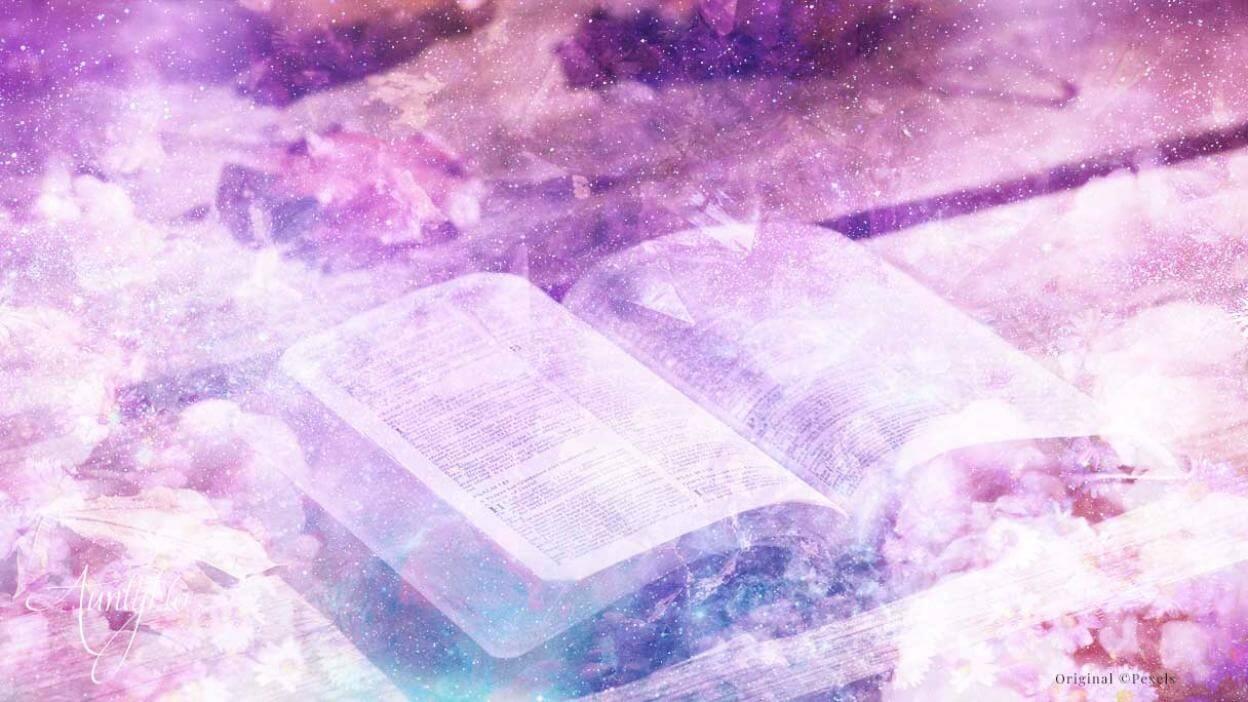 The use of the Bible or other books for the purpose of divination.

The querent need only connect to higher source energy, ask a question, then randomly flip open the book pointing with their finger until their intuition tells them to stop, the text closest to the finger is the answer provided by the divine.

Many will say that this practice is not conducive to magical workings as the Bible, for example, is a spiritual book but also one that forbids the use of sorcery and witchcraft. Many pagans will still use this method simply because there is a belief that all of the words are not interpreted correctly in the Christian Bible and it was a crafting of men’s understanding of the divine’s true wordage.

Being that the book is crafted with the Divine in mind the Bible and other spiritual documents can still be used as a method to speak directly as intuition and reciprocation of Divine energy is still being used as a way to connect and to answer the querants question.

The Bible is not the only book that can be used for this. Any book technically can be used with Bibliomancy. The more spiritual or direct that the book is though, then the more likely that there are going to be answers to the question.

This is basically how people's use the Bible to foretell the future. sometimes, it can create problems when using the Bible for this method. Most people close their eyes, think of a question, then open the Bible at random page.

They place a finger, still with their eyes closed on a passage and that is how one conducts Bibliomancy.

If you used a cookbook for example, it probably isn’t going to answer life’s problems!