Unlock the amazing secrets of Archangel 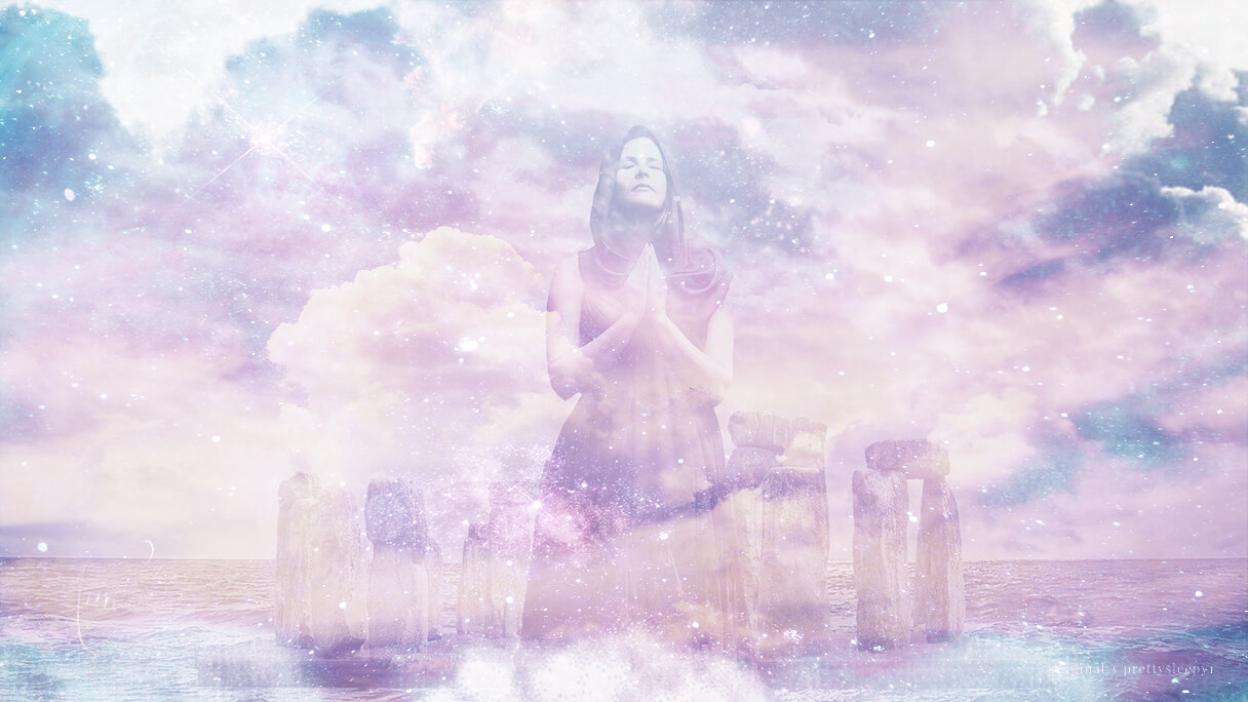 A controller of many angels or minor angels. Some examples would be Michael, Gabriel, Raphael, and Uriel.

A messenger of the Christian God that is often referred to in the bible. Pagans use angels in their workings as well.

High magicians, ceremonial magicians, as well as those from orders such as the OTO, Golden Dawn, and Rosicrucian also use angels in their magic. Some pagans and witches will work with angels directly but more commonly the archangel form is used for magical workings.

Archangel is a controller of many angels or minor angels. Some examples would be Michael, Gabriel, Raphael, and Uriel. Azrael and Ratziel are also common archangels called upon for assistance.

The energy of the archangel is prime protections force as well a commanding presence. They are worked with directly as messengers of the Divine and each angel has a specific purpose within magical rites. Most magical practices do not refer to the archangels as god forms directly but within ritual they are treated with the same sort of respect and some even consider them to be Babylonian deities that were converted to the Christian form.

The actual word “Archangel” is taken from the Greek meaning of “Archi.” This can be interpreted as the first principal or chef and angels, which ultimately means the messenger of God. We can fundamentally conclude that an archangel is the key messenger of God.

The archangels are powerful entities. Each archangel has a specific area and aspect of the universe which they look after. These can be viewed as prisms that basically send off divine light and love to each person in the world.

Like Adam and Eve the archangels are created by God before mankind or any other religions. The archangels are devoted to God rather than any specific religion. Thus, archangels can work with many different people from different backgrounds and from a range of religious beliefs.

There are many beautiful artworks that include archangels in human form as well as wearing animal characteristics.  We have seen this by archangels looking like eagles or birds (especially swans) are dependent on the artistic images. In total there are 15 archangels.

Apparently according to what is known as angelology which is the study of the archangels, there are in total nine branches of the Angels which consist of the following: Cherubim, Seraphim, thrones, dominions, virtues, powers, principalities, guardian angels and finally the archangels.

The latter is the closest angel that is to earth. Archangels are obviously easier to connect to as these angels are in our atmospheric hierarchy.

The Bible consists of many stories of people turning to Michael and Gabriel. Moreover, these angels are the most popular when one is trying to connect. It is interesting to note that we do not pray to archangels and we also do not worship them like we do God. The work of archangels is mainly focused on giving one a gift of peace. Specifically this is the divine plan and archangels can provide one with practical solutions to diminish stress.

They are found on different vibration planes, therefore enabling help to those people on earth that request the Archangel to shine light upon a difficult situation or a problem. This will provide guidance. In essence, the archangels want to bring peace in life.

The key mission includes helping people who find peace difficult to find. The archangels have been described in various forms including the Bible itself. The only two Angels that feature in the Bible are Michael and Gabriel.

This is specifically focused on the book of Daniel which provides an overview of both angels and the role that they supported Daniel in his visions. If we turn now to Islamic scripture, the Qur’an, Muhammad was visited by the Archangel Gabriel. The Muslim religion features not only Gabrel but also Michael, Raphael, and Azrael. The question we all lost ourselves is: how many archangels are there? If we look back in time there are four key angels. However, the Bible's book of revelation details seven archangels. Seven is a very important spiritual number and personally I believe there are in fact seven archangels. My own experience is that these archangels represent the seven heavens. The seven different planes which are found in various vibrations.

There are also negative Dark Angels, not included within the seven but are associated with King Solomon. There is a legend that King Solomon created a magical ring and in the centre was the star of David. This was to control Demons who built King Solomon's Temple.  In total there were 72 Demons. Some of these Demons were called by Angel names. However, they were not Angels they were Demons. Personally, I would stay away from any religious practice that calls upon the archangels in a negative or occult fashion.

Many people that work with Angel’s from God have said how much it has changed their lives from a positive perspective. People become the most happiest they have ever been, including being healthy and at peace with themselves.

As the Archangels are connected directly to God they will provide wisdom and guidance. Archangel Michael is also known as St Michael and his name means “he who is like God.”

Archangel Michael is the most famous of archangels there are many churches that have his picture upon their walls or stain glass windows. There is much artwork around Archangel Michael and he is seen as a protector.

He carries a sword which is actually made of light rather than metal. It is symbolic to detach this light from the Demons and fear. Michael is associated with being at peace. There has been accounts that Jesus and Michael are of the same person, the same soul.

Obviously, we have already touched on the fact that Michael is found in the Bible. Michael was protecting Moses his body in Jude. Michael also protected Jude from dragon’s which was the symbol of evil. Michael represents strength and protection. He is known to have helped save lives and protect our bodies from harm.