What does Abracadabra mean?

Learn more about Abracadabra and what it means! 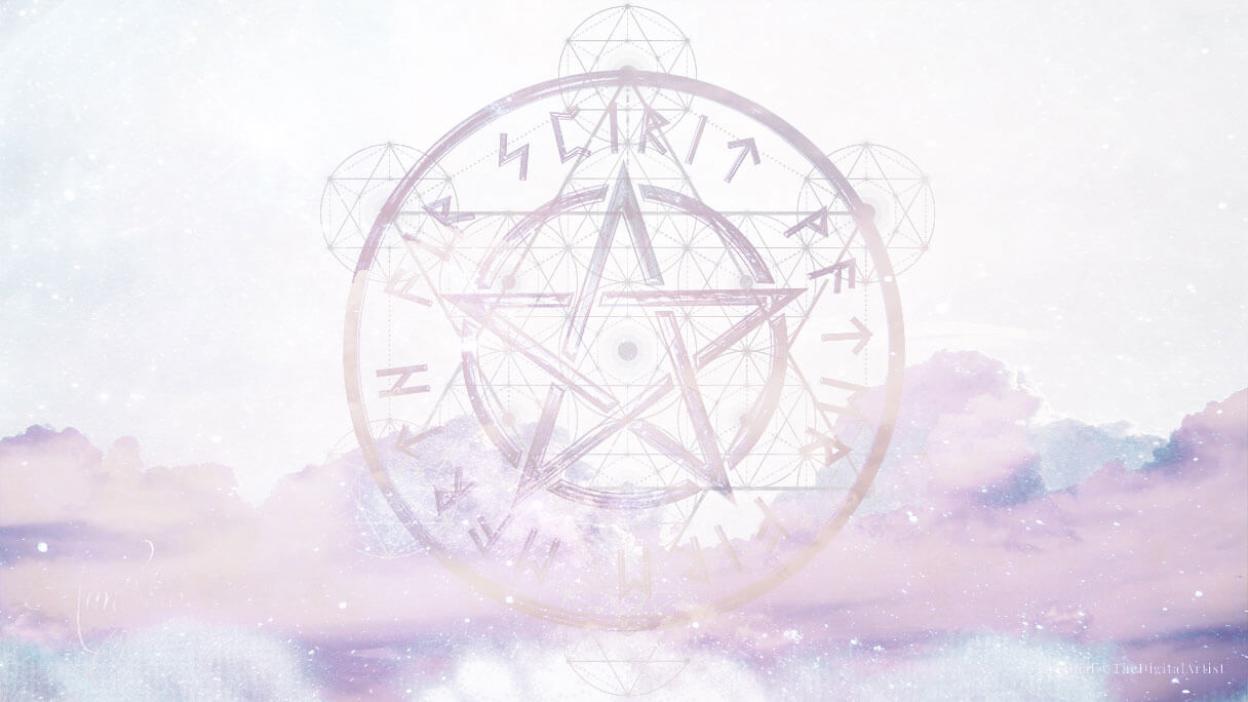 Abracadabra is a magical spell consisting of one single word.

This word is famous in the Witchcraft community because it represents the activation of a magical desire. In Medieval times it was used to ward off illness, misfortune or demons.

We all know this word because it is used by stage magicians. This sort of magic, of course, should not be replaced or mistaken for witchcraft or true magic. There are roots in which the word has true meaning, albeit somewhat archaic now.

It is used widely in the world but also the fact that it is used to create the finale of a trick, there are many books and films where the word “abracadabra” is used.

One of the most recent uses was in the famous JK Rowling bestseller, the magical story of “Harry Potter.” It was also featured in the movie series. Interestingly, JK Rowling took many occult sources when creating the story of Harry Potter mainly from occult books. The most interesting fact about her works is in relation to the word “abracadabra” is that she based her version of “Avada Kedavra” on the popular phrase that was mostly using a occult work during the 1900s. This word was known in the Harry Potter series as a killing curse.

Looking back to the 1930s the British were obsessed with spirituality and occult writings. Aleister Crowley was one of the most famous occult writers and practitioners of this time. Surprisingly he used the word abracadabra within his work. He wrote the famous book known as the “book of law” which basically outlined that

As he was a Doctor he would give the talismans to those that were sick and believed that it contained magical power that would make the most horrendous diseases pass. There was a number of Roman emperors who used the triangle with “abracadabra” written upon it in a in order to gain health. it is thought that the original word was from Greek numerology from “Abraxas” which means the number of days that make up the year.

The meaning of “abracadabra” does not really reflect the true magic word, as opposed to the actual spelling which in itself gives ultimately the power. Magicians usually adopt the word “abracadabra” within their performances.

This word is famous in the Witchcraft community because it represents the activation of a magical desire as the term represents creating something or invokes action through words.

In Medieval times it was used to ward off illness, misfortune or demons when written down or worn as an amulet. Abracadabra (also Abacadavre) has the words written downward as a triangle in the formation seen below which acted as a suppressor of sickness or demonic energies that would influence an individual.