The caraway plant is a biennial herb that grows throughout Central Europe and Asia.

It is a masculine plant and is associated with the power of the planet Mercury and with the element Air. It is also a popular spice in some parts of Europe and has been used in cooking since the Stone Age.

Caraway seeds are typically used as a protective and healing curio. It is a powerful herb and keeps young children safe from illness and harm. It is used by many people to ward off the Evil Eye, which may harm babies. It also brings good luck to children’s health.  Its other powers are that it ensures fidelity, repels negativity, improves memory, protects, attracts love, and increases passion and sensuality. Caraway seeds have been used for consecration, fertility, gain, honesty, keeping secrets, peace of mind and weddings.

According to some practitioners, placing the sees in a white mojo bag with other protective herbs such as angelica root and blessing oil, protects a baby from harm, hanging it over a baby’s crib or tucking it into a pram protects the baby from illness and harm. Others say that placing a small, tightly sealed bag of Caraway seeds under a child’s crib also keeps away sickness and disease. It is believed by some as a useful addition to spells of protection. It also protects against the demon Lilith, evil spirits and entities, the mischief of little folk (such as fairies and gnomes) and negativity when carried around.

Wearing an amulet of the seeds improves memory. It also encourages fidelity and attracts love. Carry Caraway seeds around to attract a lover. Chewing the seeds before an important date helps assure the creation of a loving relationship. Sprinkling the seeds around the perimeter of your home protects against unwanted visitors and repel bugs.

Add Caraway seeds to love potions to prevent unfaithfulness. Place them in poppets and it may be used in spells to find one’s mate. Bake into cakes and bread to inspire lust. It may also be put in wedding cakes and may be thrown at the bride and groom at weddings in lieu of rice. 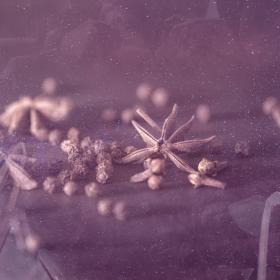 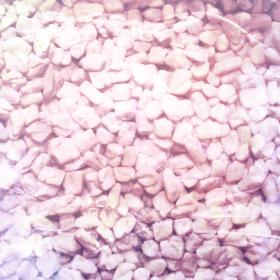 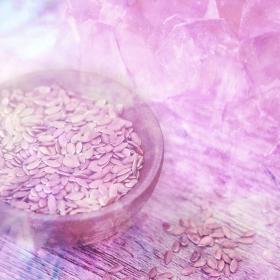