What does Sheba means in a girls name? 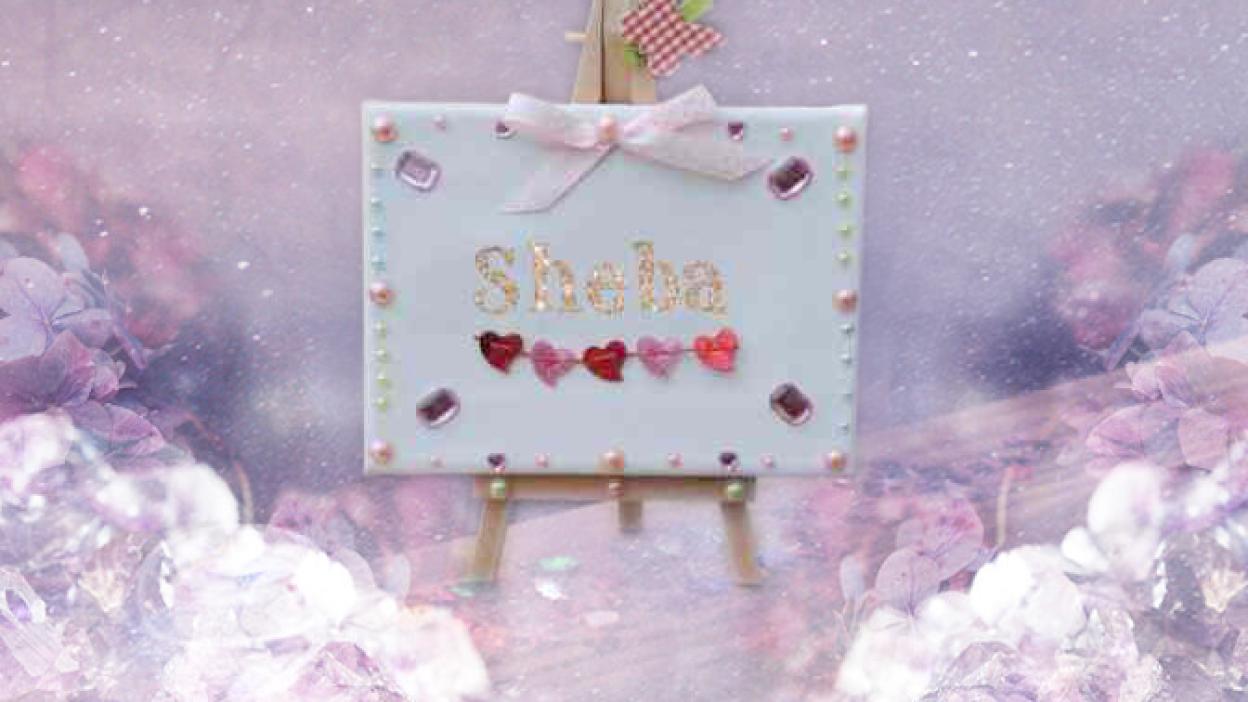 The name Sheba is derived from the name of kingdom of Hseba as mentioned in Hebrew and Islamic mythology.

It was the home of the Queen of Sheba also called Makeda in Ethiopean and Bilquis is Islamic traditions.

As archeological evidence shows the kingdom of Shema is considered to be located near the site of Marib Dam in modern Yemen. It is said to flourish about 2500 years ago.

It's stated that numbers hold the key to our inner most personality. Each letter inside your Christian name has a number equivalent. Everything in life, can be reduced to a number, and each number has a meaning. In numerology, this meaning is converted into a useful tool for understanding our inner most secrets. Read on to learn what Sheba means in spiritual terms.