What does Scarlett means in a girls name? 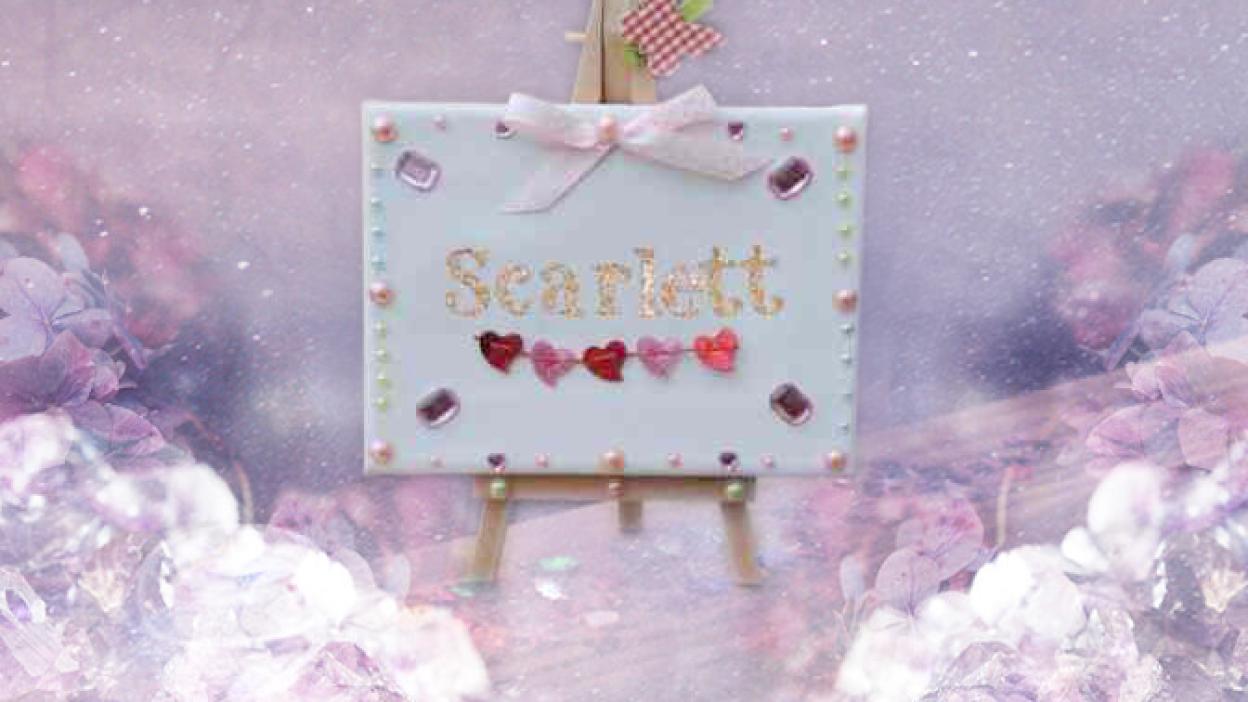 Scarlett or perhaps Scarlet is a feminine name depending on an British surname referring to a person that sold cloth of scarlet.

It acquired popularity as a result of character Scarlett O'Hara in Margaret Mitchell's best-selling story Gone with the Wind along with the film variation.

It's stated that numbers hold the key to our inner most personality. Each letter inside your Christian name has a number equivalent. Everything in life, can be reduced to a number, and each number has a meaning. In numerology, this meaning is converted into a useful tool for understanding our inner most secrets. Read on to learn what Scarlett means in spiritual terms.