What does Sasha means in a girls name? 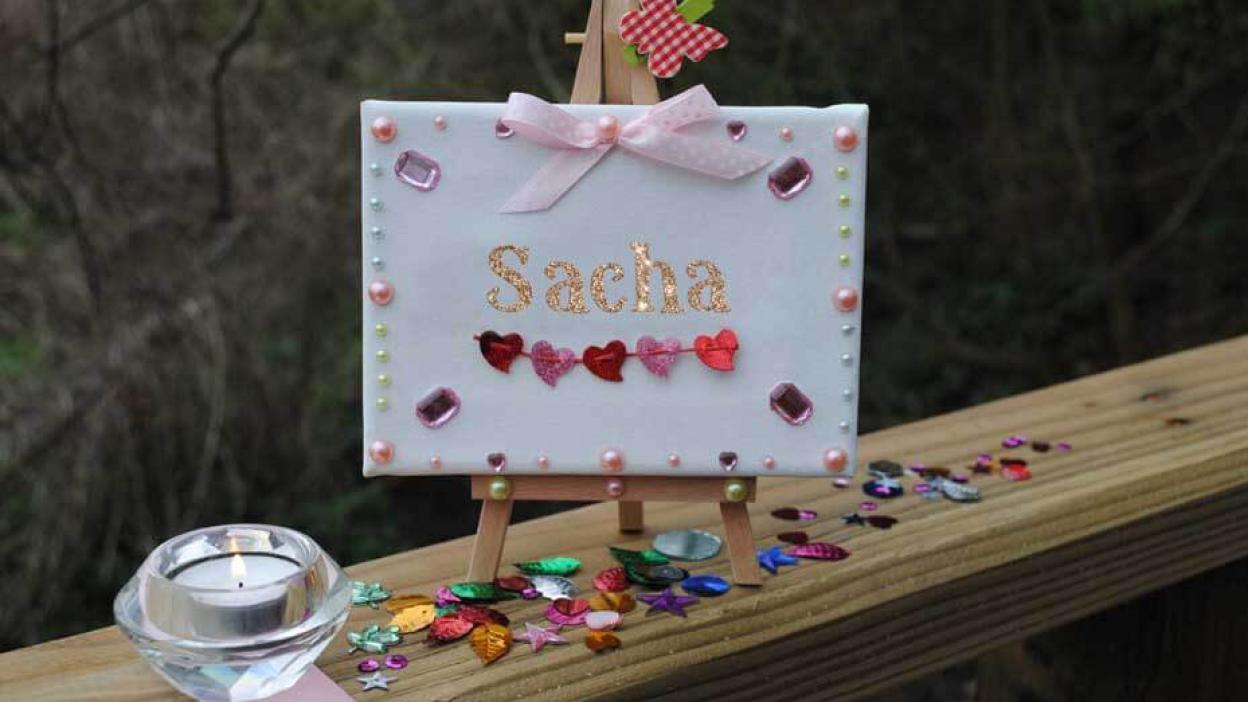 Sasha is a given name used for girls. This name is used for both boys and girls. Though rare but it is also sometimes used as surname.

This name originated as diminutive of name Aleksander or Aleksandra.

Some other derivatives, used in different European and Middle East societies, of this name are Cawa, Sasa, Sascha, Sasja or Sacha.

In USA this name is used mainly for girls. According to 1970 census, this name was 369th in the popularity list for female names. But after that it lost its popularity.

It's stated that numbers hold the key to our inner most personality. Each letter inside your Christian name has a number equivalent. Everything in life, can be reduced to a number, and each number has a meaning. In numerology, this meaning is converted into a useful tool for understanding our inner most secrets. Read on to learn what Sacha means in spiritual terms.