What does Livia mean in a girls name? 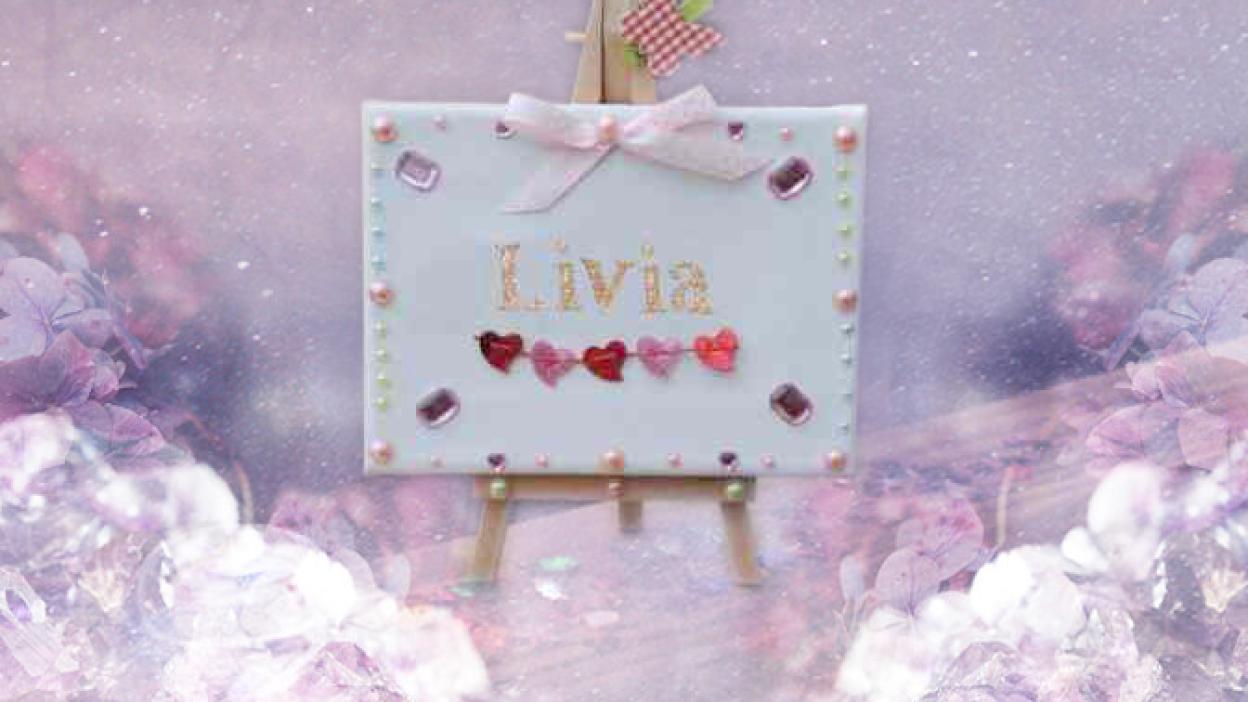 Livia is a female version of the name olive. It is of Latina, and Hebrew source.

It is applied mainly in German, Hebrew, and Italian languages. The name appeared in several English literature works in the late 16th century, including the William Shakespeare participate in Romeo and Juliet in 1595. Furthermore, Livia is a German name, Latina is Scandinavian. It's stated that numbers hold the key to our inner most personality. Each letter inside your Christian name has a number equivalent. Everything in life, can be reduced to a number, and each number has a meaning. In numerology, this meaning is converted into a useful tool for understanding our inner most secrets. Read on to learn what Livia means in spiritual terms.