What does Linda mean in a girls name? 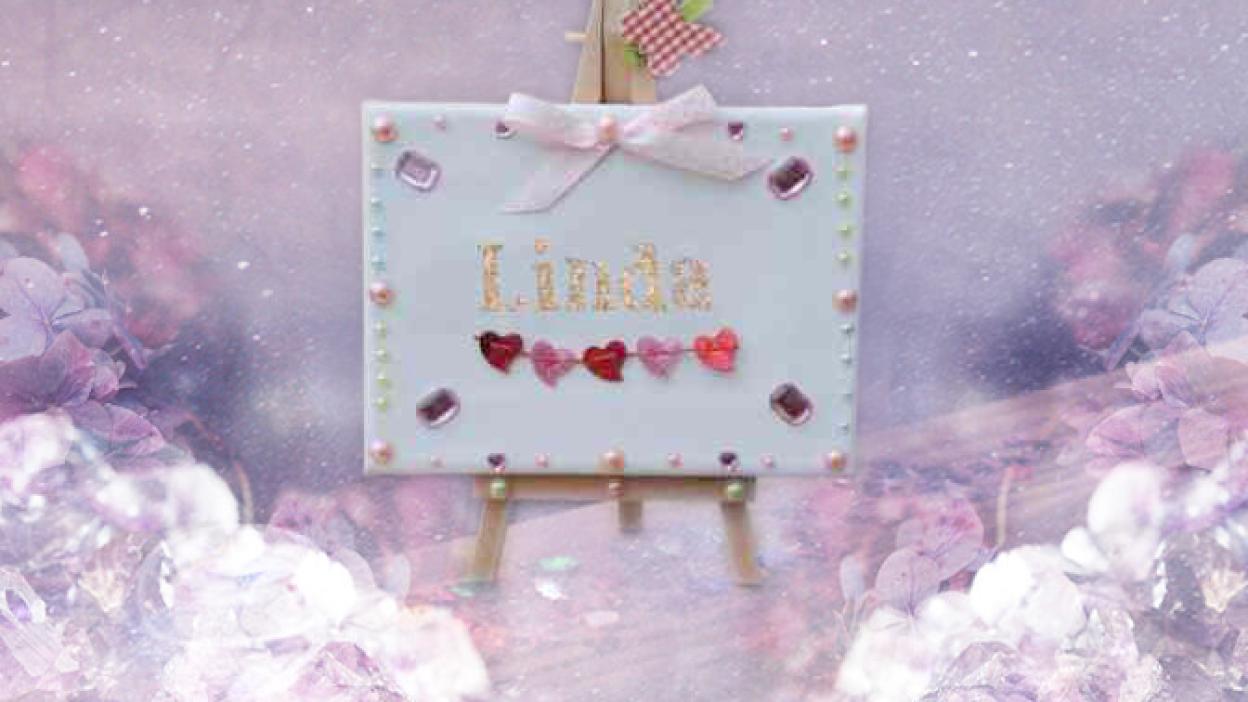 Linda is a female name. The name is derived from the linden tree.

The name means "soft, tender" ultimately coming from a Celtic root. This means a female that is pretty. It may also come from the actual neo Latin vocabulary (Italian, Spanish or perhaps Portuguese) word linda, which is the feminine way of lindo, meaning "beautiful, rather, cute" or "cleaned" (Spanish).

Alternatively it might be derived from the actual mythical creature/concept known as ouroboros, in the actual variations "Celt Lindworm" (a wingless bipedal dragon) and also "Scandinavian Lindworm" (a seaserpent). Muchalinda, Mucalinda or Mucilinda is the name with the naga (snake-like being), who protected the Buddha after his enlightenment.

In a number of languages, as German, the name is often used in combination with another name, when using the suffix "-linde", as an example in Sieglinde or perhaps Heidelinde.

Lynda is a common variant of the name used in UK. Among other names used in English speaking countries offering the -linda suffix tend to be Melinda, Belinda, Celinda, Rosalinda and also Mirlinda.

It will also be a logical linkage for name Lindsay.

It's stated that numbers hold the key to our inner most personality. Each letter inside your Christian name has a number equivalent. Everything in life, can be reduced to a number, and each number has a meaning. In numerology, this meaning is converted into a useful tool for understanding our inner most secrets. Read on to learn what Linda means in spiritual terms.

The number twenty-two is considered a master vibration, and therefore this number is not decreased while performing numerology computations, which is why Linda you hold a high number in numerology terms. Any time these oscillations are involved in an individual's life they may be reduced by the way that person lives his life, as well as in circumstances like this, there is a warning that you may accept the unfavourable aspects of the lower vibration, which in your case Linda, is a four, often unfavourable.

The numeric sign of Linda is presented by the master quantity, twenty two. The important thing is that this number belongs to the builder. You are destined for great success. You will be capable to perform what you do in your daily life. You happen to be specifically suited to handle massive projects - such as buildings.

Hence, Linda, the reference to grasp creator. Your twenty-two has unique attributes and quite often extremely unorthodox approaches to difficulty solving. You're probably be a very solid head, and something who is not reluctant to enjoy inside new directions. The awareness are past the norm.