What does Leta mean in a girls name? 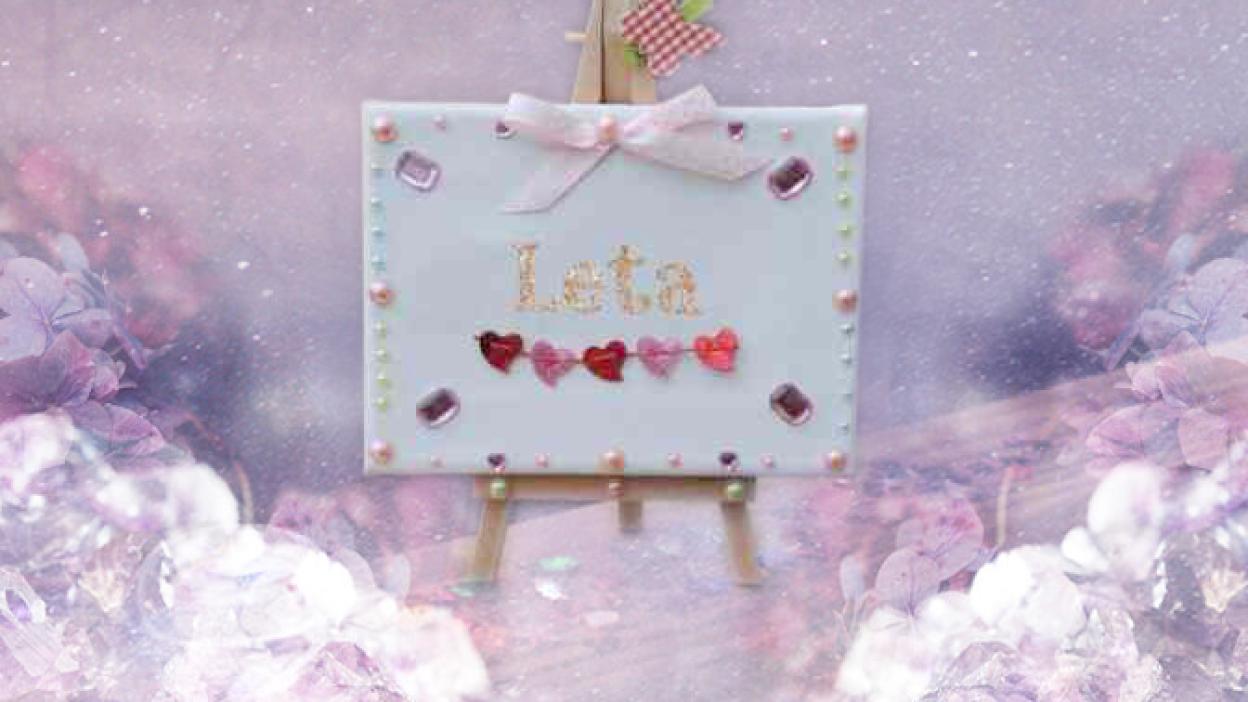 The girl's name Leta is pronounced as LIY-Taa-.

Leta has its origins in the Latin and African-Swahili languages. It is used largely in the English language. From African-Swahili sources, its meaning is 'bring'. Leta has 17 variations: Leata, Ledaea, Ledah, Leeta, Leida, Leyda, Leyta, Lita, Loida, Luda, as well as Lyta.

Leta is unusual girl name. It's stated that numbers hold the key to our inner most personality. Each letter inside your Christian name has a number equivalent. Everything in life, can be reduced to a number, and each number has a meaning. In numerology, this meaning is converted into a useful tool for understanding our inner most secrets. Read on to learn what Leta means in spiritual terms.