What does Laura mean in a girls name? 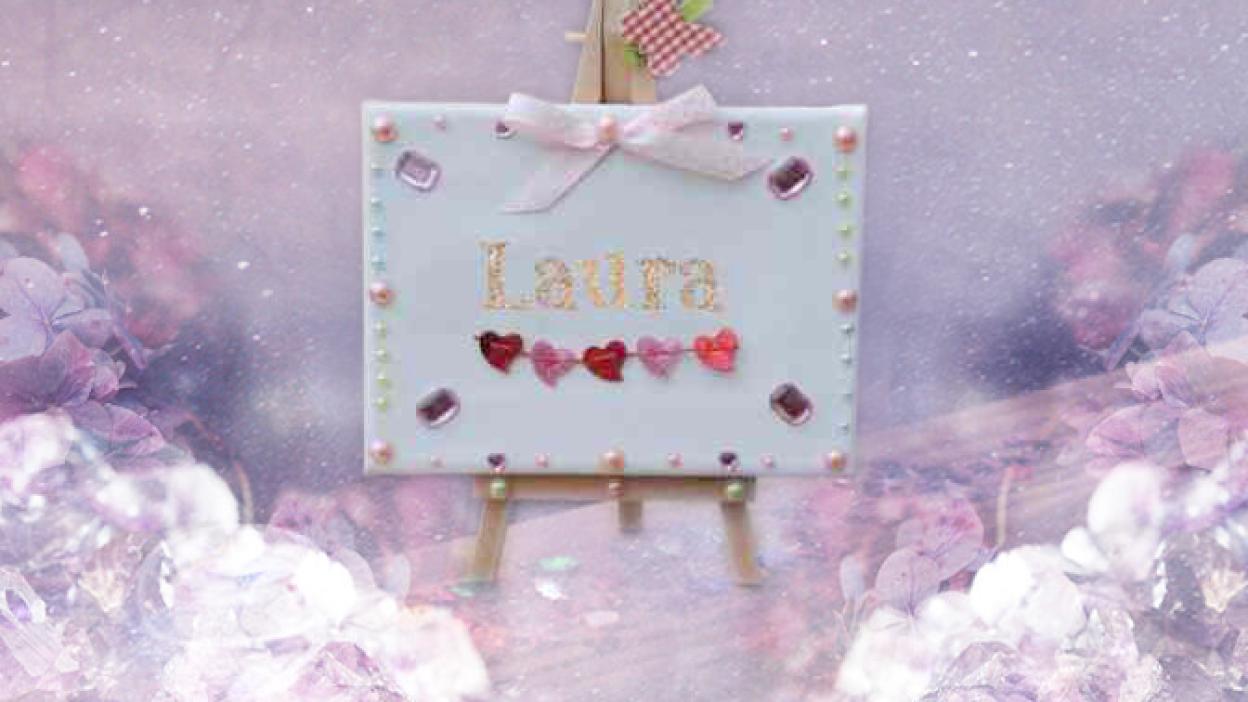 The name Laura is also a boys name, though it is considerably more popular for girls.

Derived from the word Laurus it means 'laurel and bay tree'. An original form of the name is Laurentia (Latin). The name was popular in the 9th century because of Saint Laura who was martyred throughout Muslim Spain. The love poem addressed to 'Laura' from the Italian Renaissance poet Petrarch (1304-1374) popularized the name in the medieval period; the lady referred to happens to be Laura de Noves (1308-1348), the particular wife of Count Hugues de Sade. The name was adopted by English speakers in the 16th century, and it had a revival in the 19th century. Laura is the feminine equivalent of the French male name Laurence.

It's stated that numbers hold the key to our inner most personality. Each letter inside your Christian name has a number equivalent. Everything in life, can be reduced to a number, and each number has a meaning. In numerology, this meaning is converted into a useful tool for understanding our inner most secrets. Read on to learn what Laura means in spiritual terms. The number eight is extremely materialistic as well as really desirous regarding position as well as energy. Neither of these drives are naturally damaging unless of course they are taken to the extreme. You must steer clear of the tendency to be able to focus on making money. You may have substance issues or some other addiction during your lifetime.