What does Katrina mean in a girls name? 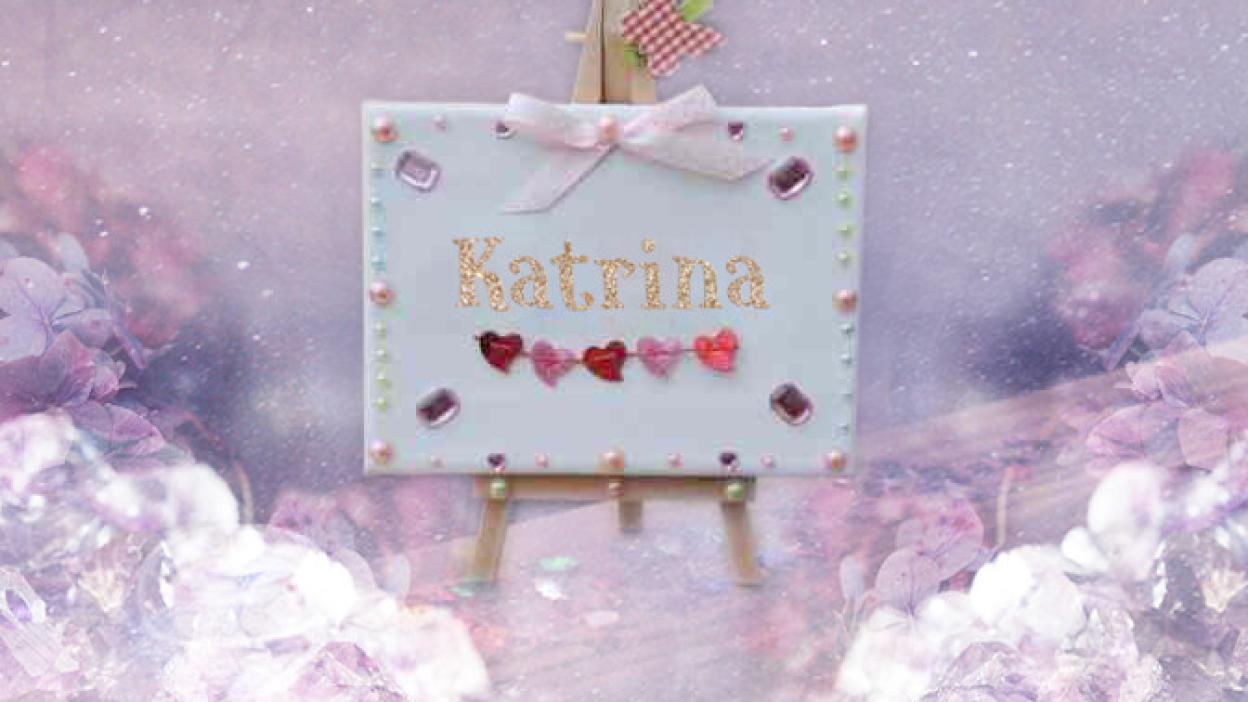 Katrina or Katrine is a female name meaning pure.

It is derivative of Katherine. It's stated that numbers hold the key to our inner most personality. Each letter inside your Christian name has a number equivalent. Everything in life, can be reduced to a number, and each number has a meaning. In numerology, this meaning is converted into a useful tool for understanding our inner most secrets. Read on to learn what Katrina means in spiritual terms.

When you were born under the influence of the expression number eleven, you are an extremely inspiring person to others. You are energetic as well as intuitive, however because you often begin fine-tuning your intuition at a young age you tend to be misunderstood by your family and friends because you appear to be somewhat quirky or even strange. This has made you shy and even introverted in your life but there is a lot of magical as well as spiritual potential which you have at your disposal should you choose to tap into it.

As an eleven, you are almost entirely a receiver, which means that energy just flows through you at rapid speeds at points in your life. This has been somewhat disorienting in your path but it actually does provide you with a great amount of power even though it can at points also make you feel overly emotional. The life task of the eleven is to figure out how to ground when there are so many energies around them at all times which they are sensitive to. When you learn how to ground you can pick and choose which energies are good for you and which are not, and then learn to attract the positive and either manipulate the negative to become positive or stay away from that energy all together. Through the channelling of this energy you have a tendency toward inventing things as well as using your creative energies to produce much in the way of spiritual guidance for others. Elevens tend to be religious leaders as well as prophets all over the world.