What does Jade mean in a girls name? 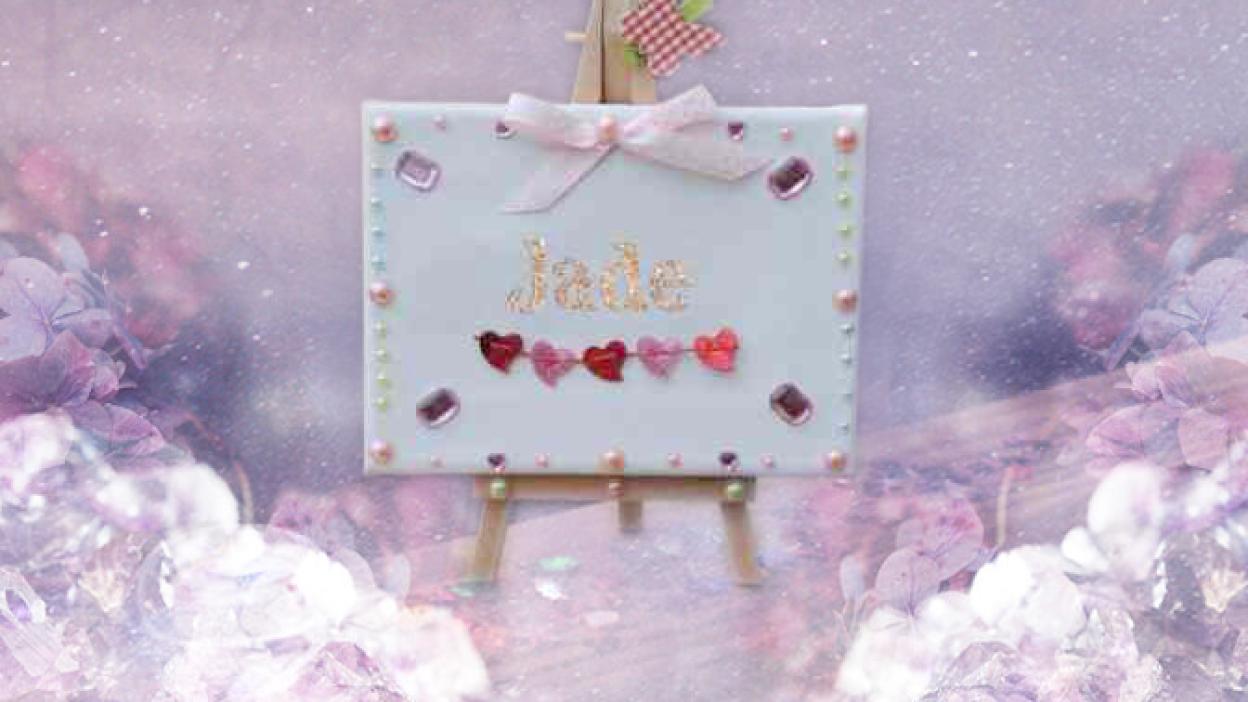 Jade is a name from the the ornamental stone jade, which is used in artwork and in necklaces.

There was a belief that Jade might cure colic in babies. The stone is greatly valued in Asian countries. Confucius believed it had properties pushing purity, bravery, as well as honesty. Chinese emperors were being buried in suits created from the stone since they believed it would cause them to be immortal. The name has become used for both children in the US. Jaden is also a popular  name for children in the US with multiple spelling variants, is also sometimes seen as a variant of Jade.

It's stated that numbers hold the key to our inner most personality. Each letter inside your Christian name has a number equivalent. Everything in life, can be reduced to a number, and each number has a meaning. In numerology, this meaning is converted into a useful tool for understanding our inner most secrets. Read on to learn what Jade means in spiritual terms.

Because you have been criticized in your life because of your ‘out of the box’ thinking, you tend to get a little bit stuck in a level of self reflection in which you beat yourself up much of the time. You know that you stand out but you have as of yet not been able to sort out exactly why that is or what you should do about it. As an eleven, it is more than time to embrace your quirky qualities so that you can thrive in your life if you haven’t already.  You are not alone in this world, and you are important. But in order for you to meet all of the potential that you have you must spend some time improving yourself at an integral level. You tend to mature somewhat later in life which can seem frustrating for at time, but generally speaking you are going to be able to get a lot accomplished in your life. Pay attention to your nervous system, because you can at points get a little bit caught up in the stresses of life around you. Do not let depression stop you from accomplishing your desires.  When you are feeling as though you do not have a direction in life just take a moment to look at your life for what it is, identify what it is that needs to either change or what you need to create and then focus all of your energies on that very thing until it exists. Continue to do this and to master the art of creation so that your more mature years can be full of all of the stability and possibility that you have in store for you.