What does Gypsy mean in a girls name? 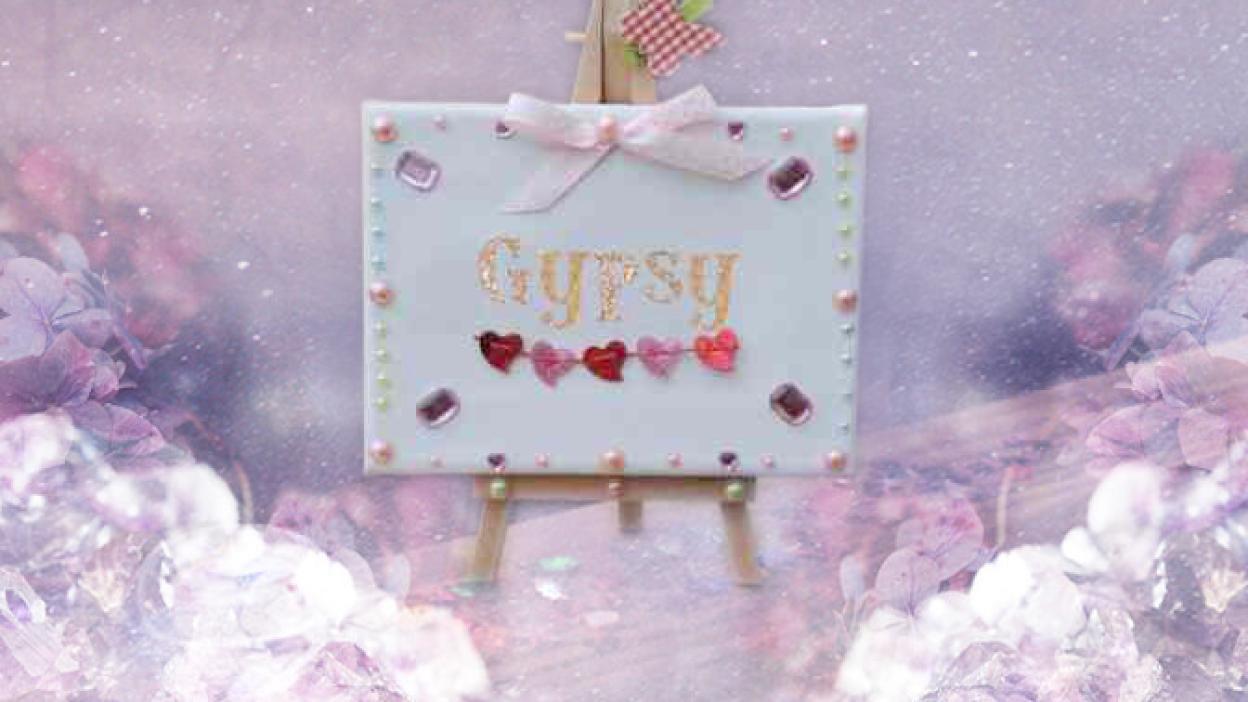 Gypsy possesses its origins from the UK language and it's used mainly in UK.

The name Gypsy means 'a gypsy, the wanderer'. Gypsy has many variations: Gipsea, Gipsee, Gipsey, Gipsi, Gipsie, Gypsea, Gypsee, Gypsey, Gypsi, and Gypsie. Other UK forms add some shortening Gyp, as well as the spelling variant Gipsy. The Spanish version is Gitana. It's stated that numbers hold the key to our inner most personality. Each letter inside your Christian name has a number equivalent. Everything in life, can be reduced to a number, and each number has a meaning. In numerology, this meaning is converted into a useful tool for understanding our inner most secrets. Read on to learn what Gypsy means in spiritual terms.