What does Gwendolyn mean in a girls name? 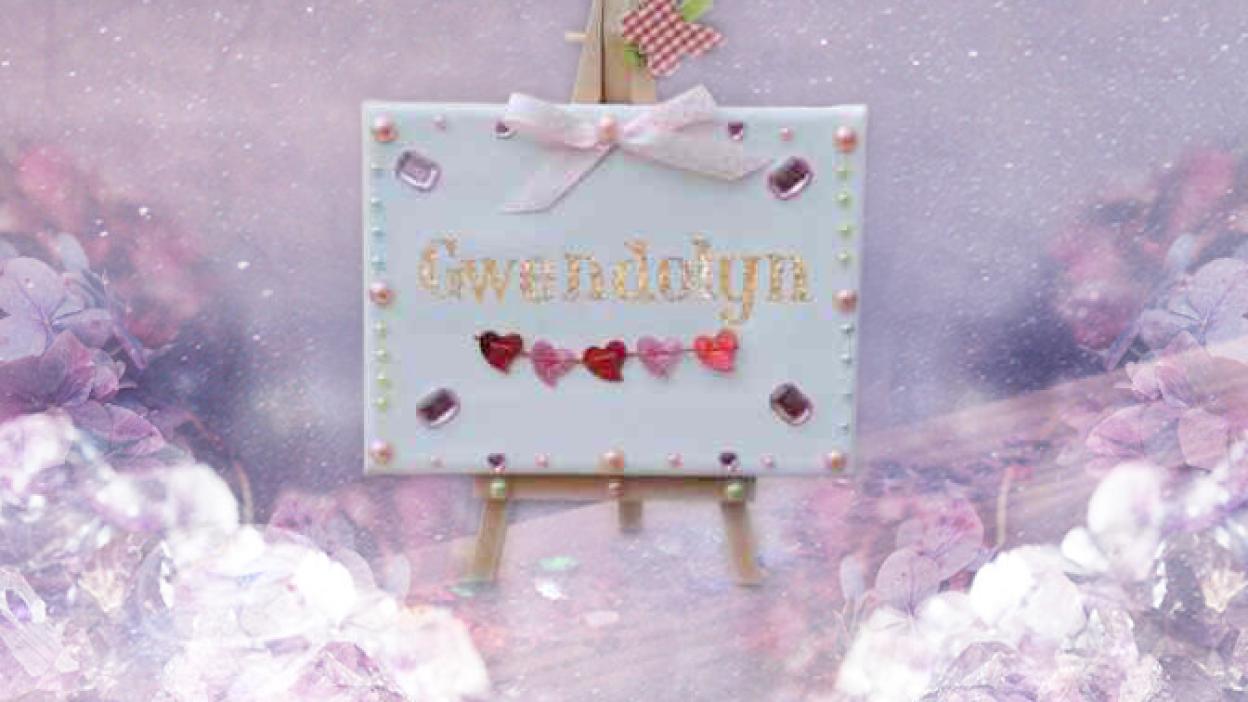 Gwendolyn comes from the Welsh words and phrases "gwen" and "dolen" or even "dolyn".

Both words and phrases have multiple achievable meanings. The word "gwen" means "white", "fair" or even "blessed". The word "dolen" often means "ring", "bow" or even less commonly "brow", "moon" or even "hair". Thus, Gwendolyn might mean "White Ring", "Fair Brow" or another combination. The name Gwendolyn is a variation of the name Guendoloena, a fictional queen in the Historia Regum Britanniae, a publication. The first records of a person being named Gwendolen can be found in the 19th century.

Gwendoline was popular in England in the 1860s, and Gwendolen appeared in a novel called Daniel Deronda, authored by George Eliot. It's stated that numbers hold the key to our inner most personality. Each letter inside your Christian name has a number equivalent. Everything in life, can be reduced to a number, and each number has a meaning. In numerology, this meaning is converted into a useful tool for understanding our inner most secrets. Read on to learn what Gwendolyn means in spiritual terms.