What does Gabrielle mean in a girls name? 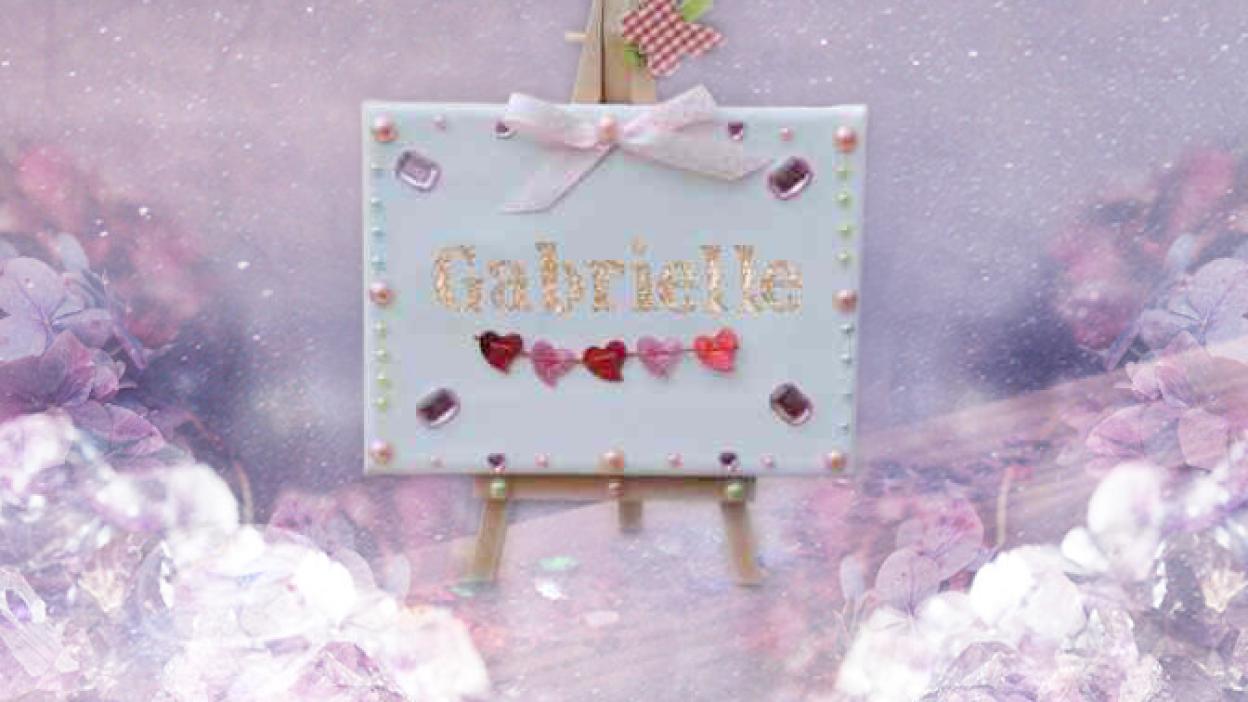 Gabrielle was originally a boy's name, though through time it has become popular for women.

It means "God's Messenger." Gabrielle has nine letters and is Hebrew in origin. It is used largely through English speaking countries. Gabrielle is also known in the German language as Gabriele. A variant of the name is Brielle. Gabrielle is a popular a girl's name. The name increased between the 1950s and the 1990s. Its use peaked slightly in 1998 with a massive 0.320% of babies named Gabrielle. In 2010, it ranked at 95 but it turned out the most popular name for girls. It's stated that numbers hold the key to our inner most personality. Each letter in your Christian name has a number equivalent. Everything in life, can be reduced to a number, and each number has a meaning. In numerology, this meaning is converted into a useful tool for understanding our inner most secrets. Read on to learn what Gabrielle means in spiritual terms.