What does Bo mean in a girls name? 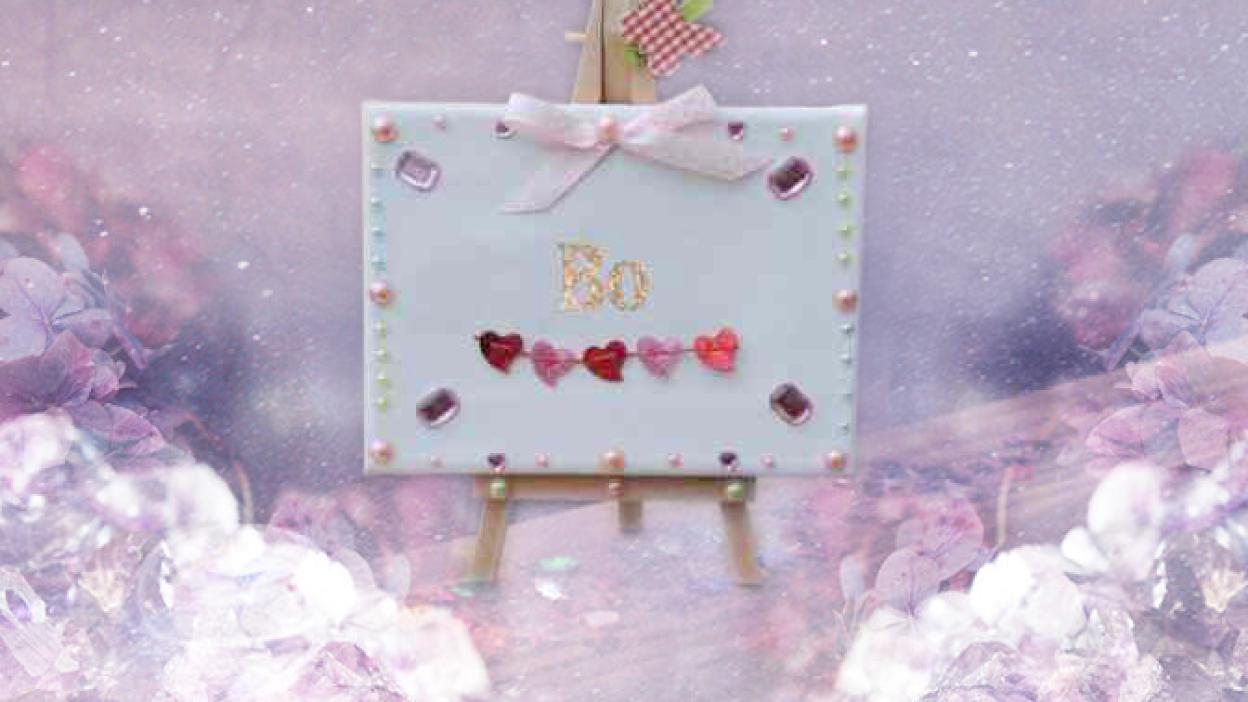 Bo is a unisex name. It is becoming popular as a girls name.

It's pronounced B-aw. Bo's origin is German. It is derived from the word búa which is of the meaning 'to dwell, to obsess, the household'. The feminine name was made popular in the 20th century with the American presenter Bo Derek (in 1956).

Variations of Bo are the names Beloved and Bow. It's stated that numbers hold the key to our inner most personality. Each letter inside your Christian name has a number equivalent. Everything in life, can be reduced to a number, and each number has a meaning. In numerology, this meaning is converted into a useful tool for understanding our inner most secrets. Read on to learn what Bo means in spiritual terms.