What does Beryl mean in a girls name? 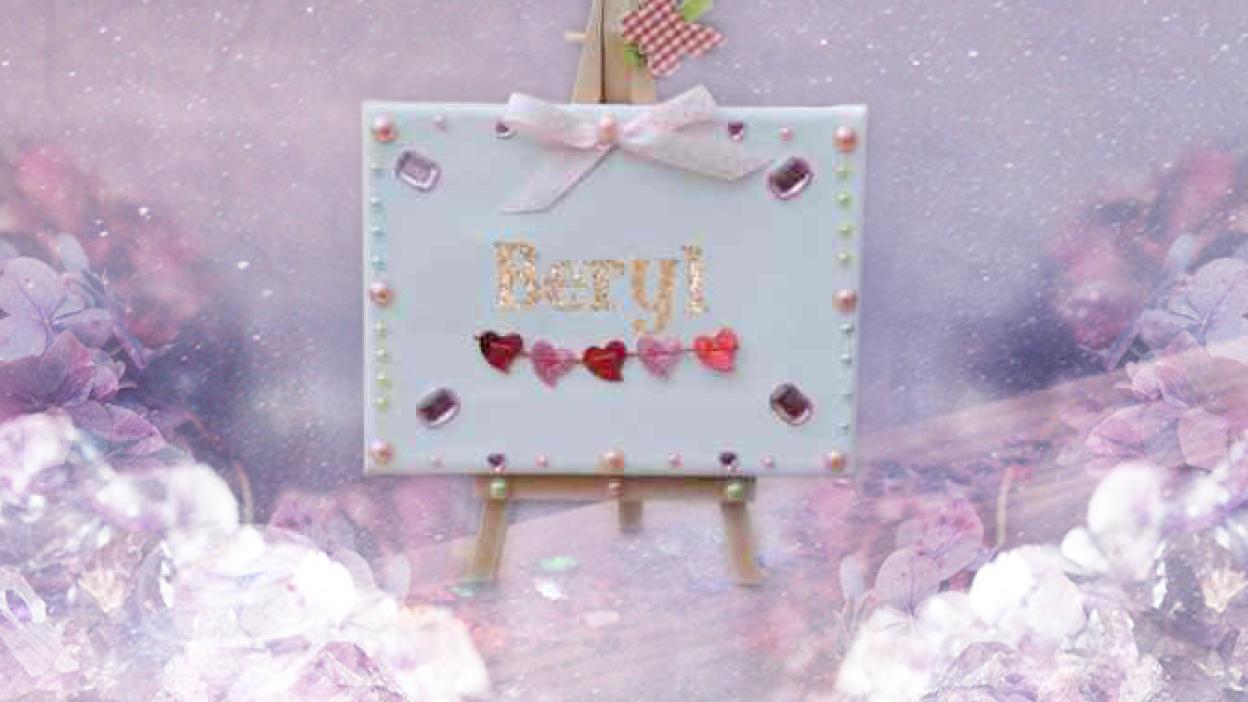 Beryl is a unisex name but it is most popular for girls.

It is prounce​d BEH-RihL. Beryl means intelligent. It is most popular in the English and The German language. The name comes from a yellow-green emerald. The jewel name beryl is derived via the Greek berullos on the Sanskrit vaidurya. In the Bible, the eighth foundation stone with the wall of New Jerusalem was named beryl. The name had been adopted by English speakers at the end of the nineteenth century, along with other jewel-related names of this time.

Variations of Beryl are Beral, Berila, Berill, Beryle, Berylla, and Berylle. Beryl is rare as a female name. It was at it's peak in popularity in 1912 when 0. 025% girls were named Beryl. The name at that time had a ranking of #376. The baby name has suffered a substantial drop in usage since then. It's stated that numbers hold the key to our inner most personality. Each letter inside your Christian name has a number equivalent. Everything in life, can be reduced to a number, and each number has a meaning. In numerology, this meaning is converted into a useful tool for understanding our inner most secrets. Read on to learn what Beryl means in spiritual terms.