What does Belinda mean in a girls name? 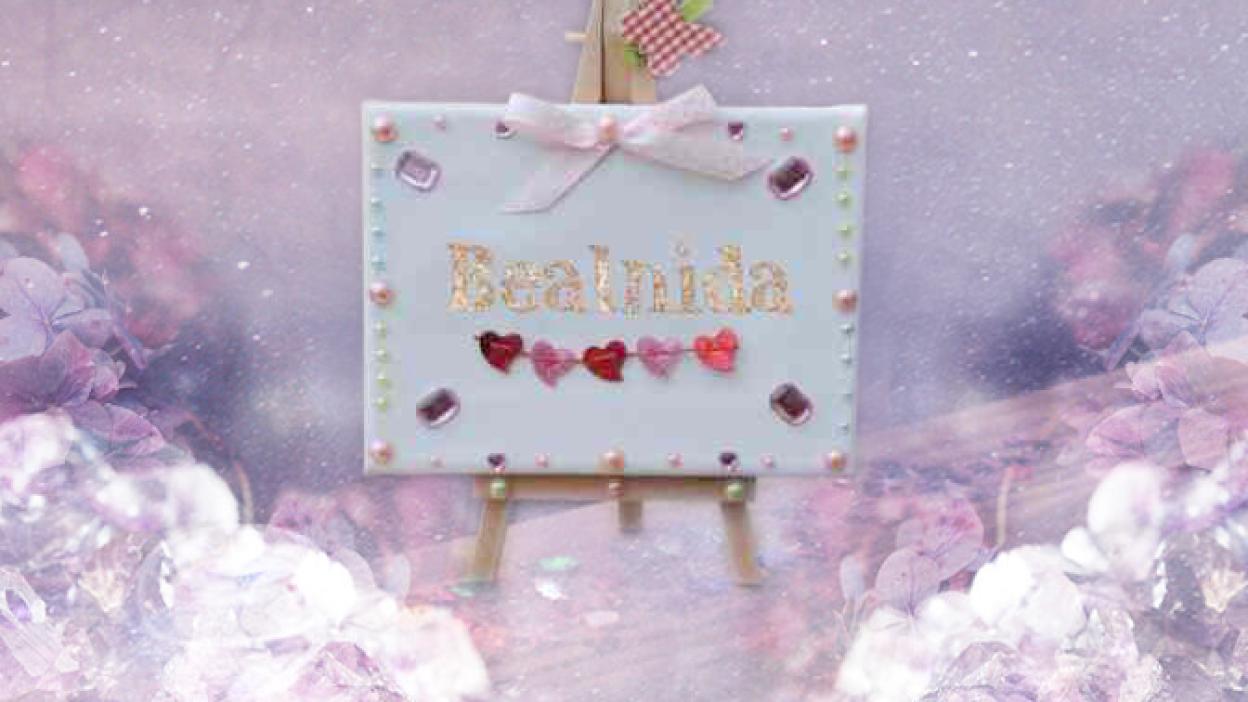 It is from the Latin name of Bella which means "beautiful". Some scholars speculated that Belinda derives from the Germanic name of Betlindis. It may also mean 'Belle' ["beauty"] as well as 'Linda' ["pretty"], often translated as "immortal beauty."

It's stated that numbers hold the key to our inner most personality. Each letter inside your Christian name has a number equivalent. Everything in life, can be reduced to a number, and each number has a meaning. In numerology, this meaning is converted into a useful tool for understanding our inner most secrets. Read on to learn what Belinda means in spiritual terms.