What does the Violet mean?

The ancient Romans aptly give the violet flower a mourning symbol.

They thought of the deep color of the flower as an image of a spilt blood while its soothing scent lent a peaceful connotation. And as a sign of everlasting affection, the Romans also lay a bouquet of violet flower on the graves of their loved ones. They also believe that violets ensure that their dead loved ones will rest in peace.

The medieval times spawned lot of folklore – and the violet flower has its fair share of superstition. Violet flower was believed to have the power to shun away evil spirits. Its leaves are also considered to have healing effects - that’s why it’s often used as anti-septic, salves and even plasters. And because of its healing and protective connotations plus its sweet scent, it also symbolizes love and faithfulness.

According to Roman mythology, it was Venus the made violet flower color blue. One day, Venus asks her son Cupid who is prettier – she or a bunch of girls that are playing gaily. The mischievous Cupid chose the girls over her. In rage, Venus beat up the girls until they turned to blue – then turns them into flowers (the violet flower). 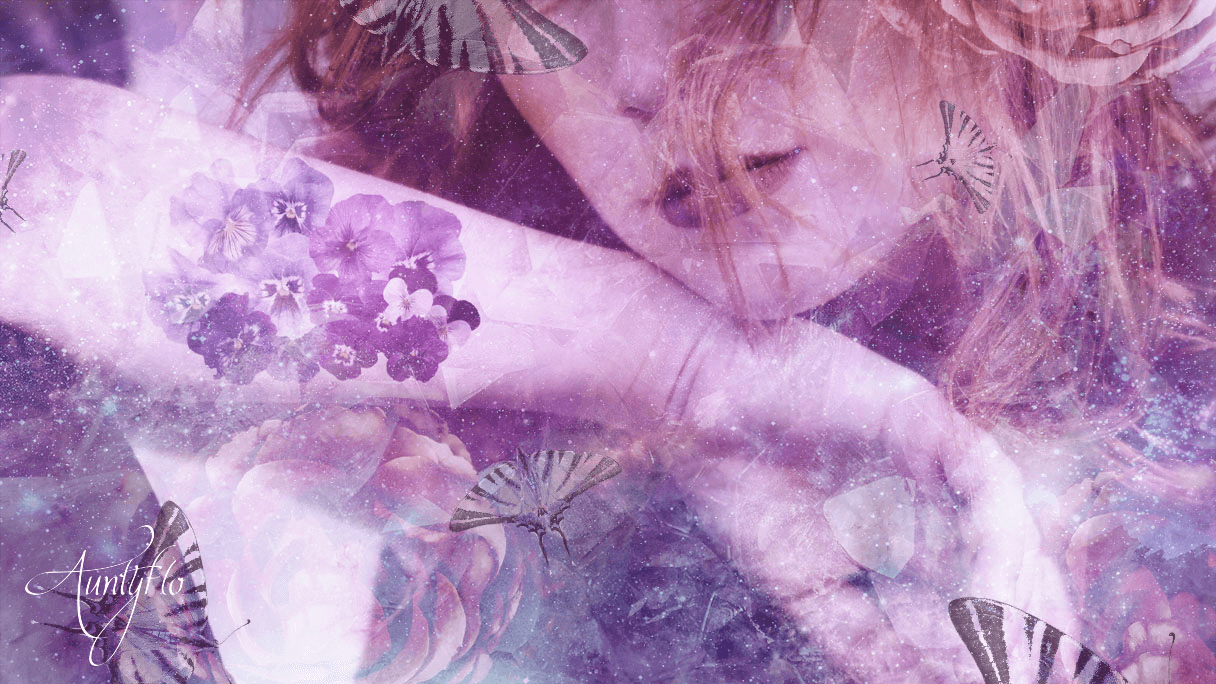 Although it still needs further studies, there is a strong indication that violet flowers can be the “miracle cure” for cancer – especially cancer of the colon, skin and the tongue.