What does the Hyacinth Flower mean?

In general, the hyacinth flower is the flower dedicated to Apollo.

It also is seen to mean rashness. It signifies games and sports as well. These meanings and symbolisms all begin from the story of Hyacinthus. He was Apollo’s favorite companion. Zephyr, the west wind also favors Hyacinthus. Upon finding out that Apollo is dearer to Hyacinthus, Zephyr went into a scheming jealous rage.

When he saw that Apollo and Hyacinthus were playing the discus, he made the wind blow so strongly that it flew back and hit Hyacinthus. Hyacinthus died on the spot and where his blood fell, sprung the hyacinth flower.

Because Apollo and Hyacinthus were playing the discus, the hyacinth flower represents games and sports. Because Zephyr acted rashly by making the wind blow on the disc, his jealous act caused Hyacinthus death. Because Hyacinthus is Apollo’s favorite companion, it just sounds right that the flower that came from Hyacinthus’ blood is Apollo’s flower. 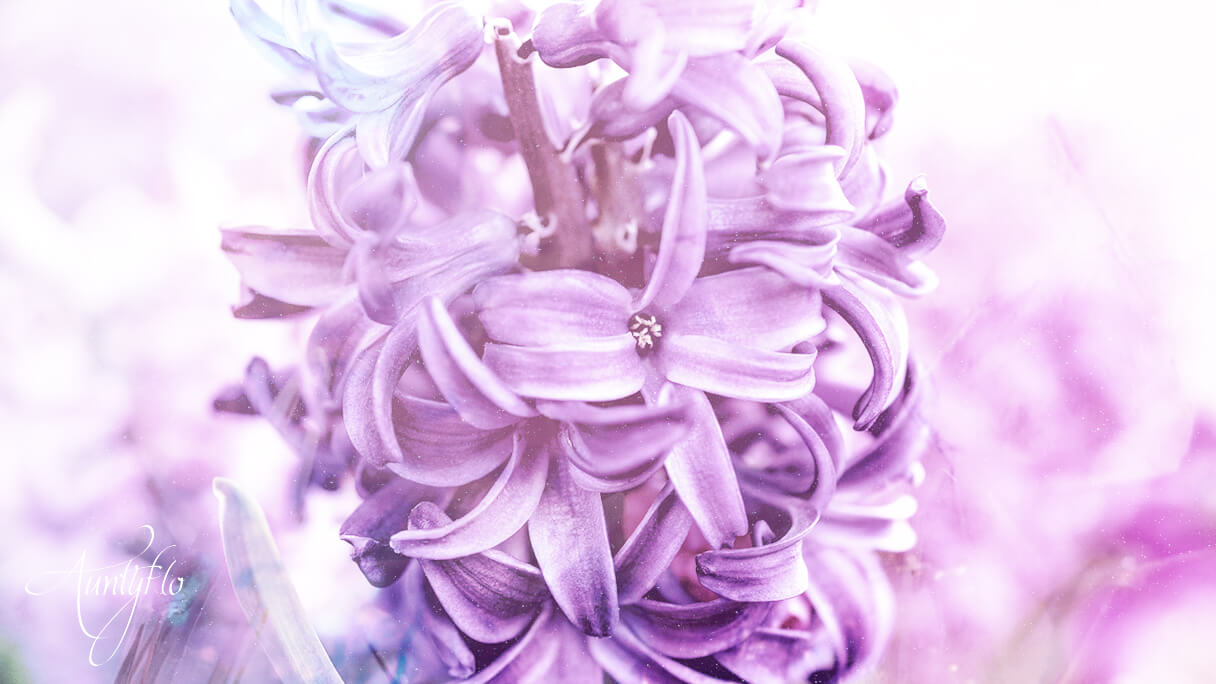 Hyacinths have more myths about it than superstitions. For the most part, it’s thought that hyacinth flowers can provoke sleep and thus it can work as a cure for people suffering with insomnia.