What does the Fern mean? 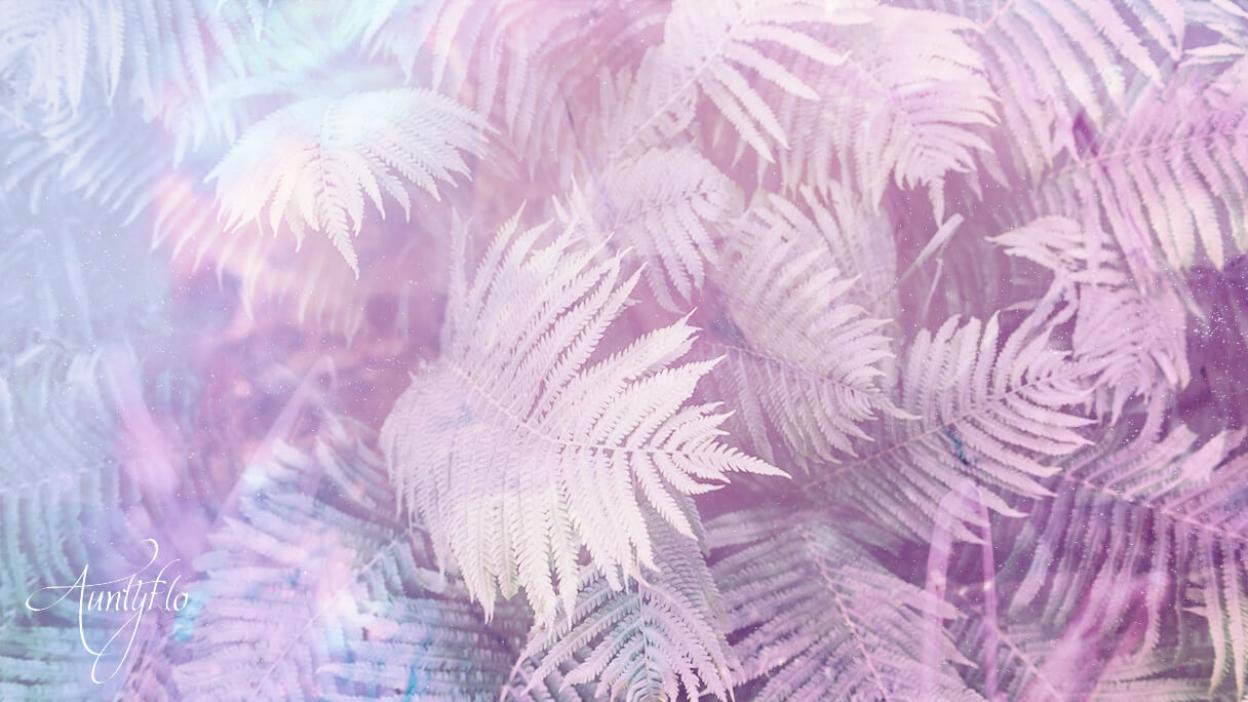 Ferns are expressions of sincerity and allure.

In witch magic, they’re deemed as symbols of luck, riches, protection and also rainmaking.  Witt regard to the different varieties of fern like the maidenhair fern, this relates to the secret bond of love and also discretion.  Flowering ferns can also mean a reverie.

Blossoming with flowers or not, ferns are very symbolic plants.  For the Victorian interpretation, they mean fascination, confidence, magic and shelter. So if you’re fascinated by the beauty of a woman, the fern is a good gift to present her with - to tell her how you feel.

Since the fern is a plant that rarely has blooming flowers on it, it means that you’re going to have a happiness and bounty for all of your life if you happen to see a flowering fern.  For the Finnish, it’s a tradition for them to find a fern seed in bloom on a midsummer night.  Whoever has this flower can use it as a guide to find the location of a hidden treasure.:

Ferns were once thought of to be the most useless plants in the world.  However, after further studies of the plant, a handful of medicinal uses have been found.  For one, oil can be extracted from the roots of the male fern which is used to deal with parasites like worms in humans.

Maidenhair ferns have a medicinal property that makes it a good remedy for lung problems.  The roots and the fronds of the maidenhair are also used in France as one of the ingredients for cough syrup.  Its roots are also used as wound treatment.  For the black spleenwort variety of fern, this is used for various bowel disorders.