What does a Venomous Snake mean in your dream?

Snakes usually represent different aspects of masculinity in a dream.

Because of their slick and phallic nature, snakes often are compared with a penis. Dreams of snakes usually have meanings that are associated with masculine feelings, handling things like a man, or even a specific man. Venomous snakes are a direct representation of toxic men or negative male behaviors which have lasting negative repercussions. When you dream of a venomous snake, take the dream as a warning to change your own actions or to avoid specific actions from a person or men in general.

Snakes are a contrived vision because there is an easy interpretation. Most major dream interpreters as well as many cultures will agree that the snake is the representation of man. However, your own feelings about the snake are going to also play into how you feel about the snake in your dream. If you are deathly afraid of snakes then dreaming of them simply could be your own personal nightmare, especially when it is a venomous snake and is biting you, causing you pain, or attacking close to someone or something you love. Many of us are afraid of snakes through and therefore often they will have a dual meaning.

When you see a venomous snake in a dream then you want to consider the negative side of being a man. An aggressive snake can indicate your own anger management problem or being confronted by a person that you are afraid that can hurt you in some way. This is a time to be on your guard and defensive against dominant or overzealous and controlling behavior. Exercise your own right and voice to make sure that your needs are being met and your opinions are being respected.

A venomous snake bite in a dream indicates a trauma suffered. When you are the one that is bitten in a dream this is a warning of outside sources that are working against you. Normally these sources are other non-supportive people that are jealous, envious, or insecure about your own abilities. You will find that you have to prove yourself at this time. Mistakes made will and can be used against you.

Helping another that has been bitten by a poisonous snake indicates a helpful and knowledgeable personality. Even if you do not understand anything about venom in your waking world, the fact that you are knowing and can help in the dream is telling. This is a time that you are going to be able to help another. Someone around you is going to be afflicted with a problem and you will have the skills to help them. Do not let them down! 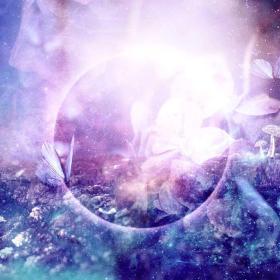 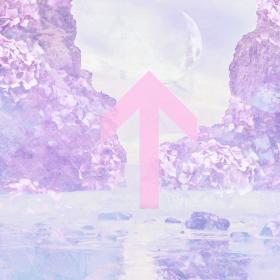 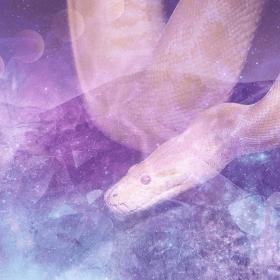 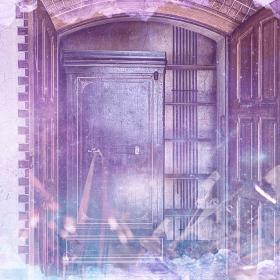