What does a urinal mean in your dream?

To see a urinal or going to the toilet in your dream is relatively common.

If you urinate in a dream this might just be a dream that means you just need to go to the toilet in real life. A rushing gush of urine in a dream can also indicate that you are suffering from anxiety in waking life. Dreams can identify powerful physical stimuli as Freud has already mentioned that our dreams are connected to images we hold in daily life or wants and needs of our body. Urinating in public in a toilet during the dream can suggest that you are going to encounter an unstoppable problem, maybe you are misunderstood by others? Urinals are full of everything nasty. Pubic hair is often found in the urinal and you may have seen this in the dream. To see pee all around the urinal or that you are peeing like a machine gun this indicates that you need to focus on your own goals for a moment. If you are too small to reach the urinal in the dream this can indicate that you are finding it difficult to express your emotions. Being too tall to reach the urinal can suggest not being focused enough in life.The fact that you can’t reach the toilet indicates that you are unable to express yourself in the way that you wish. To see pee on the ceiling in your dream can suggest that you need to focus on relaxing recuperating in life.

Going back to urinals these signify that you are feeling your ego is being challenged, as well as your pride. Dreaming of urinating at a urinal means that your life is going out of control in some way. To dream of other people at a urinal indicates that it is time to stop and think about a project. Is it really worth your time? This dream can show some type of anti-social behavior of some description. How have you been acting lately? Have you been conforming? What parts of your life can you change in order to conform to society?

The dream about urinals refers to the danger of not listening to others and the consequences of this dream are a loss of control. Think about your actions lately, this is important as it will only provide a way that you are able to become a better person - on the inside and the outside! If you see another going to the urinal, then this shows that you are out of control of a situation where someone wants to help you.

What is the detailed dream interpretation of a urinal?

Urine in a urinal that is not your own indicates that somebody is being a rebel in your work life. If this is splattered all over the floor of the urinal, it shows that there is a fear of losing financial responsibility and money worries in the future. This dream is connected to a bad feeling with others and can indicate that you are trying to rid yourself of a negative situation in your daily existence. It further highlights the need to be free of worry in the future. Urinals in a dream from a spiritual perspective can be a sign of big wealth and an important financial luck. Seeing them filled with urine suggests an unexpected benefit coming your way. This could be about a large amount of money.

What does it mean to urinate on someone in a dream?

Urinating or somebody in a dream can be somewhat unpleasant and a strange dream to have. The urinal as I’ve already outlined is focused on ensuring that you do not regret anything in life and can also indicate that you feel somewhat vulnerable, embarrassed or that something is exposed. I dream of being naked is very similar especially if you are in a urinal with others. It indicates that there is privacy that is required going forward. this dream can also suggest that there are certain relationships that need judging, weighing and juggling. There may be an emotional period of life you are about to embark upon. To see dirty or disgusting urinals in a dream can symbolize a strong message that there will be a situation that is likely to leave a trail of problems.

What is the History of the urinal?

This is rather geeky, but I think that after having this dream it is interesting to understand the history of the urinal in order to see if there are any further psychological references. Did you know that the urinal as it is now was first invented on March 27, 1866, by Andrew Rankin? Well..I thought you should know. But even though he is believed to be the inventor, in ancient texts he based his invention on the already available designs as per that time. According to the ancient Roman Empire, it is believed that the need for a sanitation system was brought about by a centurion who was pressed for a short call while returning home from duty. When he approached the town, he was unable to hold his pee any longer and decided to ease himself in a culvert. A culvert supplied clean water to the town. Urgh… I know. Now, he was reported, prosecuted, found guilty and sentenced to castration. His actions led to a sanitation system invention while the centurion spent the rest of his life as a eunuch.

There was a display in a museum in 1917, by Marcel Duchamp of what is thought to be an ancient male urinal. It was devoted to Dadaism and he referred to the display as a Fountain. The urinal was displayed incorrectly with the drainage holes lying vertically. Since then the male urinal has become popular in our modern world we have seen this spiced up with differing degrees of taste and quality. Maybe you could see a strange type of urinal in a dream? If this is the case then it could be because someone is hiding something from you and true colors should not be exposed. I bet when you walk into various restrooms, you will see the good, the bad and the ugly urinal. You will come across some urinals which are sophisticated in the sense that they help with the direction of the urinary stream. The more we are society become inventive, the more exotic, arty and decorative the urinal becomes. Many countries have come up with a solution to the problem of odor in the urinal by improvising biological and waterless.

The outdoor urinals have become a common spot, especially at sporting events and other social events like outdoor weddings. They are found in various designs ranging from simple but elegant to others which are sophisticated and functional. Pissoir (which is the old-fashioned urinal) is becoming extinct, especially in France, where they have all been replaced, but in countries like Holland, you will still spot them in some places. The evolution of urinals is still an ongoing process with the recent invention of some manufacturers of modified urinals for women. This will bring about gender equality. When it comes to the usage of the urinal, there is no specific method and thus, every place has its own style with some individuals inventing how to use them day in day out. So that’s it folks I hope you enjoyed that little bit of history and your dream meanings I have outlined. Blessings. Flo.

Your dream was not negative in any way. You take responsibility of your finances. The urine failed to cause worry.

Feelings that you may have encountered during a dream of urinal 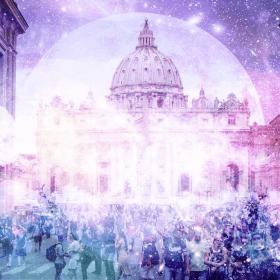 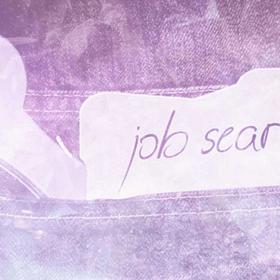 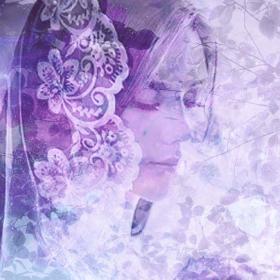 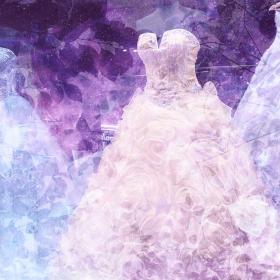