What does a United States Treasury mean in your dream?

Dreaming of the United States Treasury refers to your fears of losing something important in your life.

You would like to make sure you could protect that important thing, and this is why the United States Treasury may appear in your dream.

In the ancient Greece the treasury was located in temples or any kind of religious building and this refers to the spiritual significance of it. The money of the government was extremely holy. Seeing such a treasury in your dream portends your connection with the spiritual world, a connection that for some reason will occur in a financial circumstance.

According to the Eastern tradition, dreaming of the United States Treasury or any treasury for that matter could however foretell big worries and grief in the near future. The Western tradition claims that such a dream could mean that you will meet new and very good friends in the future. A treasury in a dream can symbolize a tendency for greed. 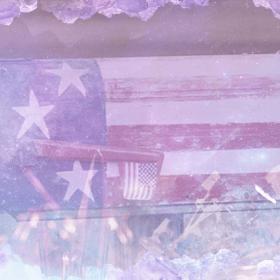 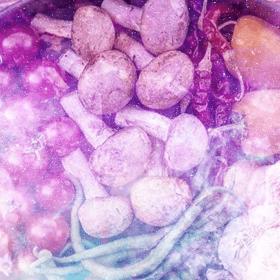 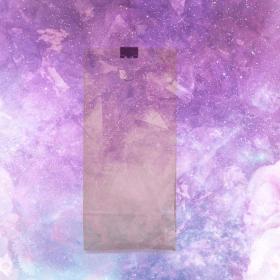 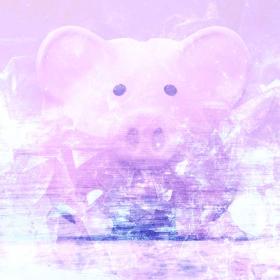