Underground in a dream can refer to the underground subway, but also an underground shelter, parking, or anything having to do with being under the surface.

The same can refer to underground dwelling. Most of the time, any underground symbol refers to hidden feelings or emotional, but also hidden actions that can lead you to no good.

Dreaming about underground foretells fear and possible death. If you dream of yourself coming out from underground and into the light of the sun, this means that after lots of difficulties, your situation will improve itself considerably. If however you do not come out from your underground abode, this portends failure and death.

If in your dream you are in an underground tunnel, this is another reference to your unconscious, but it mainly symbolizes a situation in which you are exposed to emergencies, but somehow you will manage to see the light at the end of the tunnel. Coming out of the tunnel in your dream portends your rise from difficulties.

Seeing an underground dwelling or being yourself in one suggests that whatever you recently planned will bore results. The same dream can be the omen of problems of emotional and psychological nature. You might experience loss, misfortune, and worries in your waking life. If you are stuck between two stations of an underground subway, since this is a scary situation, it mainly refers to your moral dilemmas that can be quite fearful for you, and it suggests that you should be more circumspect and patient in order to solve the difficult situations.

Feelings that you may have encountered during a dream of underground 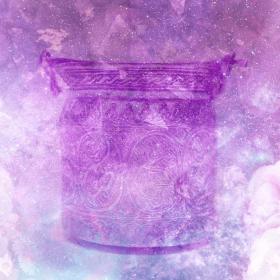 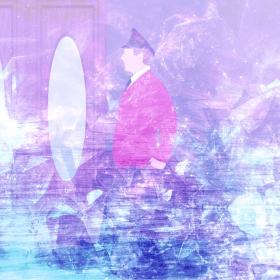 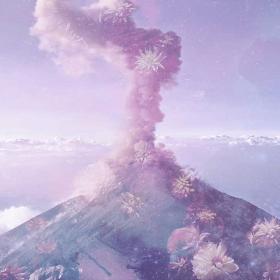 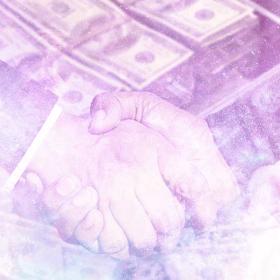