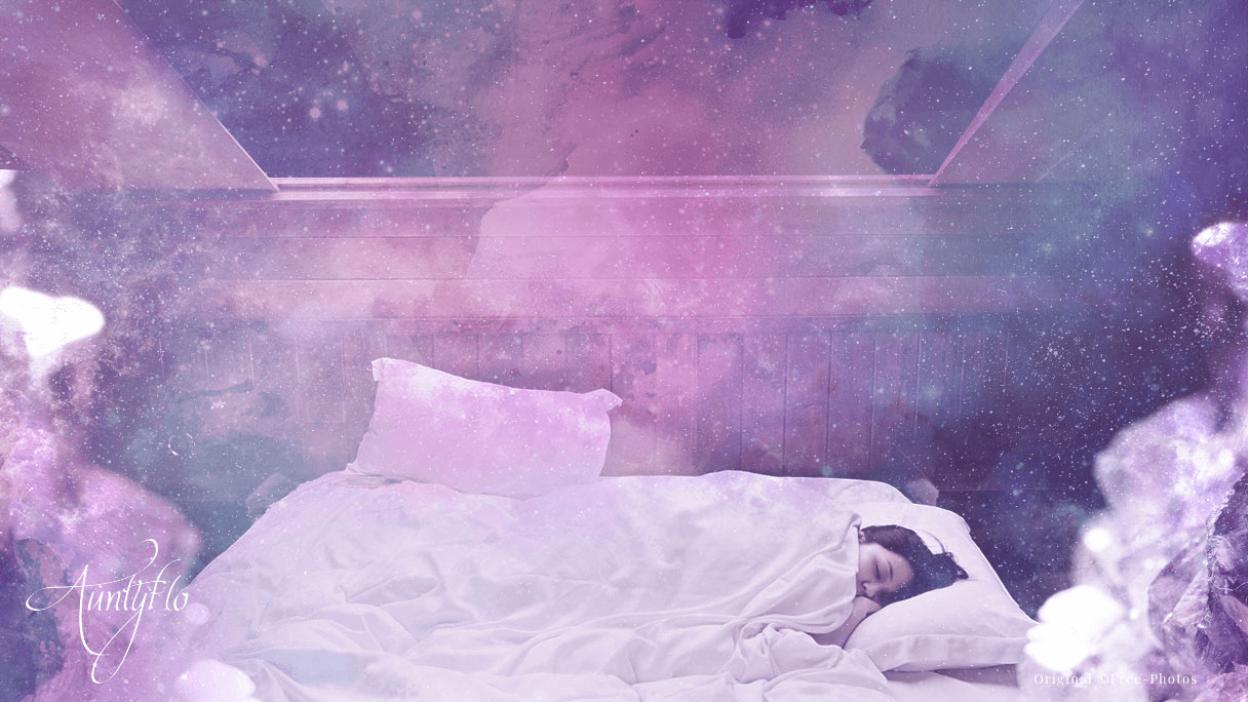 Private parts featured in the dream is connected to how the dreamer feels with others.

Well, private parts are actually "private" so this dream symbol is associated with something hidden in the dreamer's life. The dream is often connected to our relationships. If private parts are being shown to them at random, this is representative that others are trying to depend too much on the dreamer and they are not really ready or wanting to be that kind of support system that is being requested of them.

When one dreams of private parts which are just in the background of the dream throughout the whole time, this is representative to the dreamer that there is an overly sexual nature of the dreamer which is not being expressed as needed.

To dream of private parts is symbolic of an embarrassing conversation that might have taken place during your waking time. We normally have this type of dream when we are feeling embarrassed. It could be that you have been talking about something which you find obscene or someone was talking to you in a very frank way that made you feel uncomfortable.  According to the famous psychoanalyst Freud, any type of elongated and sharp objects represent male private parts while objects in your dream which are hollow denote female genitalia. It is common for men to have a dream about penis sizes. It is due to what is stored in their subconscious that is making them bring out during their sleep.

Any deformed private parts in your dream are an indicator that, you need to change some aspect of life.

What does female private parts mean in a dream?

Dreaming of female private parts could be symbolic of natural creative power or female fertility. Regardless of ones gender, the dream of private parts is indicative that unconsciously, maybe you require something “new” to happen in your life. Yes, this is a positive meaning. To dream of covering your private parts indicates that you are striving for something which can needs to give you more meaning in life, a sense of joy and well-being and completeness. If you are female and you dream of your private parts, according to older dream books this denotes that, you have a desire to either give birth to a new life or have a new start.

What did Sigmund Freud say about male private parts in a dream?

According to the Austrian dream psychologist Sigmund Freud, (who spends most of his life working with society to analyzing our own dreams) many elements in the dream world are repressed sexual wishes.  From the Sigmund Freud point of view, all long objects, including but not limited to: pens, pencils, umbrellas tree trunks, snakes all stand for the male organ. He also believed that all the sharp weapons like pikes, folks, knives, and daggers represent the penis.

Objects that box-shaped: such as chests, boxes, wardrobes, cases, fridge and any other objects that were empty, are said to be associated with the uterus. Additionally, a dream of a room is a representation of women. Different ways into rooms can denote interpretations which are open to doubt.

When one dreams that they are wearing an outfit which is either so short or sheer that others can see their private parts, this is a sign that the dreamer is feeling extremely vulnerable.

A party where everyone is showing their private parts or are even having relations with another (together) in a dream sense is connected to love. If this makes the dreamer extremely uncomfortable, this means that the dreamer is feeling overly exposed and lost in their love life, because they feel as though others constantly have better relationships around them but they are not involved. To be worried or scared in the dream is a sign of loneliness which is overwhelming to the dreamer.

To dream of their partner’s skirt or shorts are so short that their private parts are showing this means that they are feeling overly protective about their relationship, or are even concerned that their lover is cheating. When one dreams of getting arrested for exposing the genitals this means that the dreamer is going to get noticed for some inappropriate acts which have been completed in the past for the dreamer.

When one dreams of dirty private parts this is representative that the dreamer feeling shame about their personal hygiene as well as the judgment of others. When one dreams of having no private parts this is representative of the dreamer’s inability to either perform sexually or feel as though they have no sexual identity at all. This is also a sign of a lack of abundance on the behalf of the dreamer as well as a lack of fertility. If one dreams that their private parts are dangerous, this reflects the dreamer’s belief that they are toxic to others and must remain alone - this is not the case! We all deserve love in life. 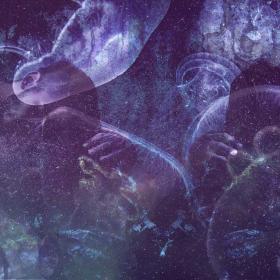 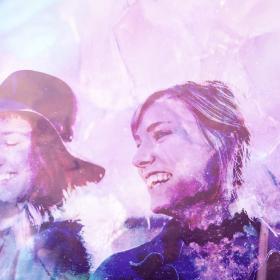 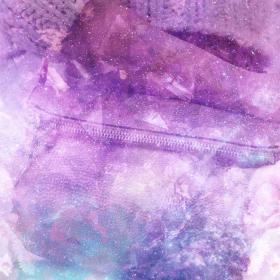 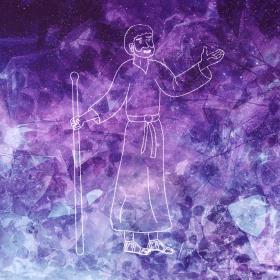