What does a Parachute mean in your dream? 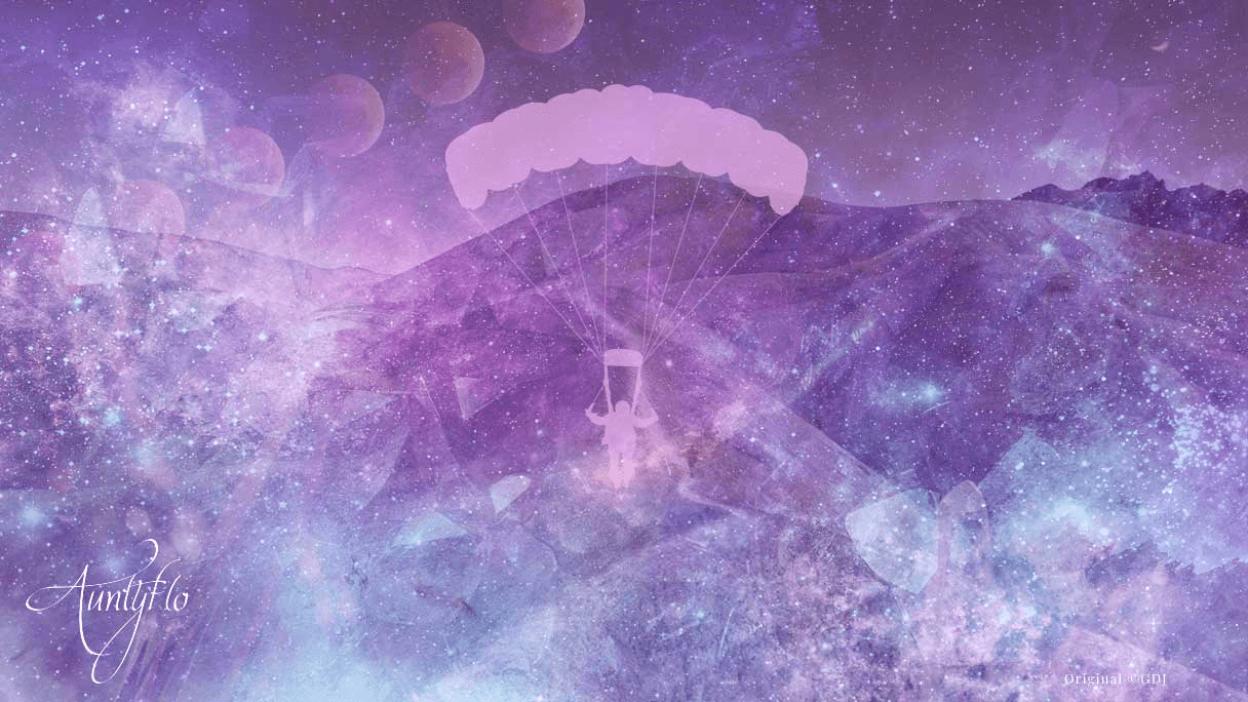 When one dreams of a Parachute, there is a level of needing rescue or feeling as though one must cushion the blow they have received.

This dream usually means one is being overly sensitive. There is a problem that needs resolving.

A parachute is life saving. When taking jumps out of planes, the parachute saves one from crashing. It enables us to land simply and comfortably. When you dream of a parachute, you are having a very difficult time. Problems may arise in your life. This could be a lost a job or even a break up. The parachute is a symbolic meaning of being saved.

A parachute can also be a symbol of covering up a situation that you do not wish to face.

The Parachute is a dream about escaping danger in waking life. There are be many details in the dream that are important. to voluntarily jump from a plane with a parachute indicates that difficulties and problems in waking life will disappear. To be in the Armed Forces and to jump out of a plane, in order to fight the enemy suggests that you are empowered. It will not be long until problems will be resolved.

Any difficulties with the parachute suggests you can see the problem which will arise in waking life. It needs to be approached from a different perspective. For the parachute to be entangled in one dream suggests you have been emotionally distant. Sometimes this dream presents itself as a protective mechanism. To land in a tree means that you should work through a problem using an analytical approach. This is also representative of getting rid of old habits or even ignoring old habits.

This is an important dream to have because it clearly denotes a new start. If your parachute fails, this is representative that a person you love will let you down in the long run.