What does a Nightmares mean in your dream?

A leading occultist Alistair Crowley often wrote about the astral planes and visiting different levels of the psychic trail. Subsequently, a number of magical methods fluctuated from the Golden Dawn through to Chaos magic.

In all these methods they are a structured way to begin to learn magic to increase self development upon earth. There are many different ways that a person can learn magic and this can be carried out through self actualization and fulfillment. So why am I outlining that this exists in the world? Quite simply, I believe that dreams are sometimes not meaningless, especially nightmares.

Dreams in essence are when we go over to another plane in order to learn something new or to get advice on a certain aspect of our life. The magic bookshop in London holds a unique set of books on demons, to a magician these creatures are real and there are different types of them. I personally experienced a dream about a particular demon who sexually seduced me in my dream, she was a women. This was quite disturbing dream and the next day I looked up who she was on the occult forums. It was clear that this demon existed in the astral plane as when I actually could see a picture of her I realized that she existed. I had a good orgasm. So, this now brings us to the subject of demons: what are they, how do you control nightmares and how do I know you go to another astral plane? 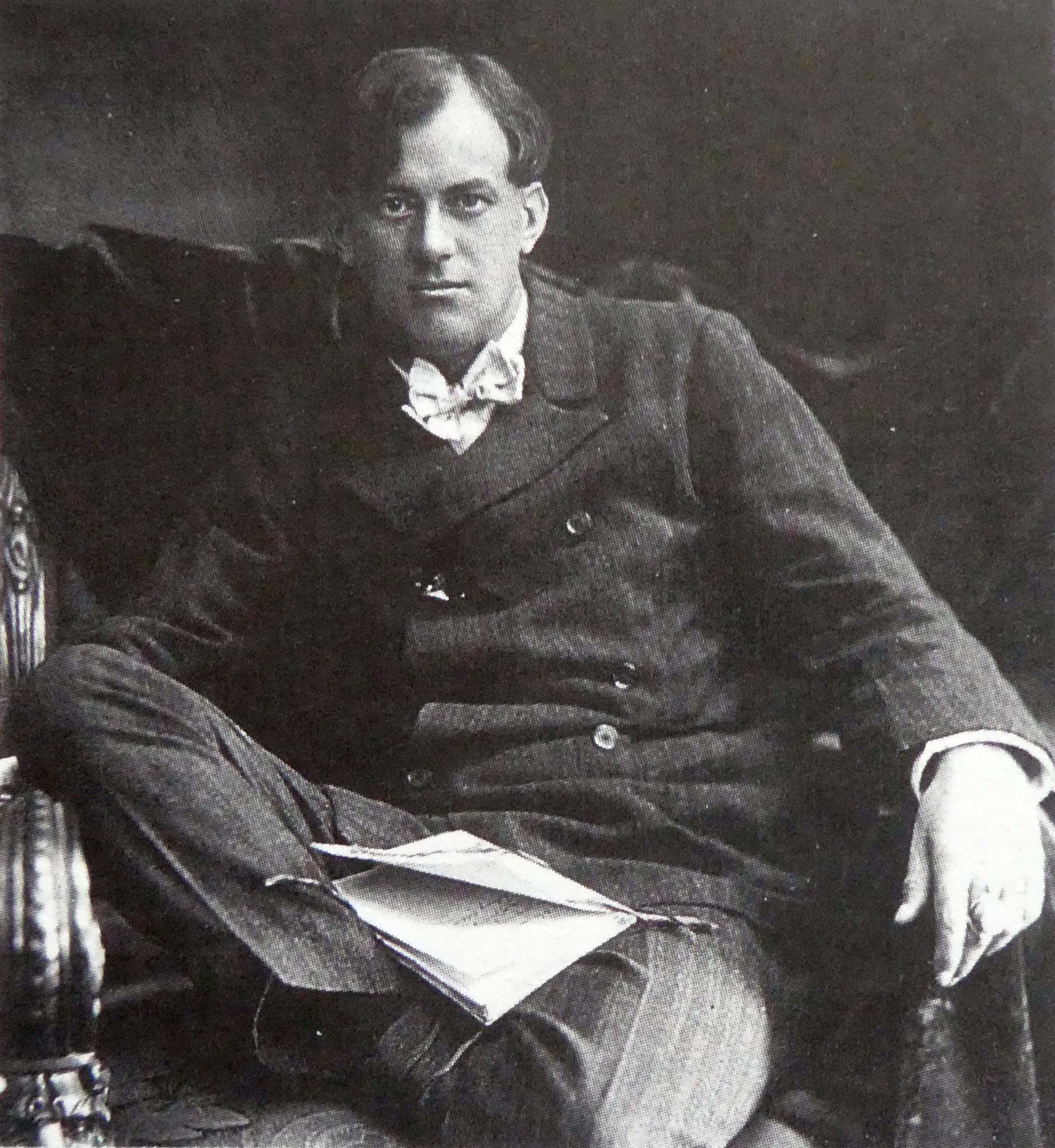 Let’s look back to nightmares.

John William Dunne (1875-1949) was a mathematician and he basically looked at why people have dreams of future events and he wrote a successful book called An Experiment with time and urged readers to keep a dream diary so that they could prove if they have the ability to dream of future events. This guy believed that most people fail to identify most of their dreams, which to some degree is true. I know that I forget allot of my dreams!  The problem with most dreams is that we often get so wrapped up into routine that we forget about our spiritual well being. In summary John tried to say that we often forget about the fact our dreams are actually predictions of the future – which makes the interpretation somewhat subjective. In his book he outlined a number of dreams that people have had whereby later on true events actually happened.

So going back to nightmares, if we look at some of the famous writers then they have sought much inspiration from the dream world. As I said previously, in all magical systems such as the Golden Dawn and Chaos magic if you cannot control your nightmares in your life then this will have an adverse effect on your well being in your daily life, which will ultimately lead to adverse situations.

Horance Walpole (1717 -1797) the originator of the Gothic horror novel use to eat raw meat before going to sleep, this was in the belief that he would experience nightmares for inspiration for his macabre tales.

In addition, Mary Shelly (1797-1851) was haunted by a lurid ghost stories, and was haunted by a particular nightmare that provided her with enough inspiration to write her classic horror novel, Frankenstein I could go on and on.