You missed a train in the dream 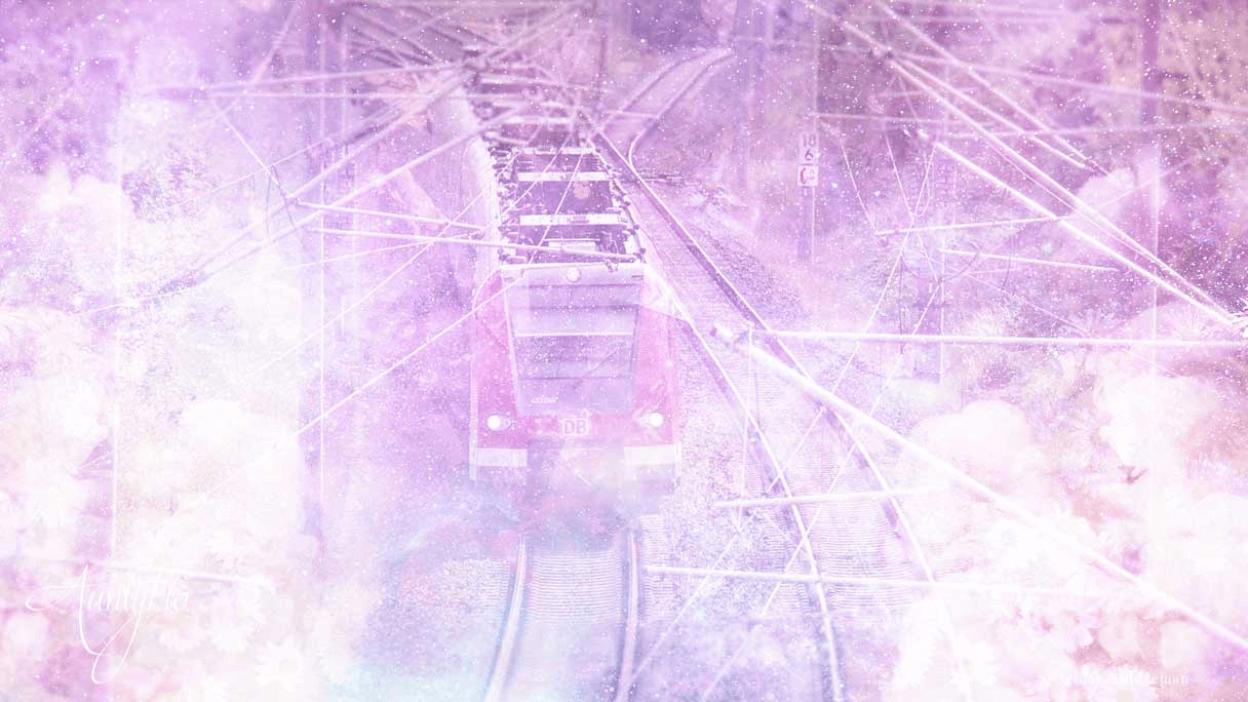 Missing a train in your dream is associated with an opportunity that you are missing in life.

To hear the train moving but be still on the platform suggests things are moving in the right direction but you have possibility of missing out on opportunities. Trains that are missed or passing by denote possible losing opportunities in waking life, if you missed the train. The destination of the train is also equally important indicating that you will reach a final decision or problem in waking life. If you see the train standing still and not moving but you still miss the train is an indication that you need to focus on your own objectives. If we look at the train in its simple aspect it is a powerful mode of transport and is associated with metal and coldness. The question we need to ask when you have missed the train in your dream is do you have a situation under control?

To miss the train can be judged that an opportunity such as a job or a marriage is going to be lost. The reasons are that others command too much in life. Maybe you have high expectations - you like to try impossible missions. The good news is that you can wait for the next train which means the waking world that a new journey or mission will happen shortly. If the train is a small train the there is a situation you have in waking life under complete control. When the train passes you by it suggests a danger in waking life.

To run for a train and miss that train can signify a void in upcoming trouble or relationships.

To miss the subway/underground train is merely a indication of the energy that's driving you in the future. A still standing underground train which suddenly goes when you approach may be a sign that you misplaced some important chance (a project, job, relationship etc.) The rationale could be also that your requirements are too high in life. The advice is that you can decrease your expectations or new opportunities will arise.

To miss a train in a dream and for this train to knock over others is a symbol for profound transformation. To miss a train and then see a train collision suggests mistakes and unworthy attitudes in life. To commit suicide after missing a train suggests someone is violently destroying your career goals.

To see a dim underground location where your eyesight is restricted, and you miss the train suggests difficulties in waking life.

To carry bags and miss the train suggests you will need to consider your personality, abilities and skills in waking life - whenever there's an issue with your bags in the dream state. Are they appropriate for you? Do you enjoy them? Are you reconciled on your own?

To see yourself at the train station and you miss the train may signify, that you'd love to train for a new career. Or that you're frightened of the future. It is a good idea to understand, who's driving the train in the dream. Sometimes it doesn't matter, but occasionally it's pertinent to your present situation. Metaphorically it could be expressed as "that you aren't controlling the train of your life anymore" or even "your lifetime appears to be completely without the freedom you once had.

The significance is often dependent on what led to you missing the train. Can it be your fault, a natural disaster or even a terrorist attack? The reason can explain your viewpoint. Can you blame yourself or others for the missing the train? The train could be a sign of a failure but look on the bright side you will always be able to get another train!