What does a Missile mean in your dream? 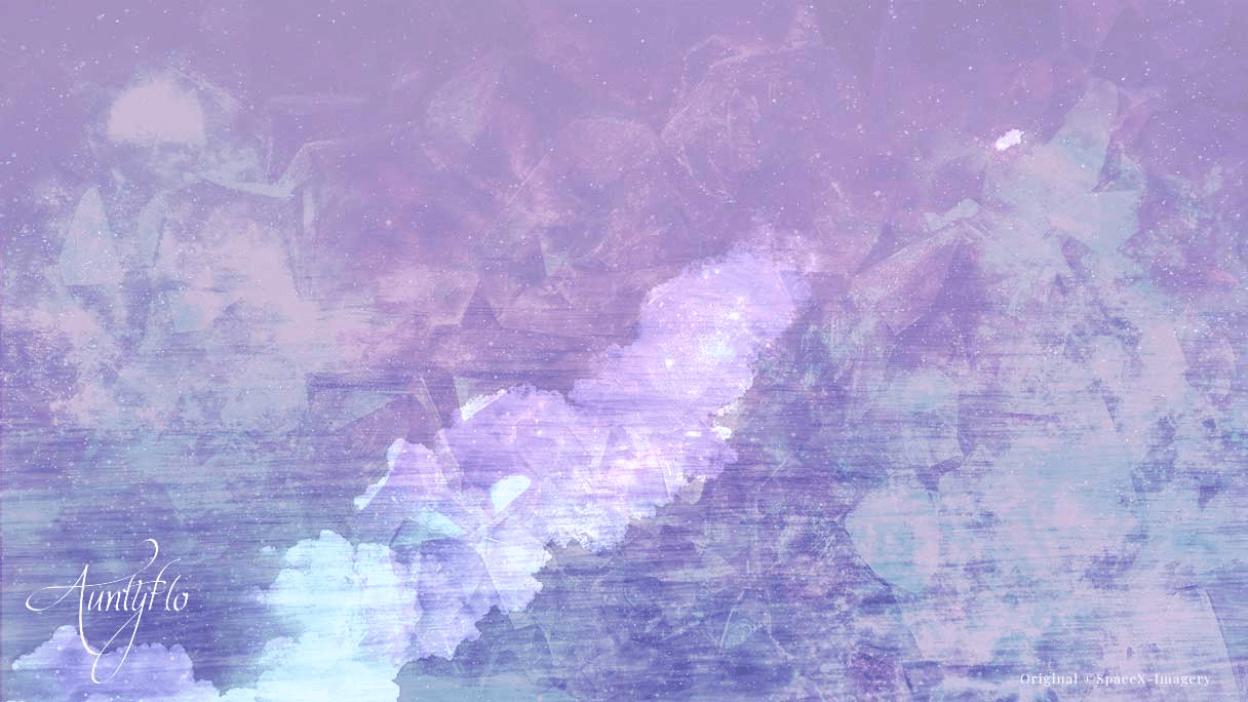 A missile is a projectile weapon that can cause panic and disaster.

Often, dreams of missiles are not happy dreams and very confusing or scary. Dreaming of detonating a missile has a vastly different meaning than living through a missile attempt and because of this, the meaning of the word missile can be different for dreamers based on what they see happen in their dream.

Missiles are disturbing dreams that often equate to going through a difficult time in your life or having much responsibility. If the dream gives you the feeling of being highly pressured or losing control, it could be that you have too much on your plate in your waking world. Consider your own stress levels and how you are truly coping with your life in the moment. While these dreams can indicate a person who has a strong head on their shoulders and does well in an emergency situation, it is more often a sign that you are taking on too much and are nearing a breaking point in your waking world.

Being the person in control with “their finger on the button” shows a lot of power and it would be beneficial to consider power struggles in your waking world. Are your dreams representing blowing up something that is a danger or are you going to press the button to detonate the missiles to be malicious? This is an important aspect to distinguish to be sure that your own judgements are in the right place in your waking world. Because these dreams do have a connection with power and control, often they are omens of being over controlling in your own waking world.

On the opposite spectrum, feeling like someone else has all of the control, being afraid because missiles might go off, or being worried of a missile attack… these kinds of dreams at first signs of fear in your own world. Perhaps you heard about a recent war or a missile defense in your country or around the world. True, these dreams can be fear based and sometimes that is all that they are. Other times, they are dreams indicating giving your power away and being unable to respond to threats in your waking world. Often there is someone or something that is honing in on what you have and there is a protective quality to the dream which is really an issue in your waking world about control and trust. This can be an issue at work, in your personal life, or regarding a relationship.

Living through or helping others live through a missile attack shows a caring nature. Your actions, be they self-sacrificing, helpful in some way, or thinking of others and offering aid are all symbols of your own nature or how you see yourself. Consider how your actions made you feel and if the people you help in your dream appreciate it or not. Helping people but feeling unappreciated in a dream can often indicate feeling taken advantage of in the waking world.

Feelings that you may have encountered during a dream of missiles