What does a Massacre mean in your dream? 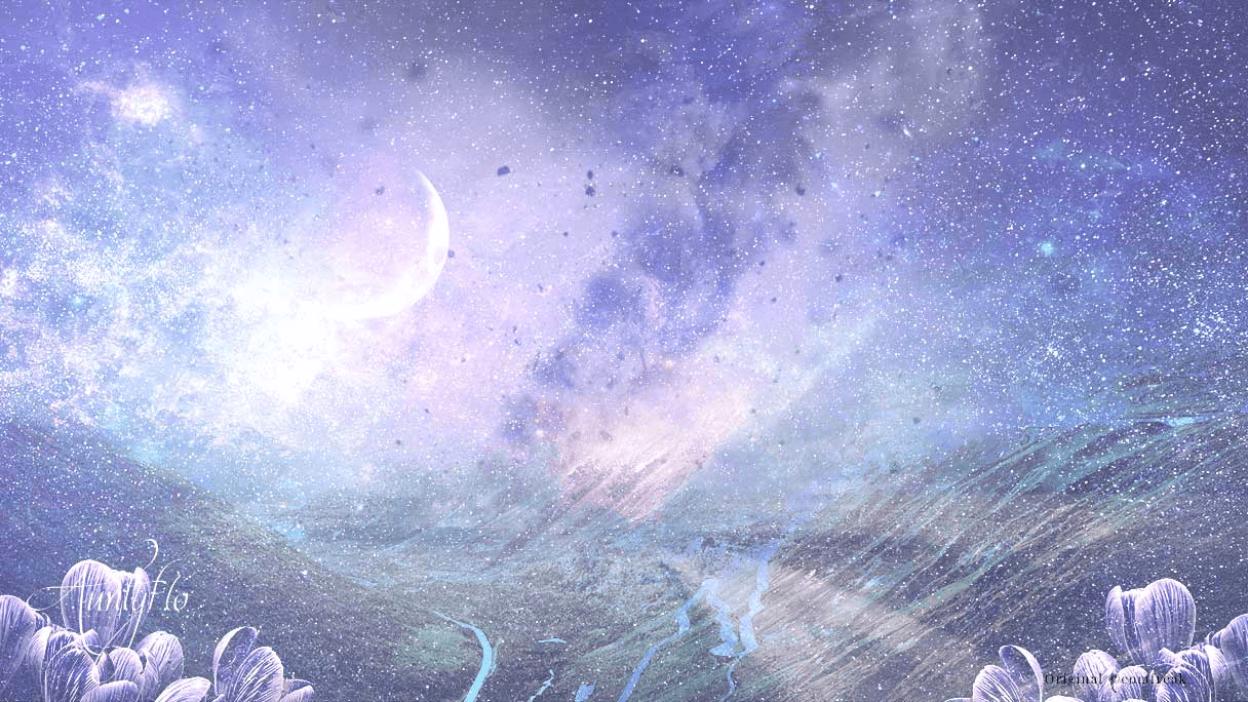 Sometimes, the premonition feelings that you experience following this dream leaves you feeling unsettled.

A massacre is an event where many people are killed. Usually these killings happen on a large scale and are aggressive in nature and not easily understood. Massacres are often in relation to events that occur due to unimaginable anger. In dreams, there are numerous situations which can be related to killings but a massacre is a specific kind of dream with it's own meaning. It can mean a suppressed anger that one does not want to deal with in the waking world. To have a dream of committing a massacre has different meanings which are covered below.

Massacre dreams, like guns and killing, depict the same meaning: a suppressed anger, but the level of emotions vary. When you have a dream about a massacre, you have to relate it to yourself and think about what is causing the built up "anger." A strong emotion like anger cannot be contained. It will pile up and eventually you’ll lose control of yourself and act viciously.

To dream about being hurt in the fatality implies that there is a part of you that you wish to change. You hope to move on from a negative situation. It can also suggest that you will have a disagreement with someone and you fear that your life might be in danger.

Surviving a traumatic incident – especially if the dreamer is committing the crime is associated with internal pain and depression. To be caught by a law enforcer – represents that a problem will soon go away. Massacres can also represent trials and problems. There may be a chance that you already solved a problem and you are expecting a better turn of events.

If a family member was part of the casualties there is a probability that you have ill feelings toward that person. These are relationships that can’t be fixed in one day. I advise you to seek a professional help to guide you and make peace in life. This anger experienced in this dream is a result of things that happened in the past. Emotions pile up, sometimes without finding a solution. Massacres and deaths rarely depict the same meaning in life. They state that it is time to change something, a relationship, bad habit things that you no longer need. Usually, they are not directly about the actual "death" unless the dream carried a prophetic meaning.

Massacre dreams are a reminder that we have to act calm in the face of adversities. It does not necessarily mean that we have to restrain our anger. It simply indicates that we need to control our emotions and be careful not to hurt someone with those strong feelings, both physically and emotionally.