What does a Machete mean in your dream? 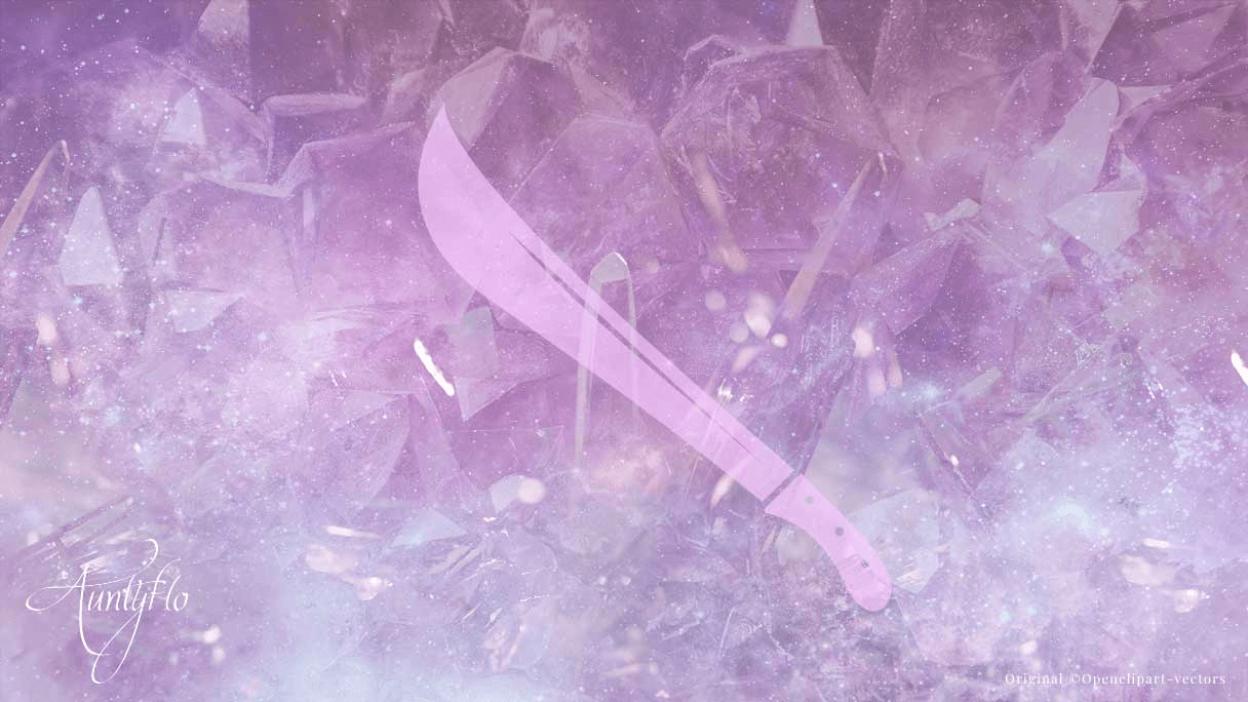 The machete symbol in dreams represents anger and revenge.

Many people see a machete and automatically believe that it is not a positive dream. This is a type of dream where someone may be worrying constantly about the actual dream, especially if it is gruesome. There is focus on the dream, what was it about? Was there someone using a machete? What was this person doing with the machete? Why were they holding a machete! These probing questions arise after experiencing such a dream.

Positive changes are afoot in regards to this dream if

Seeing a machete in one’s dream is evidently a strange symbol. It is associated with rage, anger and destruction.

A person observing himself using a machete in a dream suggests that he or she holds animosity and rage in life. To see a machete in your dream represents extreme antagonism, enmity and aggression possibly towards someone.

A machete in a dream doesn’t embody an optimistic attitude, rather it is the omen of destruction. It is considered to be a means of expressing anger in a less prolific and pessimistic manner. It signals overwhelming and devastating feelings, creating urges of anger, animosity and resentment.

However, in 1920’s dream dictionaries they link this weapon to positiveness. Another aspect of dreaming of a machete means that one will encounter a new start in life. You have to try to view the dream optimistically, as you could associate it as being a phenomenal and unprecedented symbol representing a fresh start in your life!

Feelings that you may have encountered during a dream of machete