What does a London mean in your dream?

London is a city in England that has long been thought of a place of royalty and is usually referred to when one thinks of a monarchy.

This is also a busy place and because of that the dream usually has a reference to socializing or making friends, being alone, or trusting those around you.

As a former colony of England, we tend to associate the country and London in particular with royalty – in America. For people of England, London is likely going to have a different meaning. Depending on where you are in the world, this needs to be considered before you apply the rationalization to what your dream means. For example, if you have a dream of London and you live somewhere in England, it is not going to have the same connotations about travel. It may mean simply that you desire to be in the city, you wish that your own life was more fast paced or that you realize that you lack opportunities in the place that you live (especially if you live in a rural area). For someone outside of England, to dream of London, there is usually a connotation of realness and royalty. Of course, not all of London is regal or royal, but the idea of nobility is conjured up with Buckingham palace, the monarchy, and the like. Especially with the recent royal wedding, London is a more common dream.

Dreaming of London as it currently is the same as dreaming of any big city. While London may not have the same things as Bangkok or New York, it has its own draw and its own charm. A dream of being in a city, especially one that is busy is a dream about needing more social aspects in your life and wanting growth. This is likely a good time in your own life to allow yourself to grow but you need to give yourself opportunities.

If your dream is focused on the noble aspect of London, this can be an indication of a shallow personality. You may also want to focus on the words king, court, queen, and monarch to get a better idea of your dream.

Dreaming of London as it was before 1900 is a nostalgic dream. You are likely wishing things in your life were simpler. Sometimes these dreams can involve scary scenarios and are also related to dreams about the plague or Jack the Ripper. If your dream is scary and has London in it, this is a feeling of being out of control and using a globally recognized story as your psyche puts together the gist of what is wrong in your life. Consider all aspects of the dream whether it is a worry of security or health.

Dreaming of a city (any city) that should have a lot of people in it, but the city is empty, is an omen that someone around you cannot be trusted. This is a sign that there are many people around you that are also not as they seem. Take this kind of dream as a warning.

Feelings that you may have encountered during a dream of London 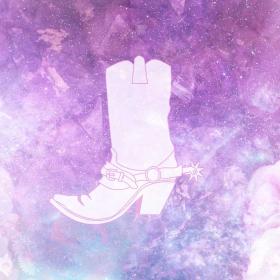 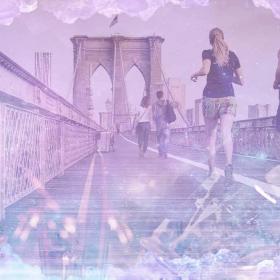 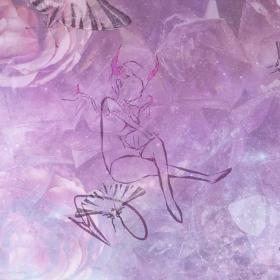 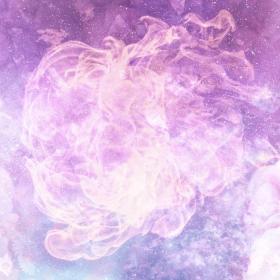