Dream of Being Attacked by an Invisible Force 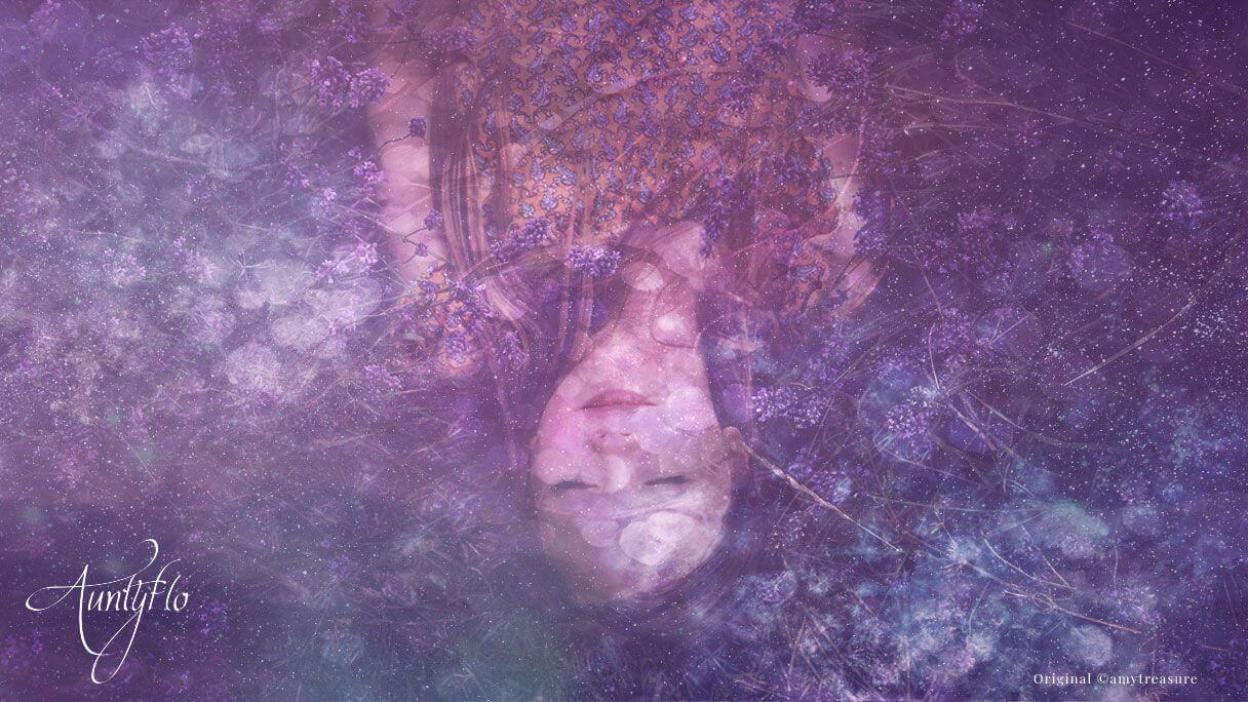 Dream of being attacked by an invisible force

Dreams of invisible forces, spirits, ancestors, and deities provide us with an institutionalized view of the world, we are often left wondering what on earth happened during our sleep and was it real? These types of “invisible forces” dreams are focused on the mystery of life.

The invisible force in a dream could be a sign from the spiritual realm. These types of dreams are known as "initiatory dreams" they are directly associated with the supernatural and our future destiny. If we turn back to the Shaman's times, the Shaman's were often known as the “dream makers.” Shamans themselves were famous for interpreting people's dreams. In simple terms, an invisible force could mean that you should resist something in waking life. The advice of such a dream is that you need to surrender or resist something that has been offered to you.

Our whole world is built on consciousness, power, and resources of building ourselves up. Every day we consume material objects or money and aim to build a foundation for ourselves through working hard. Gravity (although not harmful) is an invisible force that holds us to the earth, and also magnesium is an invisible force that we feel every day. There are many different types of invisible forces and during sleep, the mind could be full of structure and processes. This is a time when our emotion becomes renowned and the fact we do not know what the invisible force really is can mean that this dream is about what we process in daily life.

Why did you have this dream?

The human brain is an organism that houses deep consciousness. And to dream of invisible forces attacking you can be associated with feeling a difficult social connection in waking life. Emotions themselves are invisible, such as rage, fear, and also empathy. You could perhaps not even understand what the invisible force attacking you was in the dream. If you felt under threat then this could be associated with feeling attacked in waking life conversely, this dream will open up opportunities for improving yourself.

Dreams themselves can provide clues as to what you already know consciously, which is why the source of the attack in your dream is not obvious. This is particularly important because it could be that you do not recognize “what” is attacking you in the real world. If something seems minor or small in our waking world it's often exaggerated in the dream state. For example, you might have had an argument with a romantic partner and this could be the result of the dream. In regards to your feelings of being attacked or resisting something, this can be frustrating in the dream state.

Another possibility of this dream is that you are feeling powerless in a situation and you're looking to gain more control. An attack can often be quite a terrifying and traumatic event in the dream state and this suggests you are resisting doing something in real life. If you are hurt by the invisible force or it is strong and you're unable to get away from this dream it is an indication that you need the strength to focus in life and what it is you really want.

Are dreams of an invisible force attacking good or bad?

Why did you have a dream about being attacked by the invisible force?

I want to briefly take you through the reasons why you had such a dream. I myself had a dream similar to this - and to this day I am not sure if it was a dream or not. It felt like an invisible demon had held me down, it was somewhat worrying. To this day, I did not know if I was visited or if it was just a dream. After having this dream I did have quite a bit of stress in my life, and in the end I overcame some difficult problems. Therefore, I do think this is a message that something is going to happen in life. The message that I wish to bring here is that no matter what happens things will work out.

Is this dream of an invisible force from the spiritual world?

The dream could be from the dark force energy of life, who is visiting you in the dream. We need to investigate further the phenomenon of the invisible forces and how these can present themselves in the dream. When we turn to the older dream dictionaries seeing an invisible force relates to hidden conflicts from within. It can also mean that you are feeling worried and have unresolved pent-up energy in waking life. Dark force energy is from the darker parts of the spiritual world and it is important to listen to my advice on the biblical perspective below.

Dreams about evil invisible forces such as the devil

The most prominent and persistent evil forces are generally invisible. It is thought that in holy Scriptures Satan exists. The Bible influences our own thinking and the ability to whisper some suggestions in our minds. From a spiritual standpoint and from a biblical perspective the holy Scriptures describe the devil as a thief, liar, destroyer and ultimately a spiritual being. It is thought as well the Devil's access to humans is through our soul personality. If you've had such a dream and believe the invisible force was evil - perhaps you believe that an evil spirit has visited you during your sleep then citing the Scripture Matthew 4:1-11 is supposed to clear the energy. It is recommended in many biblical books to read this scripture to remove any negative entities.

Dreams about good invisible forces such as god

In religious beliefs, individuals believe that God is an invisible force. This is embedded in the history of Christian thought. I’m not going to dwell too much here as it is assumed the force was negative that attacked you in the dream.

Dreams about speaking to invisible people

There have been accounts whereby we live in a multidimensional world, and nightmares can at times cross over to different dimensions. Dreams though are normally (according to Sigmund Freud) directly connected to how we view the world. Therefore, to dream of invisible people or forces could be a representation of our thoughts, worries, beliefs, and emotional issues in waking life.

Summary of a dream of being attacked by an invisible force

To dream of being attacked by an invisible force could be due to all the reasons I have listed above. The most important thing to remember is that this is just a dream and to not dwell on this but clear your energy and ground yourself from a spiritual perspective.

If you were harmed during the dream or assaulted by an invisible force then it can point to something where you feel forced to do something against your will. When you dream about something that you just don't understand it could represent an archetype in the psychic connection with others. Of course, every dream is associated with symbolism and the details of such a dream need to be analyzed along with the nature of the attack of the invisible force.