What Accent means in your dream?

Sometimes when we dream we can hear an accent of the people that are presented in the dream state.

It may be that you dream that you're in a foreign country and you hear foreign accents and accents that you do not understand. Alternatively, you may find yourself speaking with an accent or in a foreign language in the dream state. Accents are connected to the way we communicate in waking life. If there is any trouble in understanding someone's accent then this is connected to communication. To talk in a strange accent can indicate that other people find it difficult to connect with you. To dream of an accent from another part of your country indicates that you are being over-sensitive.

If you feel in the dream that your accent is creating a problem or issue then this dream is connected to our negative thoughts in life. Perhaps you have been feeling rather insecure of late. If for example, you have an accent that makes other people listen to you then this can suggest you will embark upon a new project which will give you a great sense of confidence.

The dream is connected to our self-confidence and also one’s communication skills. If you dream you are speaking a foreign language this indicates that you may need to present or convey your thoughts about a matter at work. If other people are speaking a foreign language and you understand what they are saying can indicate a new challenge or beginning.

If in the waking world you are living in a foreign country and you speak a foreign accent on a daily basis it's not unheard of to start dreaming in that foreign accent. Perhaps, for example, your mother tongue is English but you have been working in a Spanish speaking country, therefore speaking Spanish daily. In terms of our dream interpretation, the fact that you are beginning to dream in a foreign language is common, it does not have much meaning but it is associated with your subconscious mind picking up the queues and languages that surround you on a daily basis.

If you dream of other people that speak a foreign language in your dream then this is a positive omen - that is if they're friendly! If you have a nightmare or are disturbed by the events of the dream and you hear a foreign language then this is a negative omen that suggests that you might find difficulties in the near future. If you are in disguise in your dream, for example, you are a spy and are speaking in a foreign accent this is connecting to encountering a difficult person waking life. It signifies that you are trying to move away from a situation, especially connected to work.

If in your dream you find yourself in a foreign country whereby people are speaking in different foreign accents then this can suggest a new start possibly a new career. In conclusion, an accent is connected to how we communicate with others and how we communicate on the general day-to-day basis.

There are many different aspects we have covered that may conclude that the dream is a positive or negative omen. If you hear strange accidents in your school in your dream then this indicates you are feeling rather insecure, especially in regards to where you sit socially. It can indicate that you are having difficulty communicating with others. If the dream turns out to be a nightmare, and you hear foreign accents then this suggests that need to pay close attention to your financial situation in life.

In your dream state

Feelings associated with a dream of an accent

Unable to understand what others are saying, worry, fear, lack of understanding and loss of control. 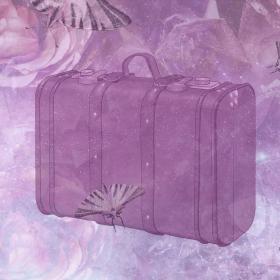 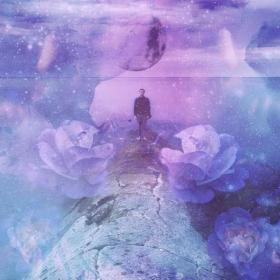 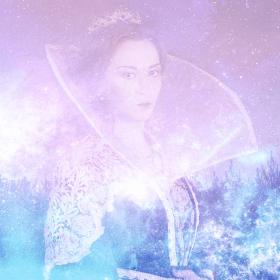 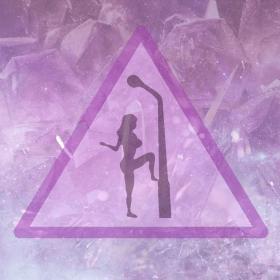