What does Murphy mean in a boys name context? 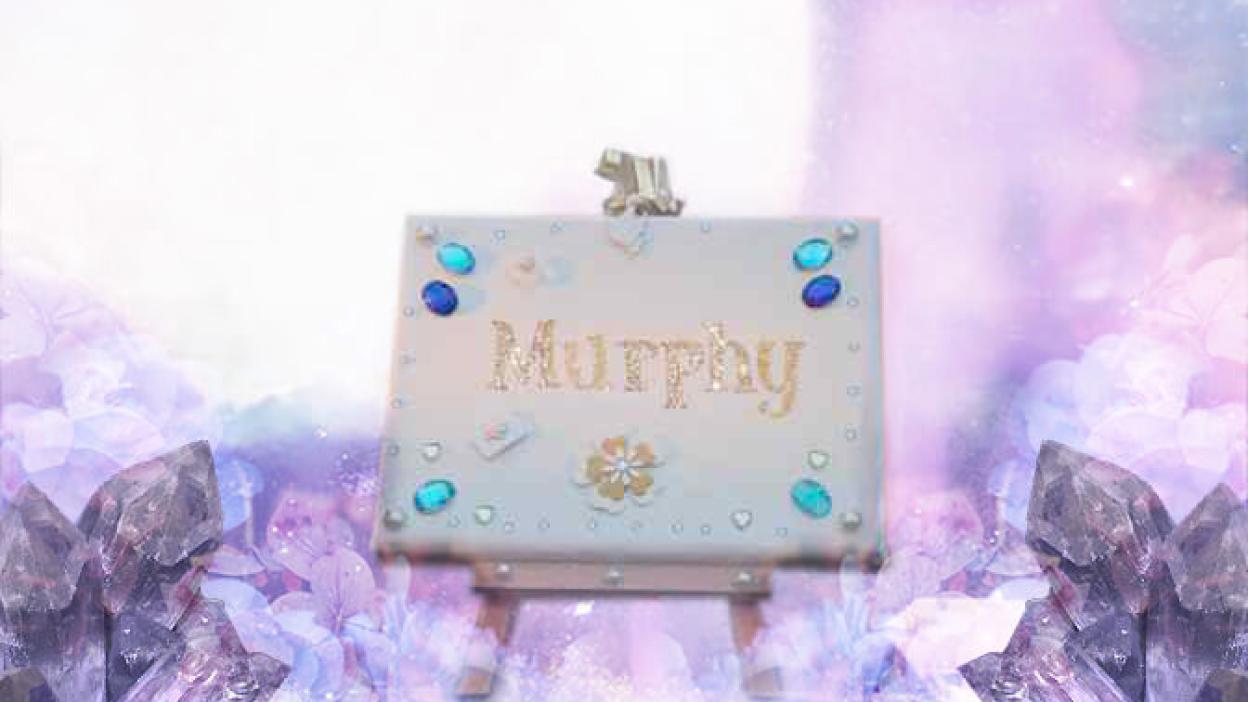 Murphy is an Anglicized version of two Irish surnames: Ó Murchadha/Ó Murchadh ("descendant regarding Murchadh"), and Mac Murchaidh/Mac Murchadh ("son of Murchadh") based on the Irish private name Murchadh, which meant "sea-warrior" or even "sea-battler". (Muir which means "sea" and cath which means "battle").

Spelling variants include Murphey, MacMurphy, MacMurrough, O'Morchoe and the like. In modern Irish, "Ó Murchú", as opposed to "Ó Murchadha", is utilized.

Murphy is the most prevalent surname in Ireland and also the fifty-eighth most common surname in the united states. It's stated that numbers hold the key to our inner most personality. Each letter inside your Christian name has a number equivalent. Everything in life, can be reduced to a number, and each number has a meaning. In numerology, this meaning is converted into a useful tool for understanding our inner most secrets. Read on to learn what Murphy means in spiritual terms.