What does Moses mean in a boys name context? 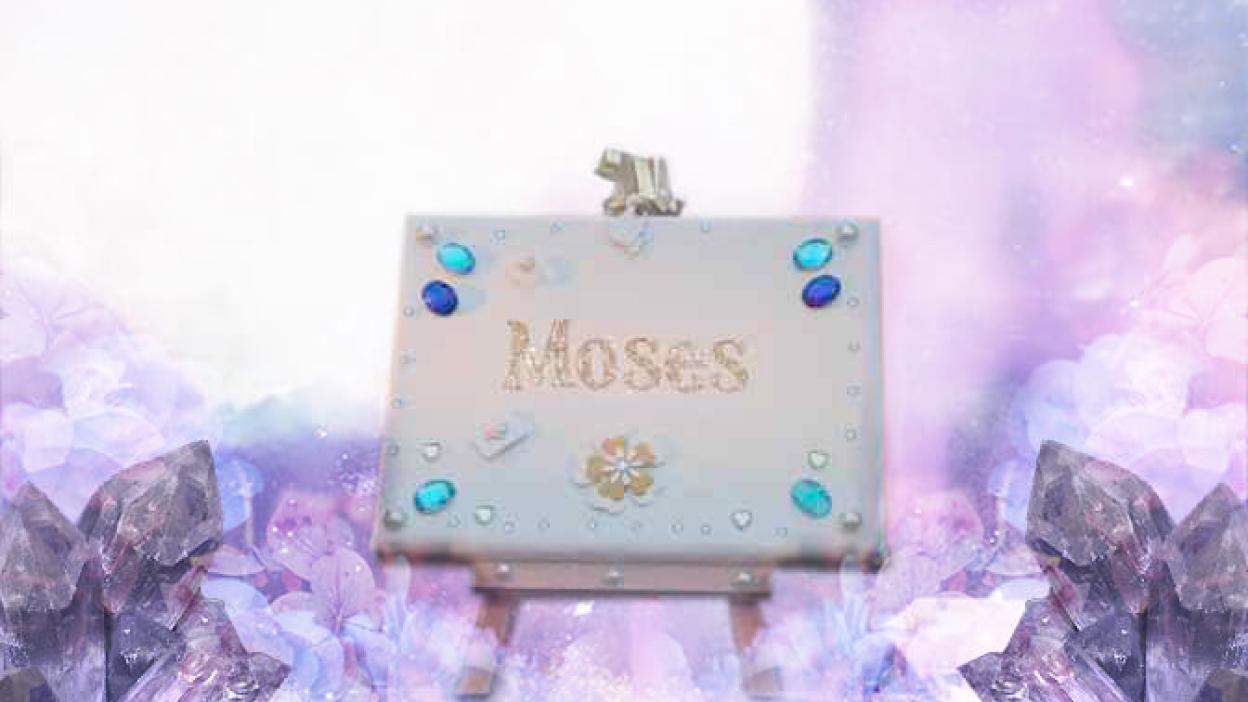 Moses means a male son in Egyptian. He is the most important prophet in Judaism, the name t is Greek in origin. The Hebrew Bible and Qur'an often refer to Moses as a spiritual leader. The story of the origin iof moses s normally debated between archaeologists and Egyptologists, the archaeological facts are focused on traditional data.

It's stated that numbers hold the key to our inner most personality. Each letter inside your Christian name has a number equivalent. Everything in life, can be reduced to a number, and each number has a meaning. In numerology, this meaning is converted into a useful tool for understanding our inner most secrets. Read on to learn what Moses